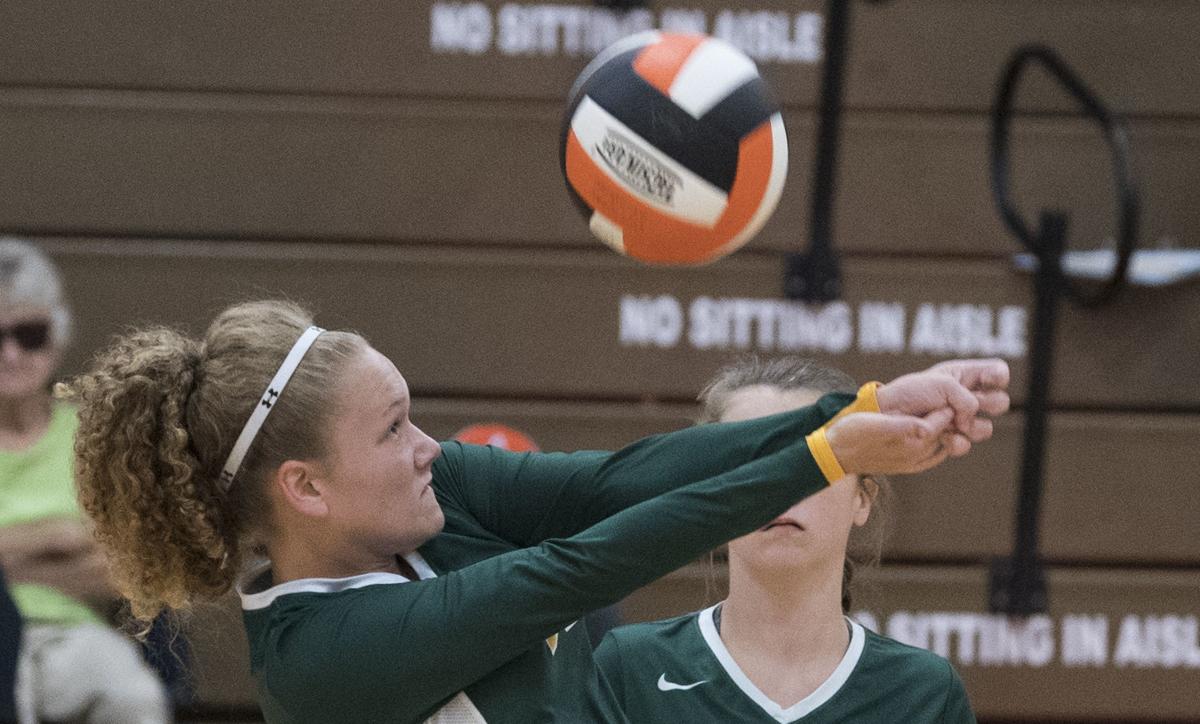 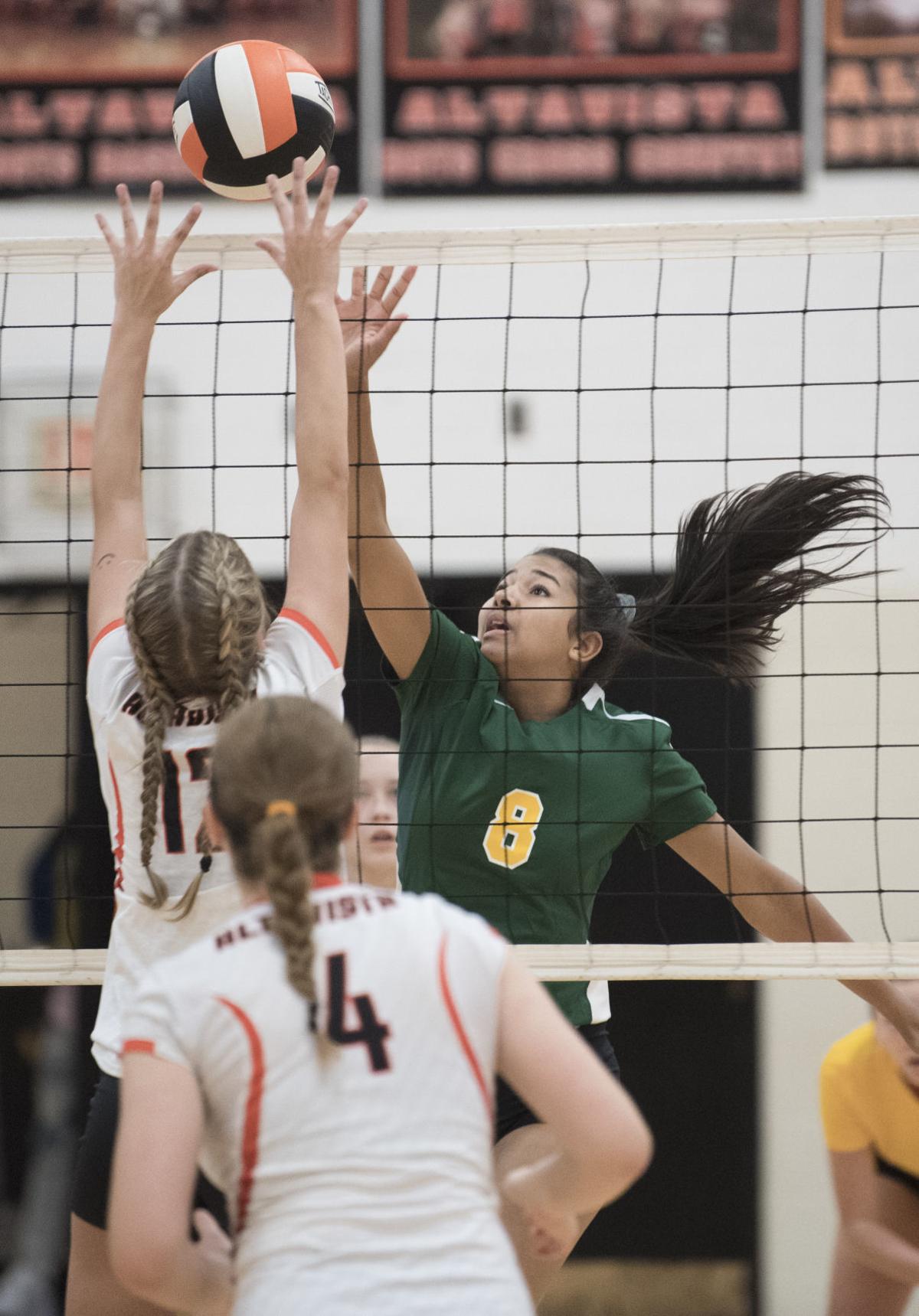 The Lady Govs volleyball team lost a 3-0 sweep at Gretna last week but the team battled Altavista to a five-set victory last Tues-day.

“A hard-fought battle. Gretna is a very experienced team, came out confident and played at a high level,” Nelson coach Vicki Crawford said. “We exchanged points early in each set and then they managed to shut us down offensively. We learned a lot about what it takes to compete from this match. Even though we did not win, I felt we had some great points scored and showed the potential that we have going into the rest of the district schedule.”

“A great battle between the two teams who have a history of many memorable contests. We came out and played aggressively in the beginning of the match, winning the first two games, Crawford said. “Altavista gained momentum and we lost focus in the second two. A great fifth set to win the match proves this team as the fight to be successful.”