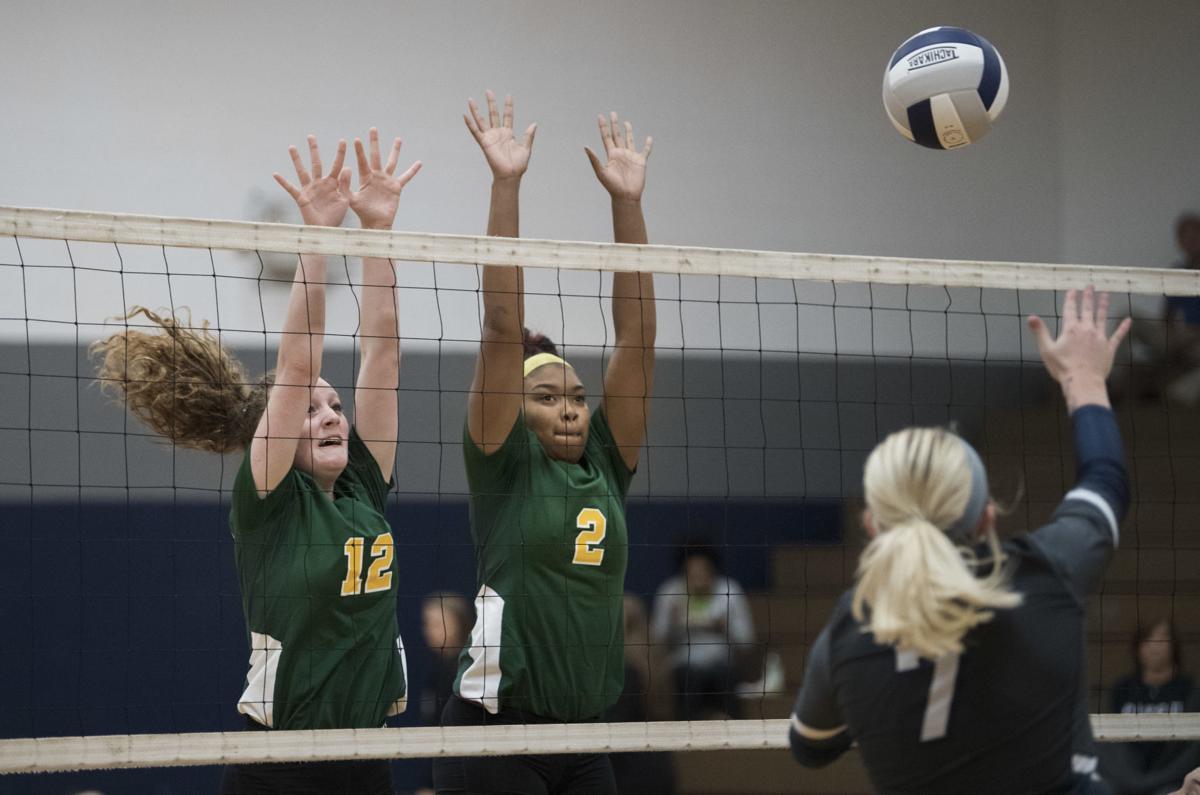 Lady Govs,Brenna Sherwood,left and Dominique Morrison guard their side of the net.(Photo by Lee Luther Jr.) 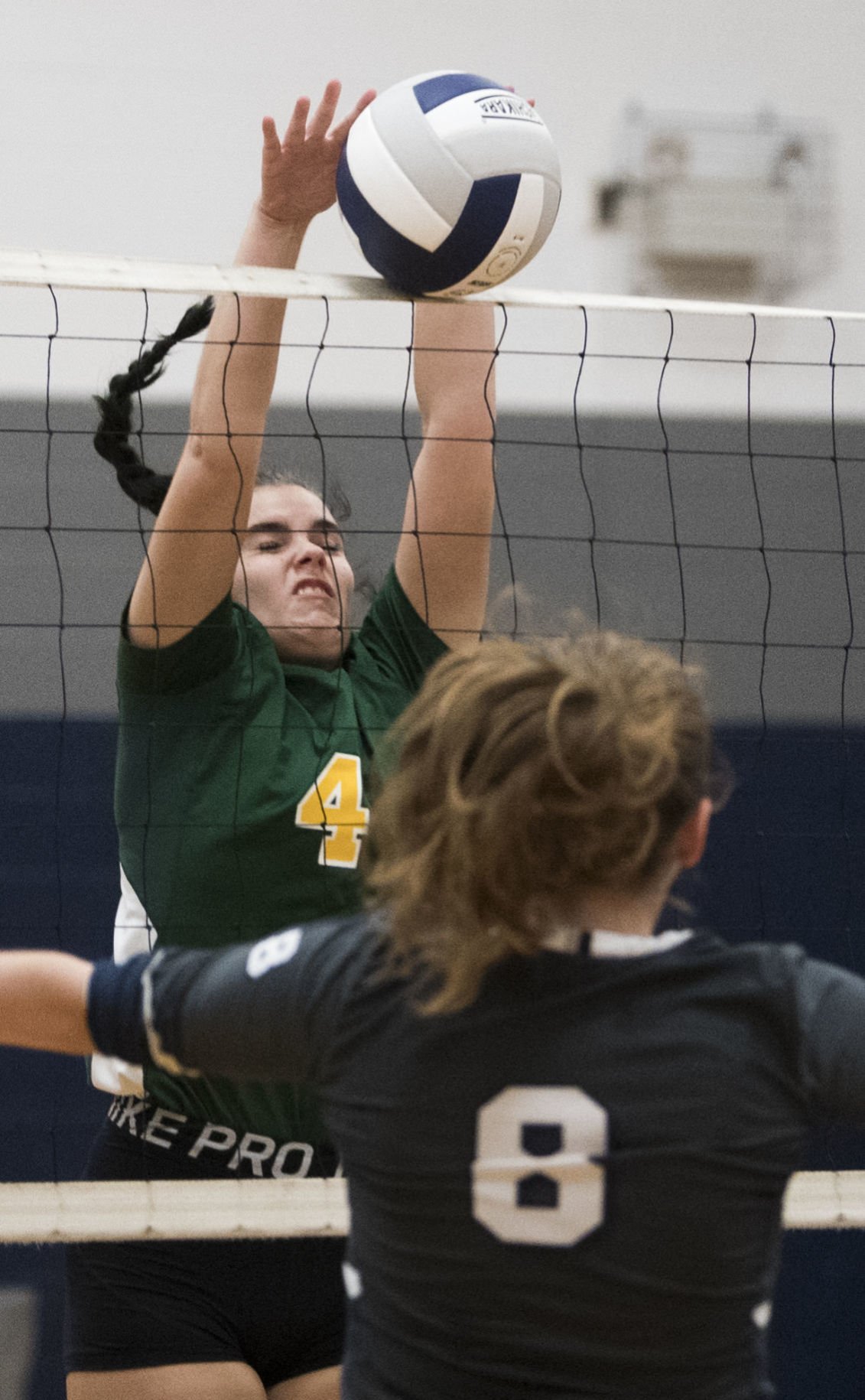 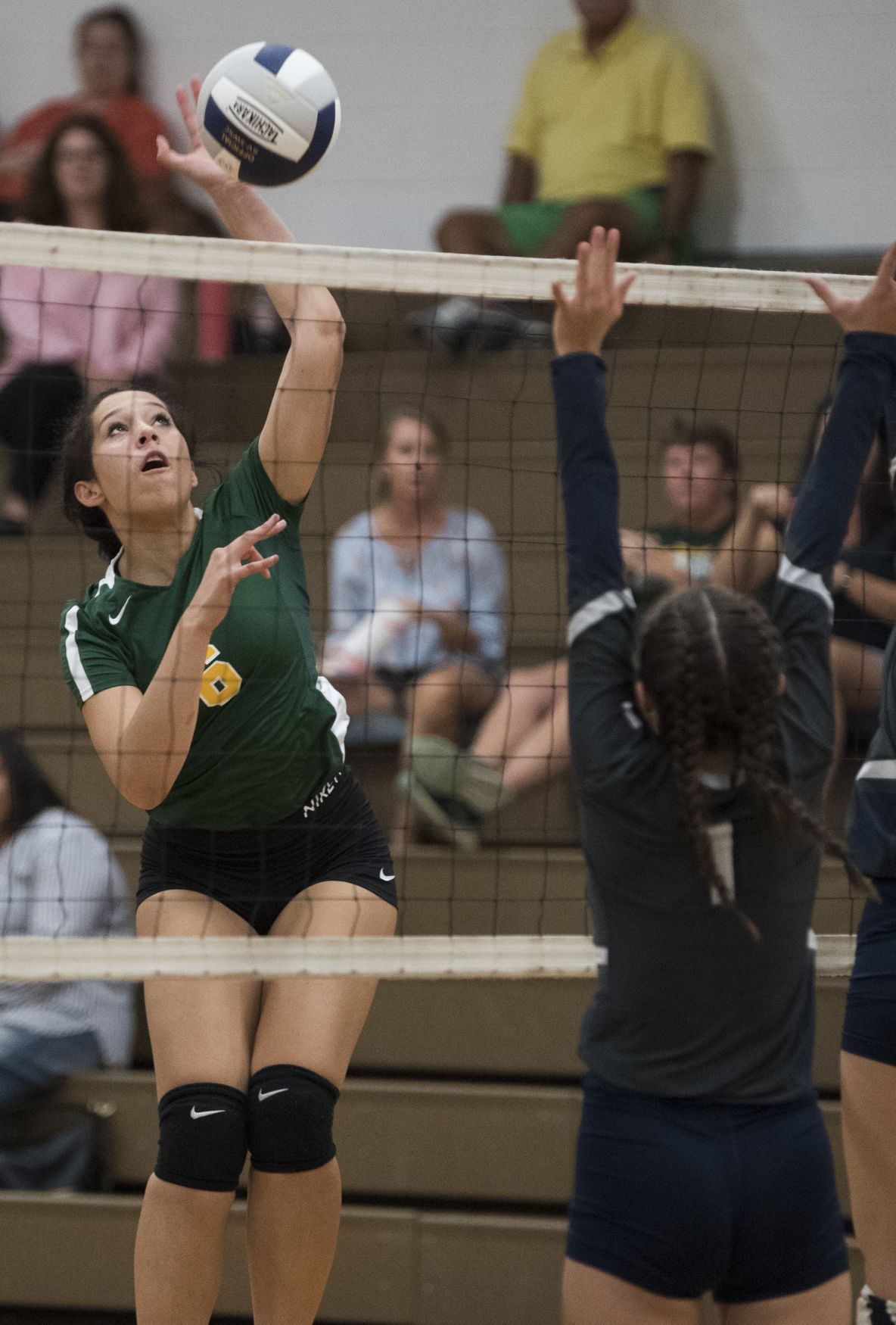 Lady Govs,Brenna Sherwood,left and Dominique Morrison guard their side of the net.(Photo by Lee Luther Jr.)

The Lady Govs volleyball squad is riding a five-game winning streak after sweeping William Campbell and Charlottesville 3-0, both on the road last week.

According to Nelson coach Vicki Crawford, her girls will have a tough contest Oct. 8 when Appomattox comes to Nelson County.

“I am hoping with our recent success that we have gained confidence to carry us through the remainder of the season,” said Crawford.