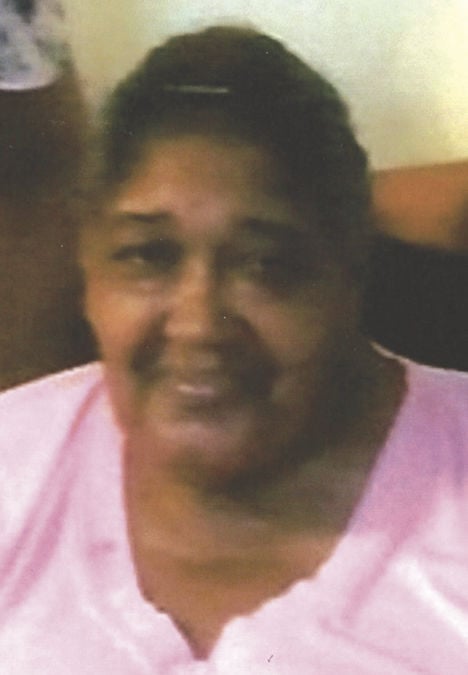 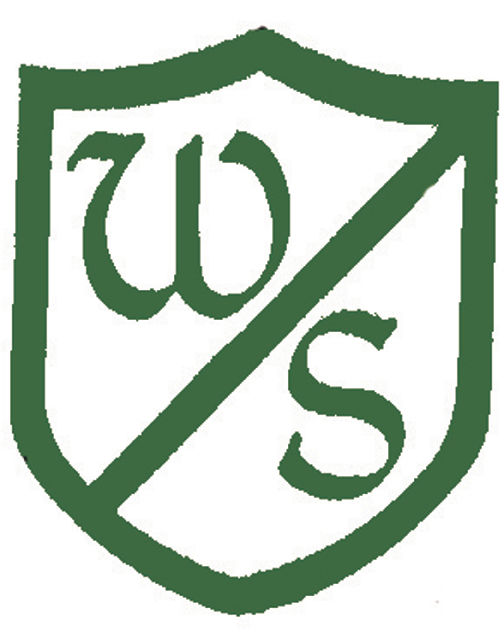 Margaret Elizabeth Turner, 84, of Roseland, Va., died on Monday, October 21, 2019, at The Laurels of Charlottesville after an illness. She was born on September 6, 1935, in Madison Heights, Va., to the late Dave Turner and Eleanor Beverly Turner. In addition to her parents, she was preceded in death by her husband, John L. Turner; one daughter, Eleanor Virginia Catlett (Sue); three brothers, Linwood Turner, Harry Turner, and Walter Turner; and four sisters, Nannie Jackson, Mary Crawley, Marie Osbourne, and Maggie Crawford. She leaves to cherish her memories, one brother, Ronnie Turner; two sisters, Shirley Dickerson (Harvey) and Jean Jackson, all of Lynchburg, Va.; one son, James Henry Crawford and wife, Alma Allen, of Waynesboro, Va.; one stepson, John Edward Vest of Richmond, Va; two daughters, Stacey N. Turner (Rodney) of Roseland, Va., and Louise E. Turner (Freddy) of Arrington, Va.; nine grandchildren, five step-grandchildren, several great-grandchildren, a host of nieces, nephews, relatives and friends; and one good friend, Ms. Dorothy Vest of Roseland, Va. A funeral service will be conducted at 1 p.m. on Saturday, October 26, 2019, at Wells/Sheffield Funeral Chapel, Lovingston, with the Reverend Henry Banks officiating. Interment will follow in the Bright Hope Baptist Church Cemetery. A wake will be held from 6 until 8 p.m. on Friday, October 25, 2019, at the funeral home. "Softly you were gone, no time to say goodbye. God saw you were getting weary, so He did what He thought was best; He came and stood beside you, And whispered come and rest". Arrangements by Wells/Sheffield Funeral Chapel, Lovingston (434) 263-4097.

To plant a tree in memory of Margaret Turner as a living tribute, please visit Tribute Store.
+1
Plant a tree
+1
Load entries