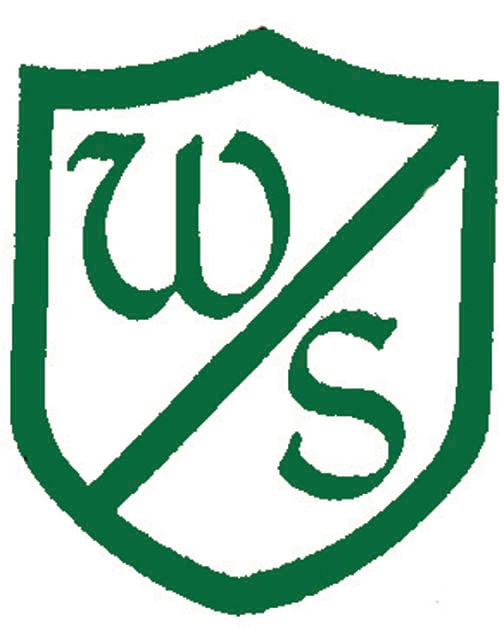 October 19, 1962 - Monday, May 18, 2020 Sam Henry Kurtz, 57, passed away at home in Afton, Virginia, on Monday, May 18, 2020. He was born on October 19, 1962, in Nelson County, Virginia, to the late Thomas Edward Kurtz and Juanita Perry Sheffield. In addition to his father, Sam was preceded in death by a sister, Betty David; brothers, Allan Kurtz, Bob Kurtz, Danny Kurtz, Jesse Kurtz, and Tommie Kurtz Jr.; a nephew, Bruce Campbell Jr. (Little Bruce); and first wife, Kathy Kurtz. In addition to his mother, Sam is survived by his soul-mate, Jackie Johnson; son, Randy Kurtz; sisters, Rosa Lamm (Roy) of Evington, Barbara Campbell (Bruce) of Schuyler, Mary Lenahan (Alvin) of Afton, and Dorothy Burgess of Lynchburg; two special nephews, Cameron Lenahan (Jenny), and Tyler Lenahan (Haley); additional nephew, Brandon Campbell; nieces, Juanita Campbell, and Ginger Campbell; and great nieces and nephews. Sam was a truck driver for 25 plus years. He was passionate about farming, loved hunting and was a jack of all trades. He could work on and fix anything. He loved visiting his family and friends. He enjoyed road tripping with his nephew, Cameron, to pick up the latest and greatest rollback. He was well known in the Nelson County community. Sam loved to help people. A graveside service will be conducted at 2 p.m. on Sunday, May 24, 2020, at Rodes United Methodist Church Cemetery in Afton, with Pastor Robert Mansfield officiating. Pallbearers will be Alvin Lenahan, Cameron Lenahan, Tyler Lenahan, Chad Vance, Clyde Harris, and Kevin Miles. In lieu of flowers, donations may be made to the American Diabetes Association. Arrangements are under the direction of Wells/Sheffield Funeral Chapel, Lovingston, (434) 263-4097. Wells/Sheffield Funeral Chapel 828 Front Street, Lovingston, VA 22949