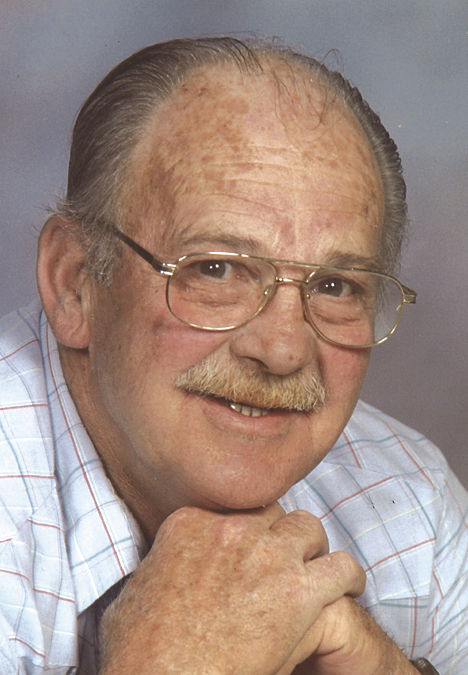 STAUNTON, Va. John M. "J.J." Johnson, 75, widower of Shelva Johnson, of Staunton, passed away on Thursday, February 20, 2020, at the Hospice House in Fishersville. Mr. Johnson was born on December 11, 1944, in Charlottesville, Virginia, a son of the late Lawrence and Mary (Miller) Johnson. John was considered a "Legend among truck drivers" and drove over the road for many years, including his work at Fauber Freightways. He spent time as a firefighter for the Staunton Fire Department and loved any kind of animal, especially dogs. He was raised on a farm and his love for farming continued throughout his life. Surviving are his companion of 7 years, Sarah Fitzgerald of Staunton; a daughter, Letecia Lindsay of Staunton; a brother, Glenn Johnson (Sharon) of Bedford County; a sister, Donna McCarty (Larry) of Rocky Mount; many nieces and nephews; and his two dogs "BobBob" and "Pepper". A graveside service was held 11 a.m. Wednesday, February 26, 2020, at Oaklawn Memory Gardens. In lieu of flowers, memorial contributions may be made to the Augusta Dog Adoptions, 821 Town Center Drive, Waynesboro, VA 22980, or the Staunton-Augusta Regional SPCA, P.O. Box 2014, Staunton, VA 24402. Coffman Funeral Home and Crematory, 230 Frontier Drive, Staunton, is in charge of his arrangements. Condolences may be expressed to the family online at www.coffmanfuneralhome.net.

To plant a tree in memory of John Johnson as a living tribute, please visit Tribute Store.
Load entries