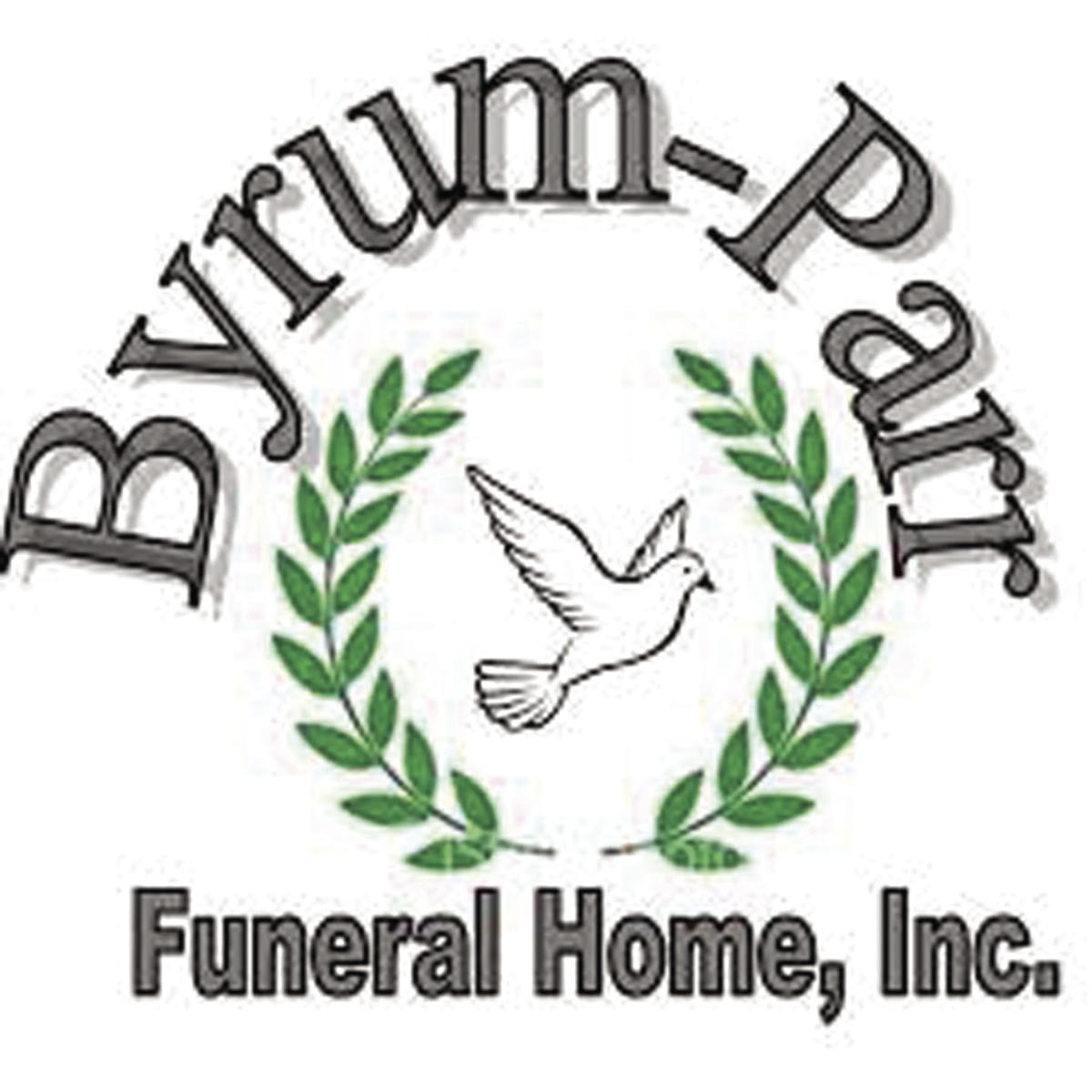 On Friday, May 1, 2020, Elwood Wright Byrum, affectionately known by his family as Pop, 77, of Roseland, departed this life and was met at the heavenly gate with a warm hug from his beloved wife, Marie. Born in Norfolk, August 25, 1942, he was the son of the late Jesse Oakley and Addie Mae Britton Byrum. Elwood attended and graduated Shenandoah Valley Academy where he worked in the book bindery. It was there he met and fell head over heels with the love of his life, Marie. Elwood was no stranger to hard work. Possessing a strong work ethic and sense of civic duty, he had been a Norfolk City Firemen, a bus driver for the city of Norfolk, as well as a medical supplies salesman. However, his true calling was funeral service. Elwood had been general manager for Smith and Williams Funeral Home in Norfolk when he was presented with the opportunity to move to Roseland where he established Byrum-Parr Funeral Home Inc., with his wife and fellow funeral director, Marie. Elwood was a beloved and active member of his community and was a member of Jonesboro Baptist Church where he faithfully served as deacon and Sunday school teacher. He was a Rotarian, Gideon, Shriner, a 32nd degree Master Mason, and a 50-year member of the Order of Eastern Star. Elwood was always "economically" mindful. He pinched and stretched the value of a penny as far as it would go, never turning down a deal or passing over a bargain. He believed in the importance of faith and prayer, reading and studying his bible daily. He loved to cook, read, and was an original jokester at heart, whether he was telling a joke or pulling a fast one over you. He also possessed a reciprocally love for animals, never not having at least one by his side and a treat or two in his pocket. He is survived by his daughter, Diana Byrum Miller (Bill) of Tye River; three grandchildren, whom he loved and raised as his own, Vanessa M. Turner (Matthew) of Beech Grove, Mylon C. Miller "Bo" (Tessia) of Waynesboro, and Jaime M. Miller of Tye River; his great-grandchildren, and pride and joy, Alyssa, Zoey, William, Rylan, Avery, and Sophia; a special friend, and ever faithful sidekick Jr. Thompson; a special friend, and adopted sister, Linda A. Massie; special nieces, Susan and Becky; special nephew, Greg; a sister-in-law, Marguerite; his beloved four-legged companion, Buddy Reeves; numerous nieces, nephews, and a host of other loving relatives and friends. In addition to his beloved wife and parents, he was preceded in death by, brothers, Marvin and Ralph; a sister, Katherine; a brother-in-law, Red; and a son-in-law, Steve J. Miller. The family would like to extend a special thank you to Dr. Juan Aponte and his staff, to the doctors and staff at Stroobants Cardiovascular Center, and to Centra Hospice for their excellent care, support, and kindness shown to our loved one. We would also like to thank his nephew Greg, for his loving care during pop's final days. A service to celebrate a life well lived to be held at a later date. And pop, "somebody has to work."

To plant a tree in memory of Elwood Byrum as a living tribute, please visit Tribute Store.
+1
Plant a tree
+1
Load entries