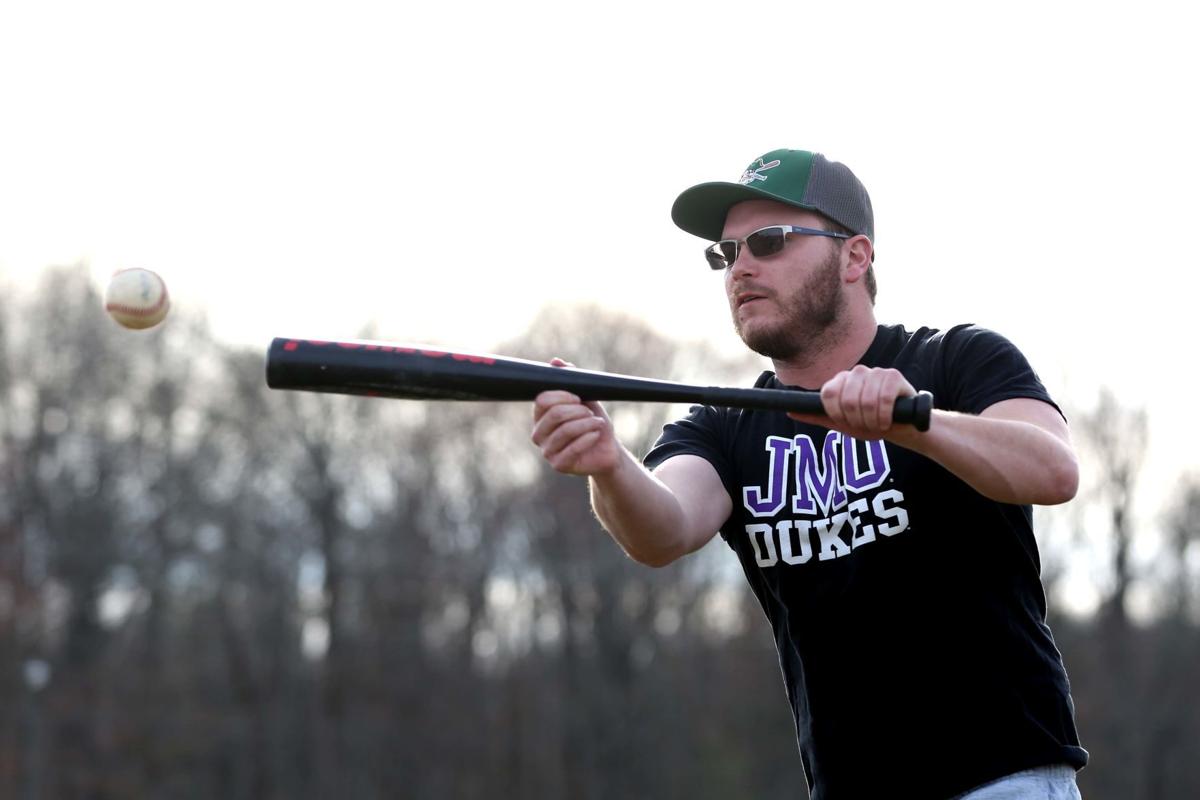 Brandon Stinson shows students how to bunt during a baseball practice at Nelson County High School in Nelson County on Monday, March 9, 2020. 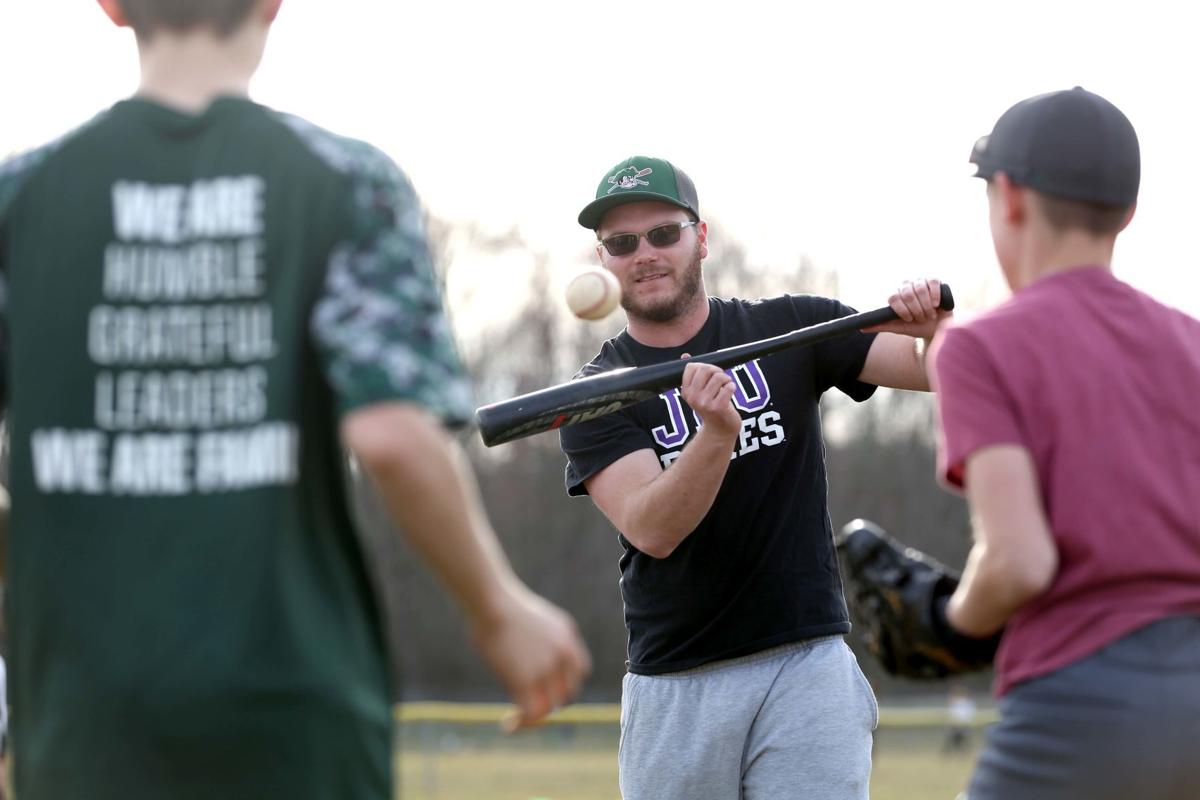 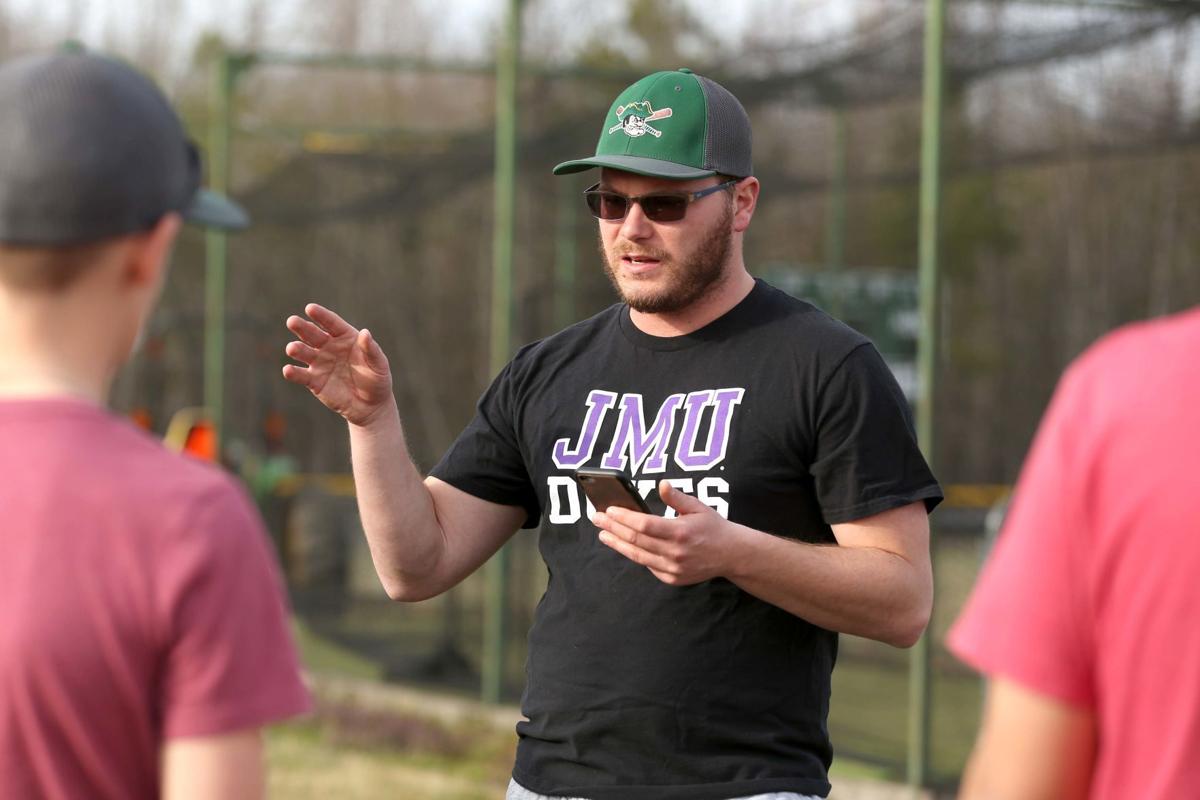 Brandon Stinson shows students how to bunt during a baseball practice at Nelson County High School in Nelson County on Monday, March 9, 2020.

When Brandon Stinson came to teach at Tye River Elementary School in 2016, he said he wanted to make a fresh start in a new area — and he’s done just that, launching some new events and programs while helping with others.

An Amherst County native, he said he didn’t catch the teaching bug until his third year at Liberty University. A private school student before that, he said he knew he wanted to help incorporate skills and values like money management, respect and responsibility into lessons for students in public school.

“I’ve always loved working with kids — I get a kick out of the ‘aha!’ moments I get to see,” he said.

Outside the regular classroom routine, he’s invested plenty of time and effort in after school events to encourage student success and teams that provide children with opportunities to thrive and take pride in themselves after the bell rings.

“I try to make myself present in a lot of different areas so they know I’m there for them,” he said.

Stinson knew he wanted to coach baseball when he started at the school, coaching with Nelson County Youth Baseball in his second year. Now he’s taken that vision a step further, having recruited 13 members last week to the Nelson County Governors baseball team. It’s the county’s first middle school baseball team and is scheduled for 17 games against seven competitors in the region for its kickoff season, he said.

Also in his second year, he helped launch Third Grade Thursdays after school, giving second graders a chance to get a kick start tackling higher grade math once or twice per week.

Other after-school events he’s had a hand in over the past few years have encouraged parent involvement and participation, including an SOL prep night that quizzed parents on what their children were learning and a spaghetti dinner night where parents went over their children’s classroom routines — complete with drinks served by Tye River’s principal, Marti Bradt.

Bradt said she’s proud to have Stinson on the school’s team, going out of his way to support students and their families.

“Mr. Stinson enjoys including parents and helping them understand how they can support their child[ren] at home,” she said in an email.

At one family school night, even Superintendent Martha Eagle showed up to see what the buzz was about.

“Getting that support from administration … was great,” he said. “That’s all that teachers are looking for, is support like that.”

Stinson has found the key to helping motivate his students comes from tweaking his perspective and thinking outside the box about teaching materials.

In helping with Tye River’s Destination Imagination team, he’s getting plenty of time with students who think outside the box, too. The team competes in creative challenges where they dream up projects focused in arenas like engineering, science, fine arts and service learning.

In the four years he’s been teaching at Tye River, Stinson said he’s become close to several of his students’ families and seen encouraging and enthusiastic turnout — even at a summertime class outing to a Lynchburg Hillcats game.

He said he plans to stick around for a while and continue to teach younger elementary school students, hoping to continue working with third graders.

“They are toeing the line between being mature enough to handle things individually, but they’re all still silly and goofy, making jokes … they don’t take things too seriously yet,” he said. “I think they can handle more responsibility than sometimes their parents might give them credit for.”