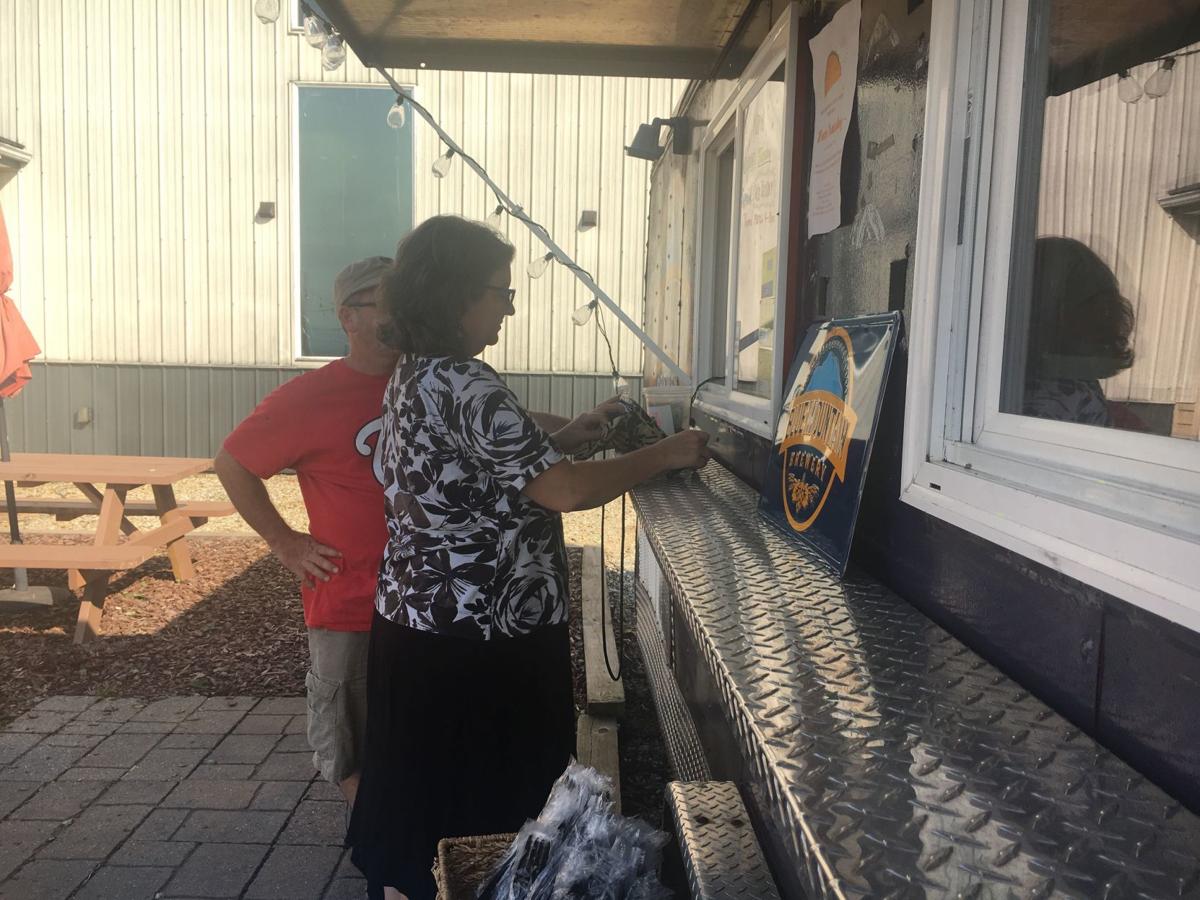 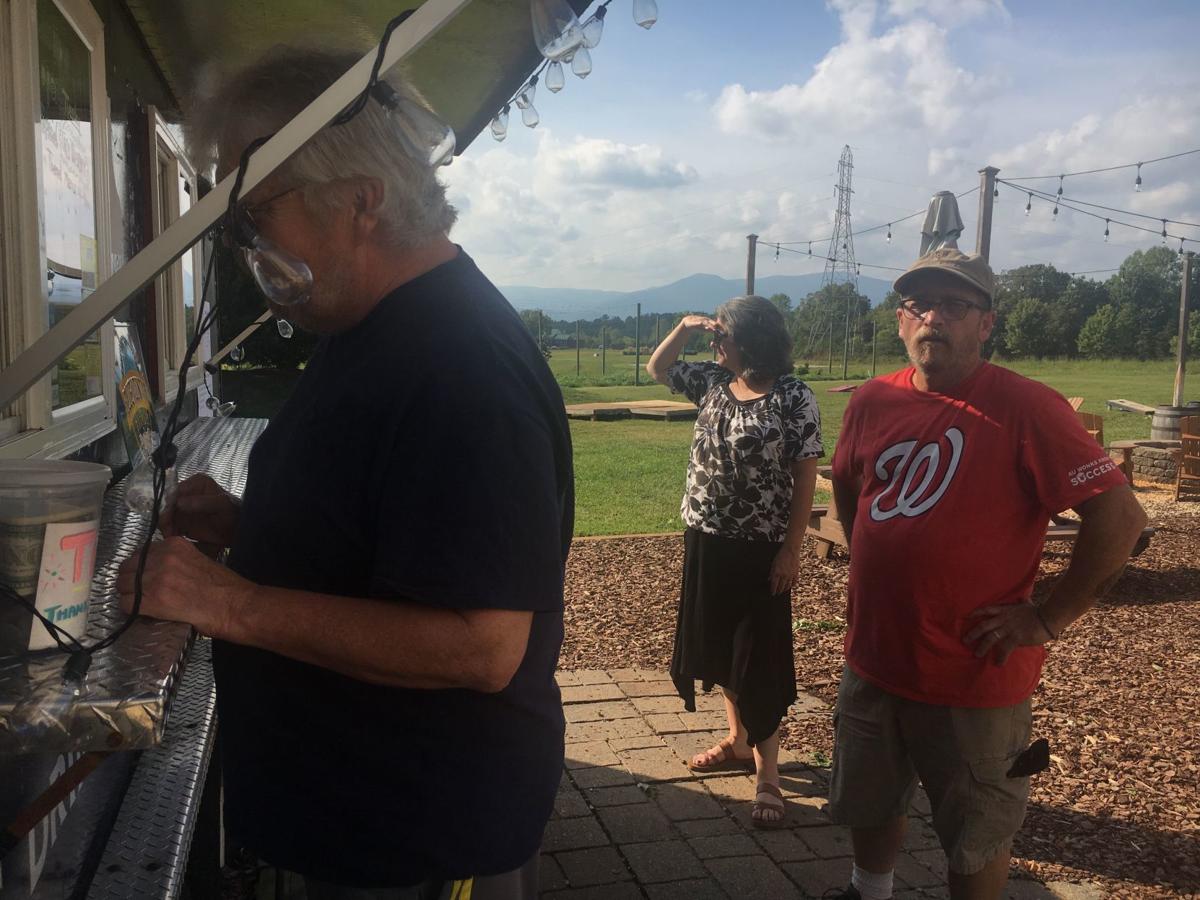 Joey Damiano (center) waits in a line for tacos on Sept. 10 at The Blue Mountain Barrel House in Arrington.

Joey Damiano (center) waits in a line for tacos on Sept. 10 at The Blue Mountain Barrel House in Arrington.

Taco Tuesday is officially underway at the Blue Mountain Barrel House in Arrington.

In the past, the food truck at the barrel house has only been opened on Friday and Saturday nights, as well as for big events. Now, for four hours every Tuesday, the truck will be open and Mitchell will provide tacos for hungry customers at the barrel house at 495 Cooperative Way, Arrington.

A variety of tacos will be prepared and served including pork pineapples tacos, chicken tacos, and Blue Mountain Brewery’s famous Full Nelson fish tacos. According to Marcie Gates, social media brand manager for Blue Mountain Brewery, the fish tacos are one of the most popular items served at the brewery in Afton. Mitchell created the chicken taco recipe herself and said the pork tacos, filled with juicy shredded pork, pineapple chunks, and red onion, use a modification of a recipe Mitchell learned.

“A former chef taught me the pork recipe and I changed it to make it less spicy,” Mitchell said.

For customers not interested in tacos, Mitchell also offers chicken wings, jumbo pretzels, pulled pork BBQ sandwich, and a beef burrito. Gates said the barrel house offers $2 pints on Tuesdays and they wanted to do something food-related to pair with the beer.

“We wanted to be able to feed the masses something other than beer,” Gates said.

According to Gates, Mitchell came up with the taco idea and everyone else was on board. Gates said the plan is a good one for a number of reasons. They are able to provide good, quick and fairly-easy-to-make menu items at a more low-key, local spot in Arrington versus the often busy Blue Mountain Brewery in Afton. They can also cater to a wider demographic at the barrel house.

“We are able to attract the Lynchburg and Amherst residents too, because it’s much closer than Afton,” Gates said.

The food truck will be open every Tuesday from 4 to 8 p.m.