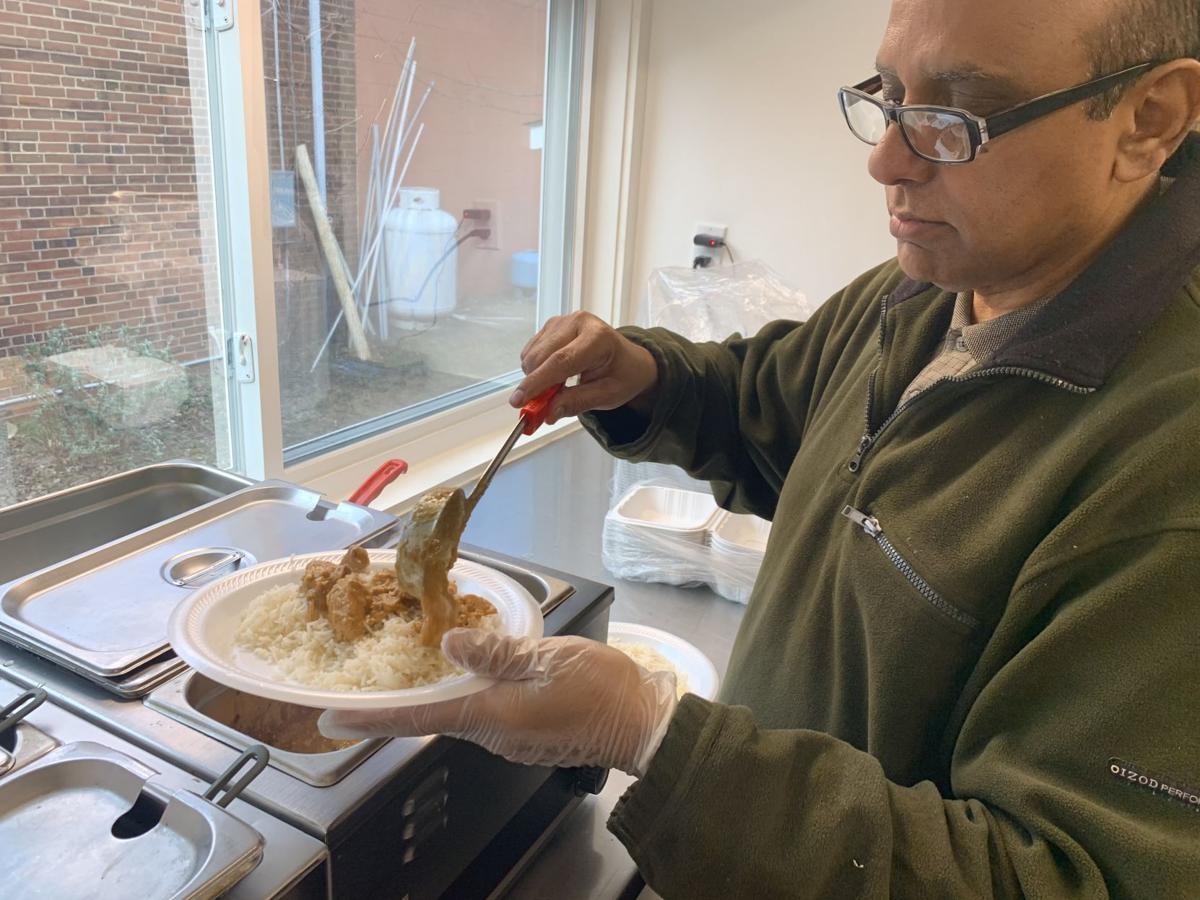 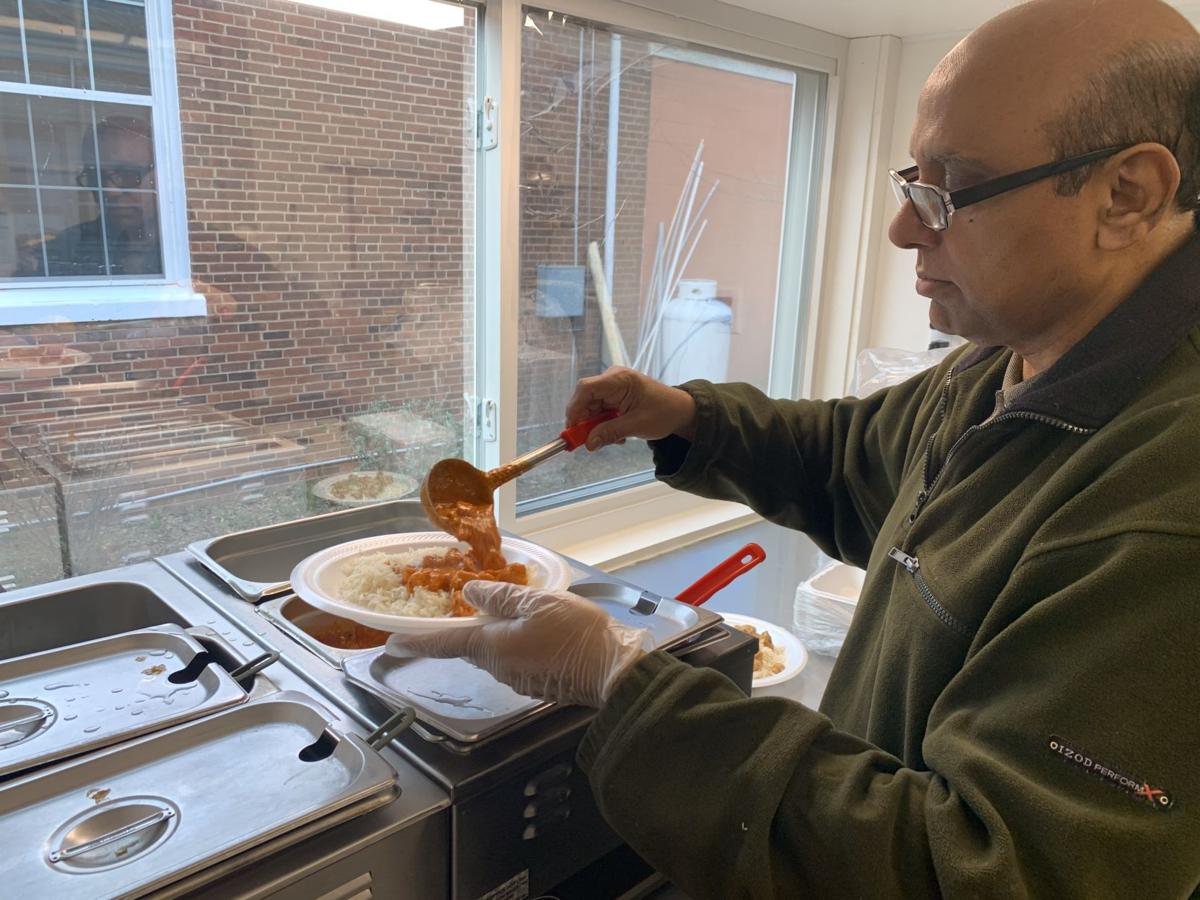 Malik Ahmed and his wife, son and daughter opened the Taj Mahal Kitchen about three weeks ago.

The menu includes classic Indian favorites such as butter chicken, chicken curry, naan bread and baklava along with vegetarian dishes like daal chawal, which is made of roasted lentils and channa masala made of chickpeas.

Ahmed attributes his passion for cooking to his wife, Nighat Imtiaz, who he said is a talented cook.

The family was looking for a kitchen to cook out of when they were accepted to run their food truck, Halah Kitchen, on the University of Virginia campus.

They found a space inside the Rockfish Valley Community Center off Virginia 151 and gave their to-go restaurant a separate name.

Though he is only serving Indian right now, he hopes to start making more Mediterranean food in the future.

Right now, most of the customers have been those who work at the community center.

Sara Taylor, operations manager at the community center, said it’s been wonderful to have Indian food in Nelson because it’s not offered anywhere else in the county.

“And so when this opportunity came along, it has seemed to me to be a really great opportunity not only for the community center, but for the county in general, to have this as an additional food offering alongside the wonderful assortment of restaurants,” she said.

The 600-square-foot kitchen was previously occupied by Claudia Gibson Catering, until she moved out last December, Taylor said.

“We have been feeling the loss of having food available here, not only for ourselves but for the staff and tenants and regulars who use the community center,” she said.

Taylor said the kitchen was fully remodeled last year and after $40,000 of work to gut the space, she is proud a new tenant is making use of it.

“It was a major undertaking but it just makes it that much more exciting that the end result can be something like this that we can offer to the community,” she said.

Ahmed said his goal is to give fresh and good food to his customers and then let them decide.

“The customer is the king, that’s what I believe,” he said. “It’s a compliment when people say it’s good. It gives me a good feeling when people have admiration for what we do.”

Kathy Bonham, owner of the Rockfish River Gallery of Fine Art and Exquisite Crafts within the center, has tried the Taj Mahal Kitchen five times. She said she enjoys being able to walk right down the hall to get her lunch.

“It’s wonderful to have food around for lunch, which we did have for a while and now we’ve been without it for a while. So that’s great,” she said. “And I like the food. He’s got a variety of things and we’re all slowly trying them.”

She said Ahmed is slowly working to broaden his menu but also make sure he isn’t excluding any vegetarians or customers who don’t enjoy spicy foods.

Ahmed, originally from Pakistan, moved to New York City in the 1980s and lived there until 2005 when he returned to his home county until 2010.

When he came back to the United States he worked at a gas station in Williamsburg before he and his family moved to Northern Virginia to try their hand at selling Indian food out of Halal Kitchen.

“I didn’t have a real degree to do anything here professional so we tried our luck with making food and thank God it went very well,” he said.

He said it has been a new opportunity to be able to serve the people in Nelson County, who he said have given him positive reviews about the food, which is cooked fresh daily.

“People say they are happy to have us here. So we’ll see how things go,” he said. “I believe it’s gonna take a little time before we get a hold of people. Good business is repeat customers and thank God we see a lot of repeat customers. It looks like it’s gonna go well.”