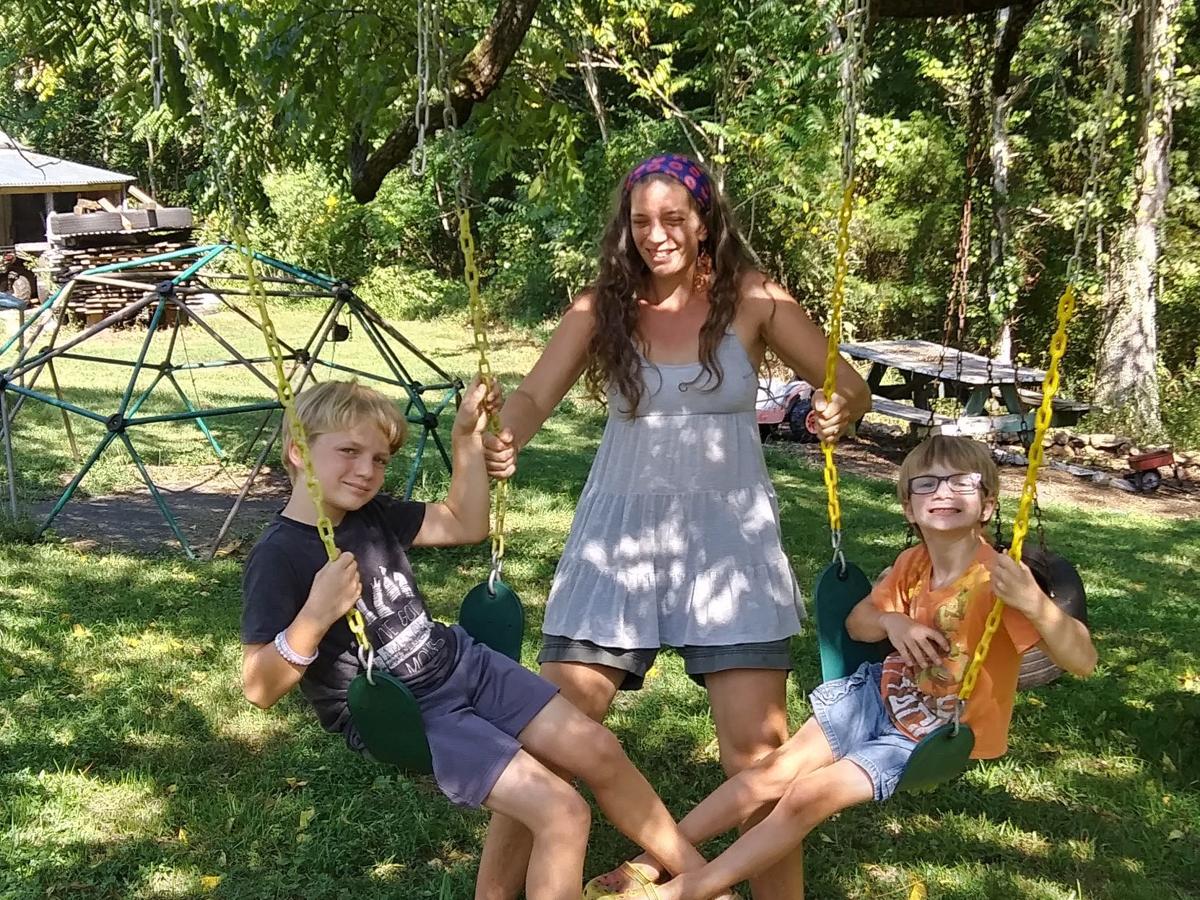 Drew Dettweiler (center) with her sons Sage on the right and Orion. 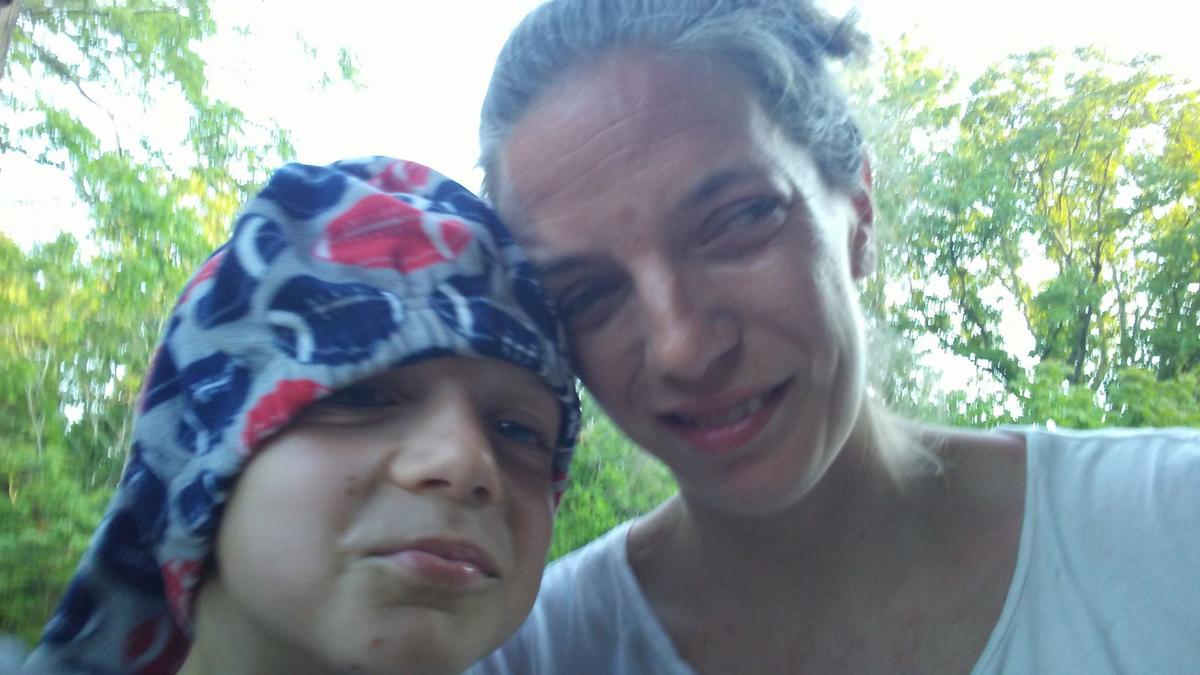 Drew Dettweiler (right) with her son. 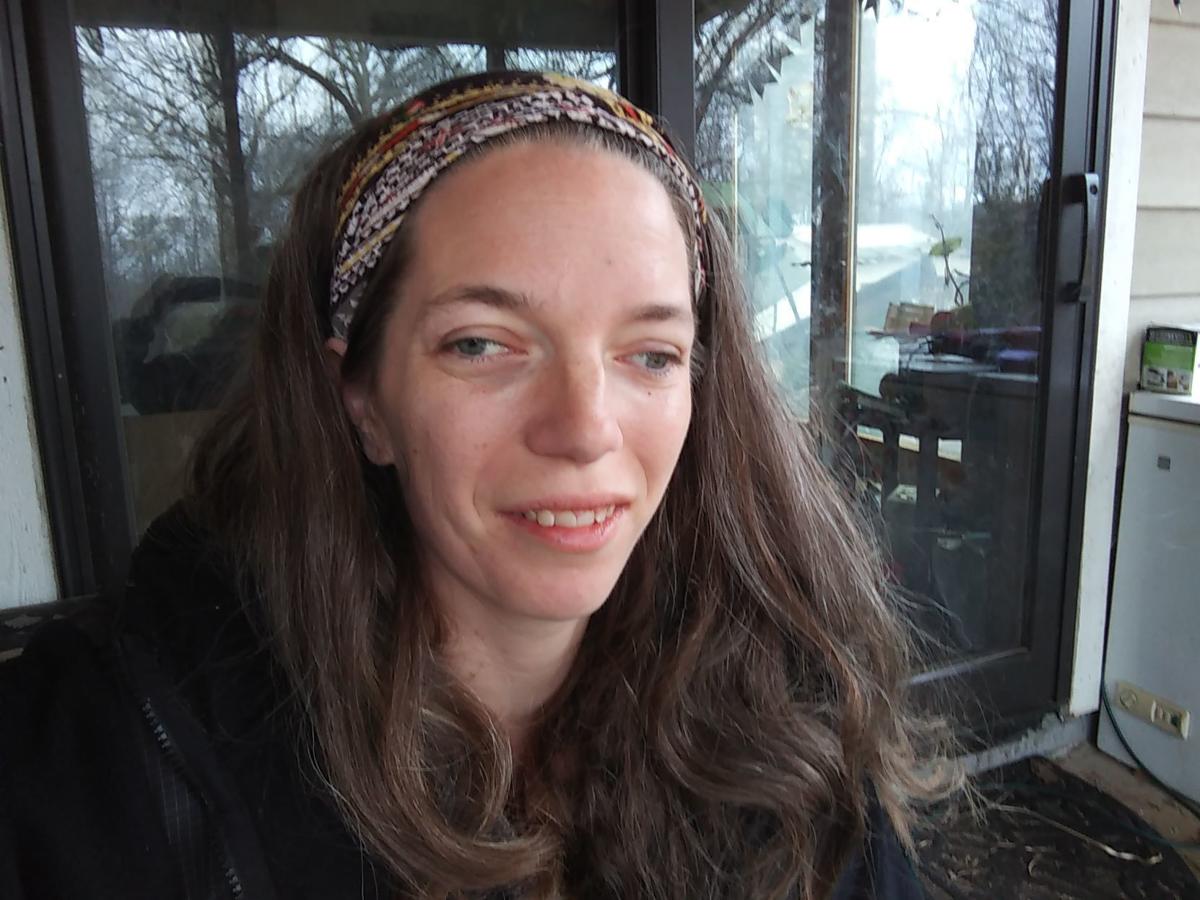 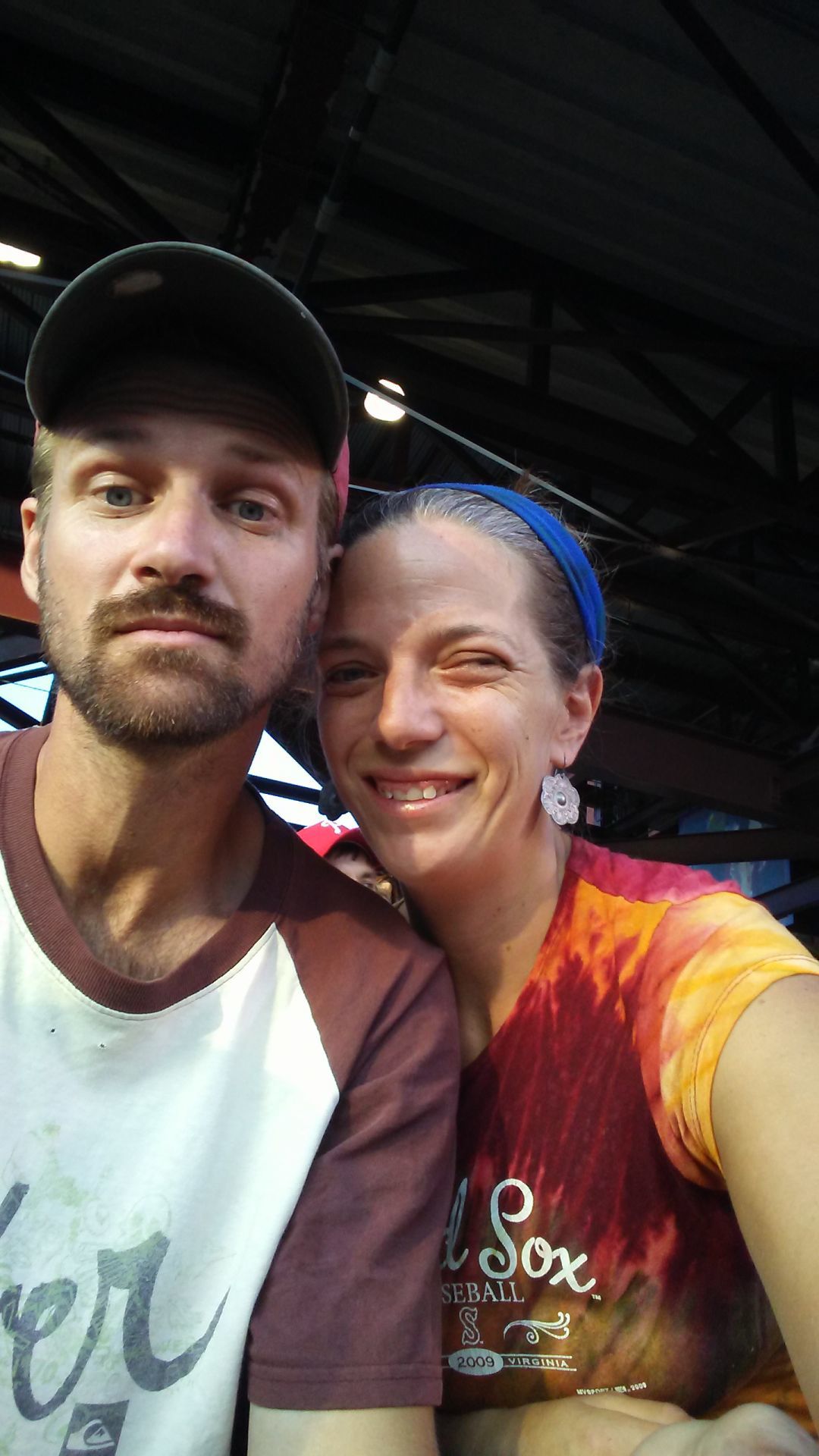 Drew Dettweiler (center) with her sons Sage on the right and Orion.

Drew Dettweiler (right) with her son.

In 2014, a Nelson County resident went to the doctor to figure out why she had constant headaches and double vision. She came out with a diagnosis of hundreds of cysts covering one side of her brain.

Drew Dettweiler was diagnosed with Giant Tumefactive Perivascular Spaces (GTPVS) — an uncommon condition she has had since birth, but didn’t experience symptoms for until she was 28 or 29, just after the birth of her first son. Now, she has a surgery scheduled just one week away, and the community has pitched in to make sure this life-changing procedure doesn’t break the bank for Dettweiler and her family.

“There is no rhyme or reason to why people get this condition. It just happens,” said Dettweiler, now 36 years old.

GTPVS is present in Dettweiler’s brain in the form of hundreds of cysts on the left side of her brain. Dettweiler said within the past two or three years, her symptoms have become much worse, including weakness in the entire right side of her body. The past five years since being diagnosed, Dettweiler said have been hard.

“Before, I didn’t really notice the degradation in my state. But now I do,” Dettweiler said.

Now, Dettweiler has surgery scheduled for Oct. 2. This surgery, according to Dettweiler, will take pressure from the cysts off her brain through a shunting procedure, but it won’t cure her of the condition completely. The surgery will stop the condition from getting worse and help Dettweiler avoid eventual paralysis.

With the help of the community, Dettweiler has been able to raise over $16,500 for the surgery. Dettweiler said setting up the GoFund Me page was a humbling experience.

“I have been so overwhelmed with the support and love I have received. It astounds me,” Dettweiler said.

Dettweiler said she isn’t sure of the exact cost right now, but even with insurance she knows the surgery could cost up to $14,000. She created a GoFundMe page on Sept. 4 to help raise money, which as of Sept. 23 has secured $16,955.

Dettweiler, a Lynchburg native who moved to Nelson County in 2011, said she is shocked by how supportive the community has been.

“I really didn’t expect it at all. It is such a great feeling,” Dettweiler said.

Now, the surgery is just one week away. On Sept. 13, Dettweiler said she has confidence in the University of Virginia Medical Center and her doctors.

Dr. Sugoto Mukherjee, director of neuroradiology at UVa, said the surgery for GTPVS, often called a shunting or diversion procedure, is done to take the fluid build-up that is causing the cysts and divert it elsewhere. Mukherjee is not Dettweiler’s doctor, but through his experience in neuroradiology is familiar with GTPVS.

“Nobody is actually going to surgically take these things out. It’s just not possible,” Mukherjee said.

Mukherjee explained this condition is a manifestation of something quite common. Everyone’s brain has perivascular spaces. When the PVSs dilate and exceed the average size of less than two millimeters in diameter, they can cause an array of problems. The risks of the surgery, he said, are high and due to that the surgery is often a last resort when experts have ruled out all other possibilities.

“I don’t think this is a rare disease. It is uncommon, but not rare,” Mukherjee said.

For Dettweiler, she is nervous, but hopeful and maintains a positive attitude that surgery will be beneficial. The surgery is four to five hours and the recovery process will take anywhere from six to 12 weeks. The home care will be fairly independent, but she won’t be able to drive while recovering. The fluid build-up in her brain will be shunted to her stomach, and because of that Dettweiler can’t do any yoga — something she has been active with for years — or stretching of any sort until her recovery period is over.

Dettweiler keeps a positive attitude that she will be back practicing yoga in no time.

“At first, there were some hard days. I have a positive outlook,” Dettweiler said. “Everyone has got to hope, you know? There are always greener pastures and I can’t wait to go into mine.”