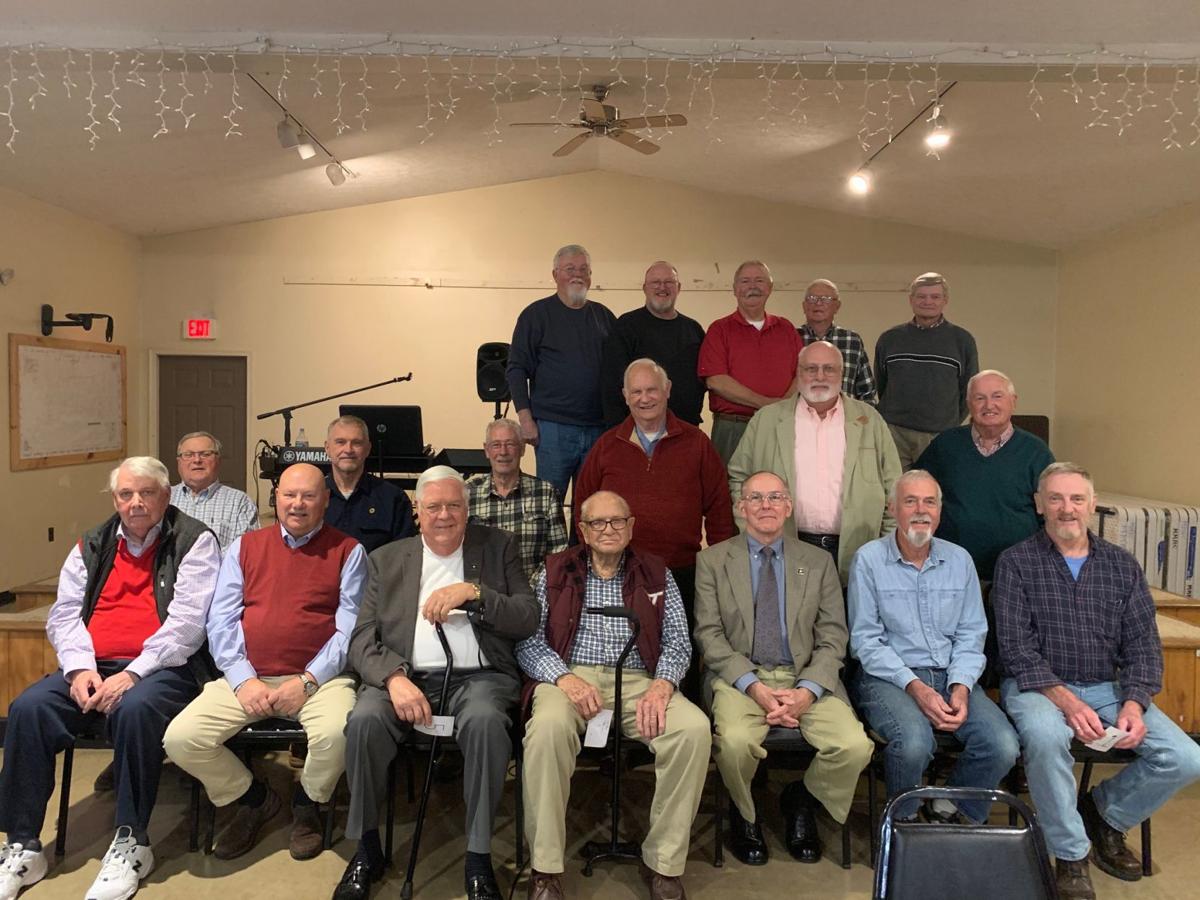 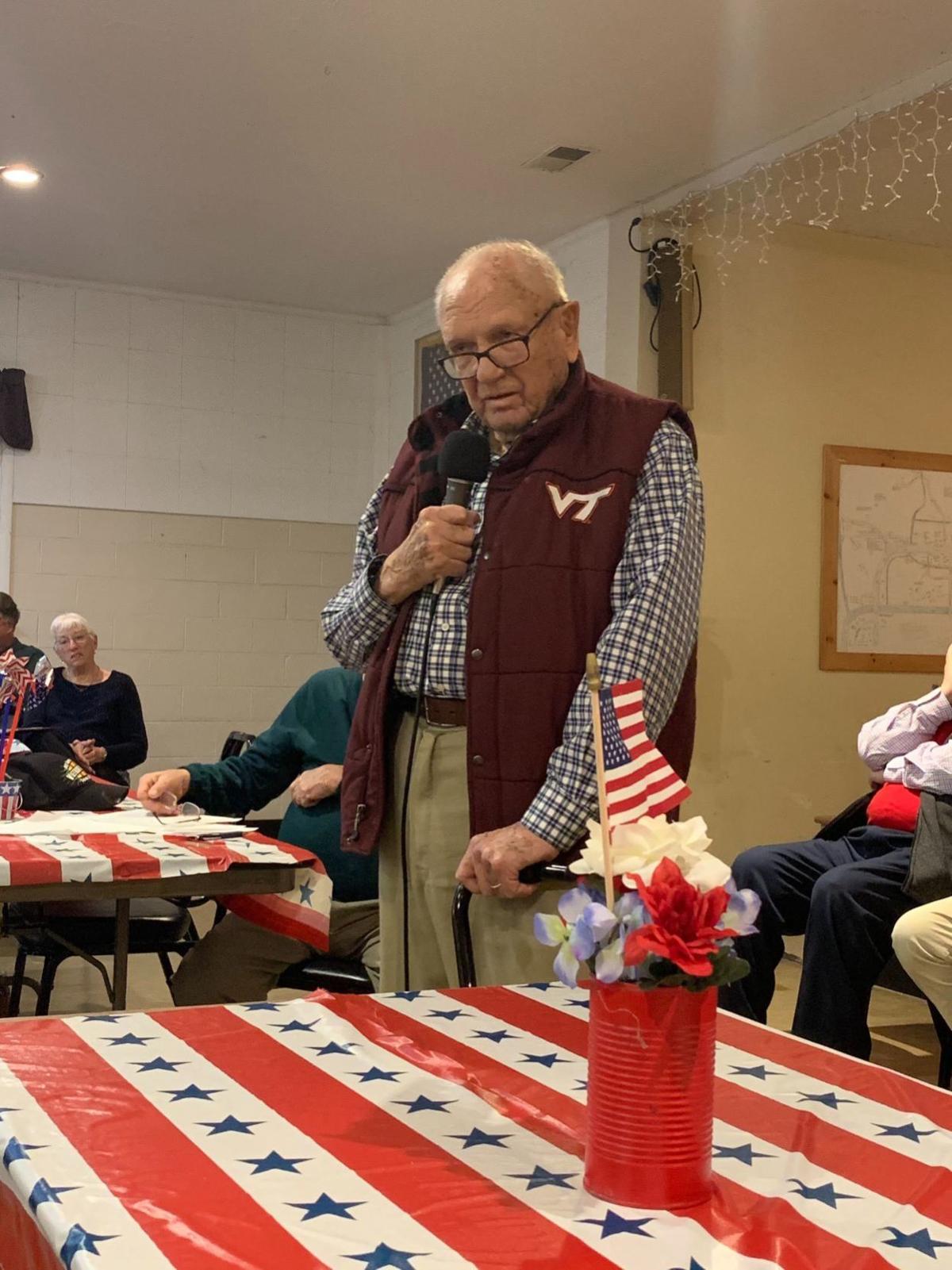 On Nov. 12, the Massies Mill Ruritan Club in Roseland hosted its second annual Veterans Day dinner as a way of thanking and showing appreciation for the veterans of Nelson County. About 50 individuals attended the two-hour event, 18 of them veterans.

Coleman said Thomas Nelson, a director of the Ruritan Club, brought up the idea of hosting a dinner and inviting veterans last year and got the ball rolling. Coleman said due to last year’s popularity of the event, they decided to host a dinner again.

“It’s important to remember these guys and what they did,” Coleman said.

In attendance were six Navy veterans, two Marine Corps veterans, three Air Force veterans, six Army veterans, and one veteran who served both in the Navy and Coast Guard. Of the 18 veterans, 11 served in Vietnam and one served in Bosnia.

“It was a great experience,” Saunders said.

Saunders said he served his two years in peace time, from 1955 through 1957, and met and worked with many World War II veterans. Saunders recalled their stories of being in the military during a time of great conflict.

“Most of the people had been there, had done that,” Saunders said.

Saunders said the veterans he has known and worked with have always been good people and proud individuals, but not boastful.

After dinner provided by the Bethlehem United Methodist Church, a musician and military veteran Ray Van Wagner played the “Armed Forces Medley.” Wagner, who donated his time for the event, served in the Air Force. Every branch member and some spouses stood when they heard their individual branch anthem play. Then, each of them introduced themselves and spoke about their service before posing for a group photo.

At the end of the night, each of the Vietnam veterans received a lapel pin honoring their service in the conflict.

“I think we’ll continue it every year,” Nelson said about the dinner.