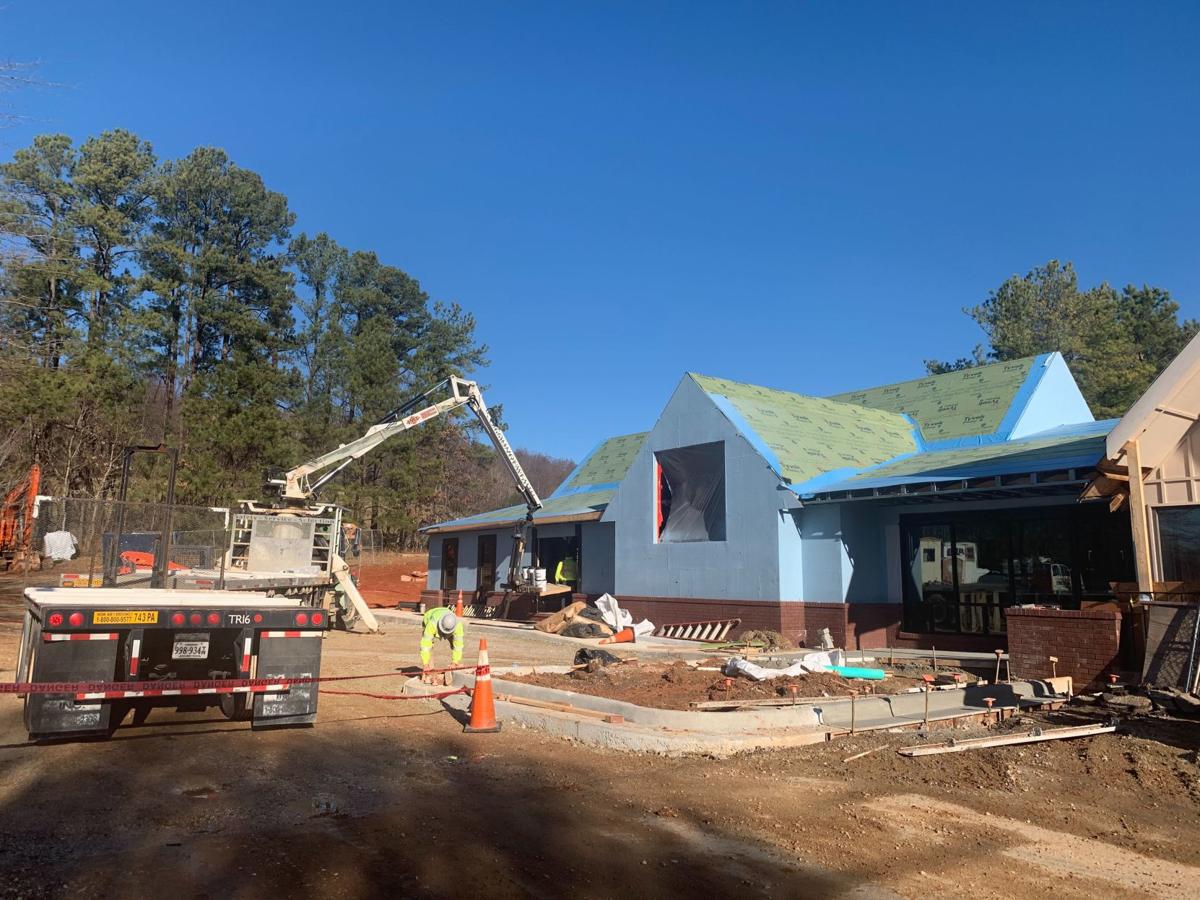 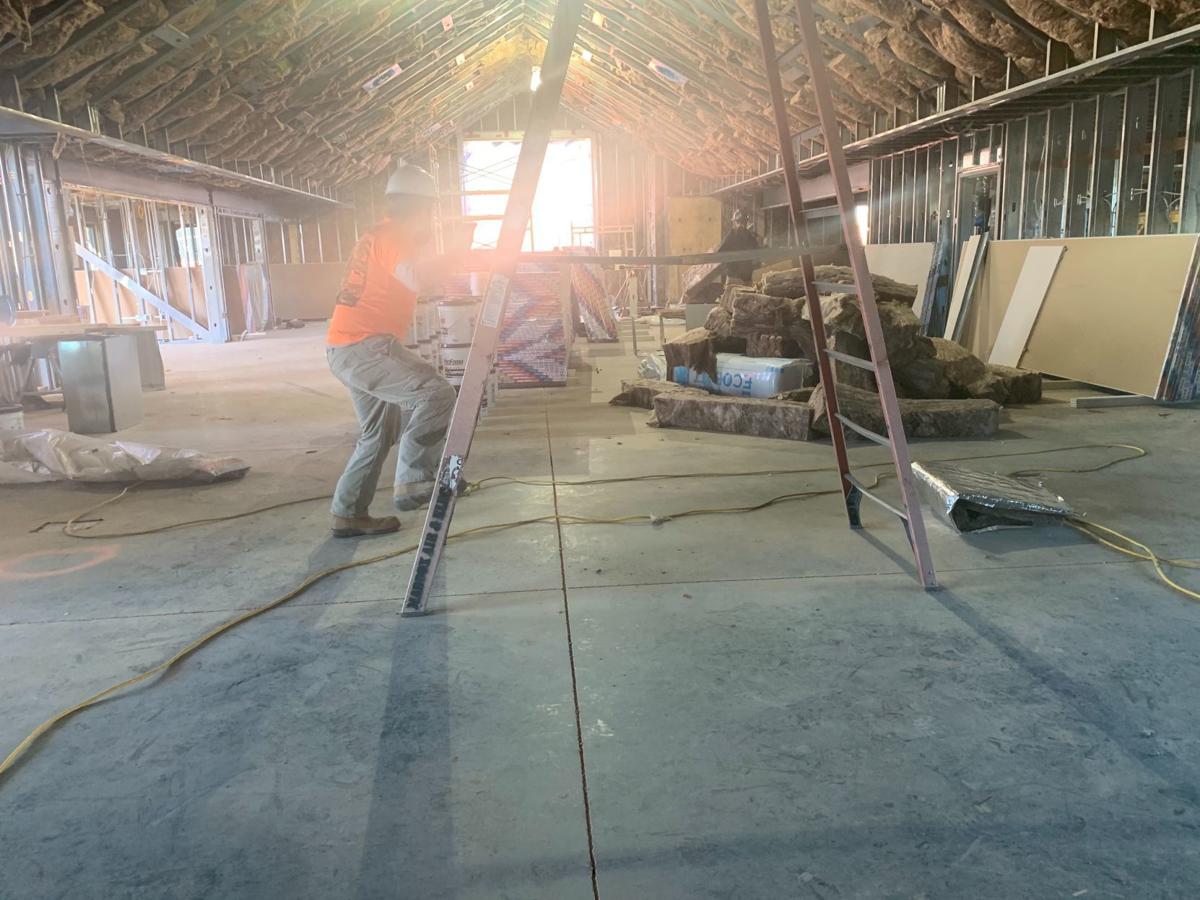 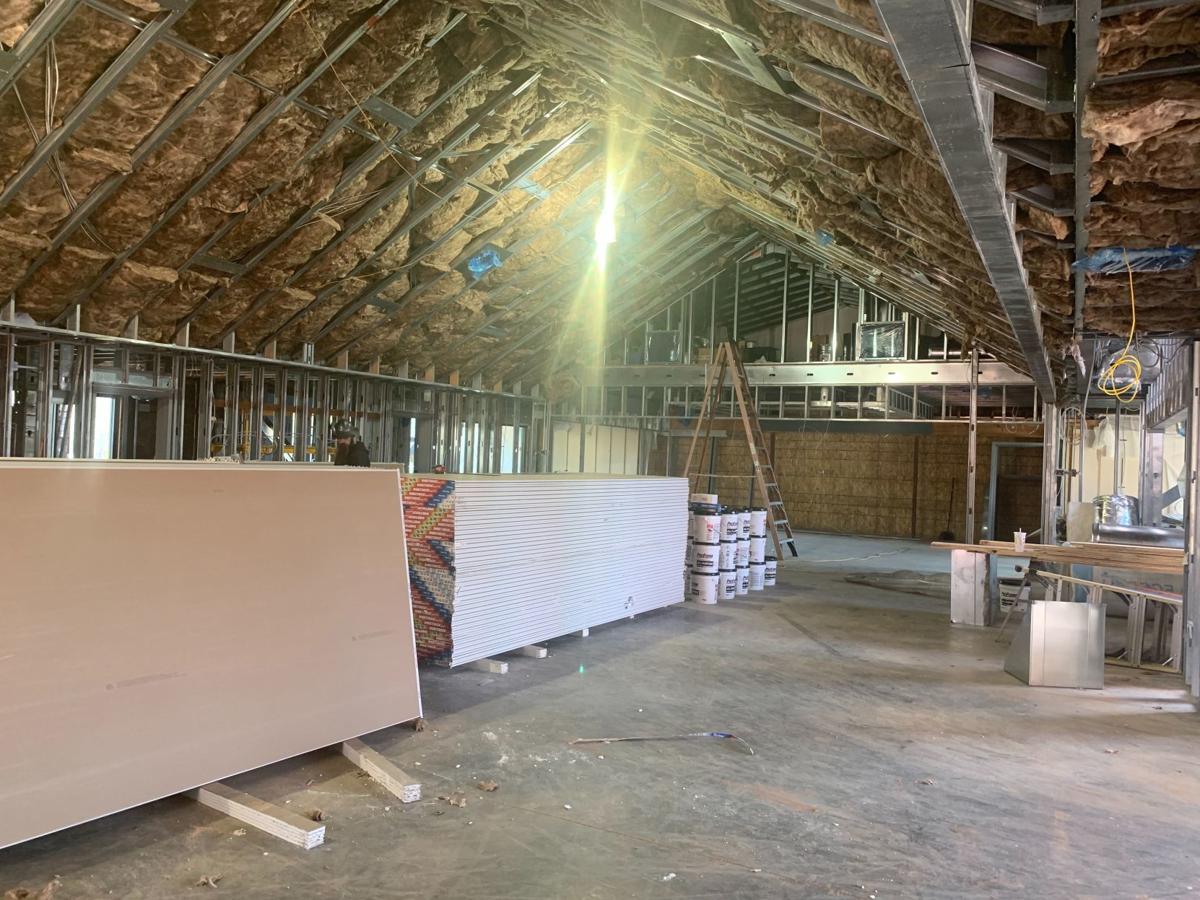 The Nelson Memorial Library expansion project is moving right along.

The physical construction of the addition, essentially doubling the size of the current library, is making progress despite some weather issues, according to Branch Manager Susan Huffman.

Huffman said the roof on the former library has been redone as planned and as soon as weather allows, the roof on the expansion should be complete. The construction crews have finished insulating the building and have put up plasterboard. Huffman said most of the HVAC work has been completed. The paving in front of the library will have to wait until spring due to cold temperatures, Huffman said.

“It’s sometimes an adventure to find the front door, but we are open every day,” Huffman said.

When it comes time to start repair work on the current library, hopefully by February, Huffman said a temporary closure announcement will be made to the public.

The fundraising efforts continue. In order to get a Perry Foundation grant of $100,000, the Grow Nelson Library fundraising group must raise $150,000 by July 2020. Huffman said the group is almost two-thirds of the way there.

The expansion project is set to be completed by June 2020.