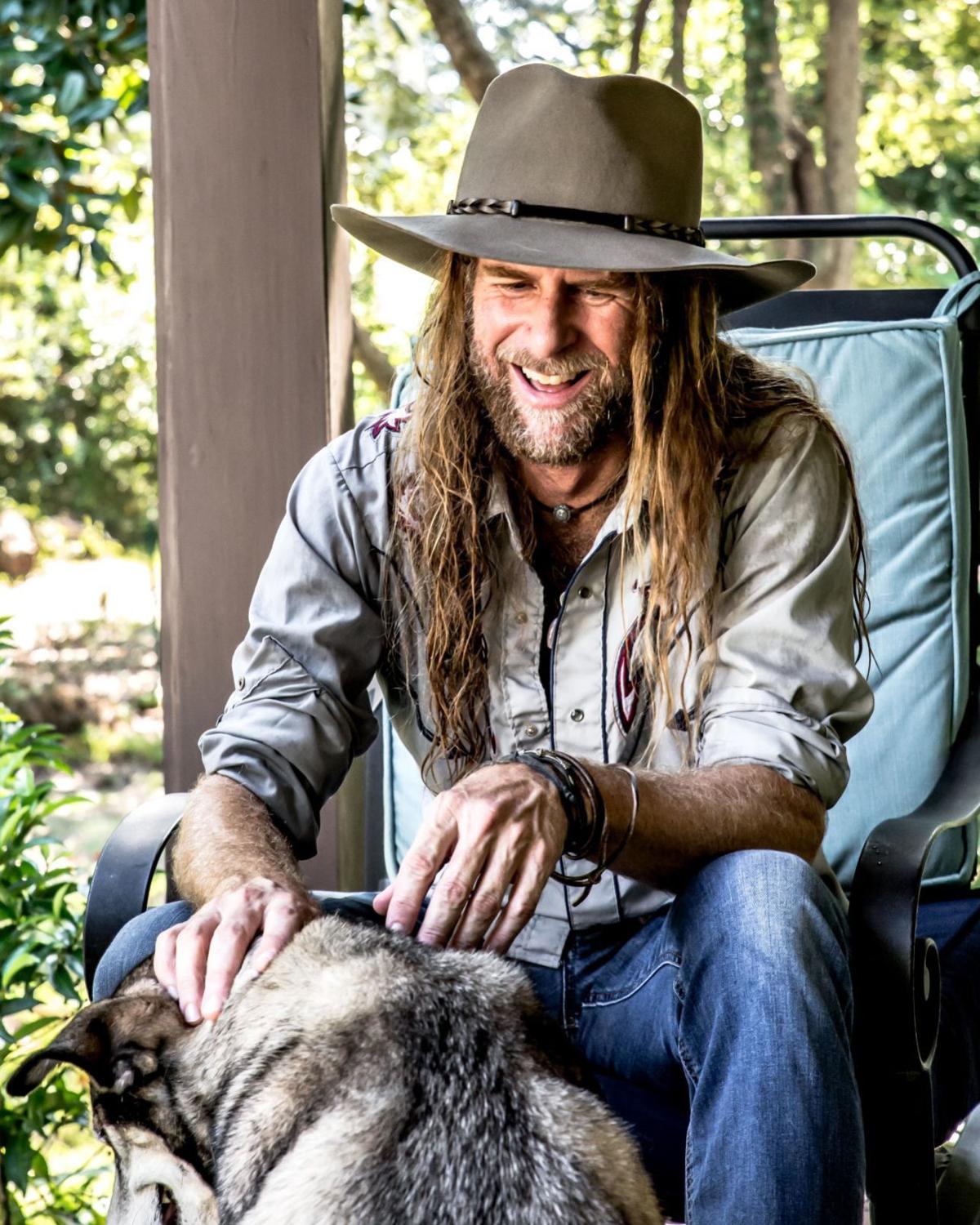 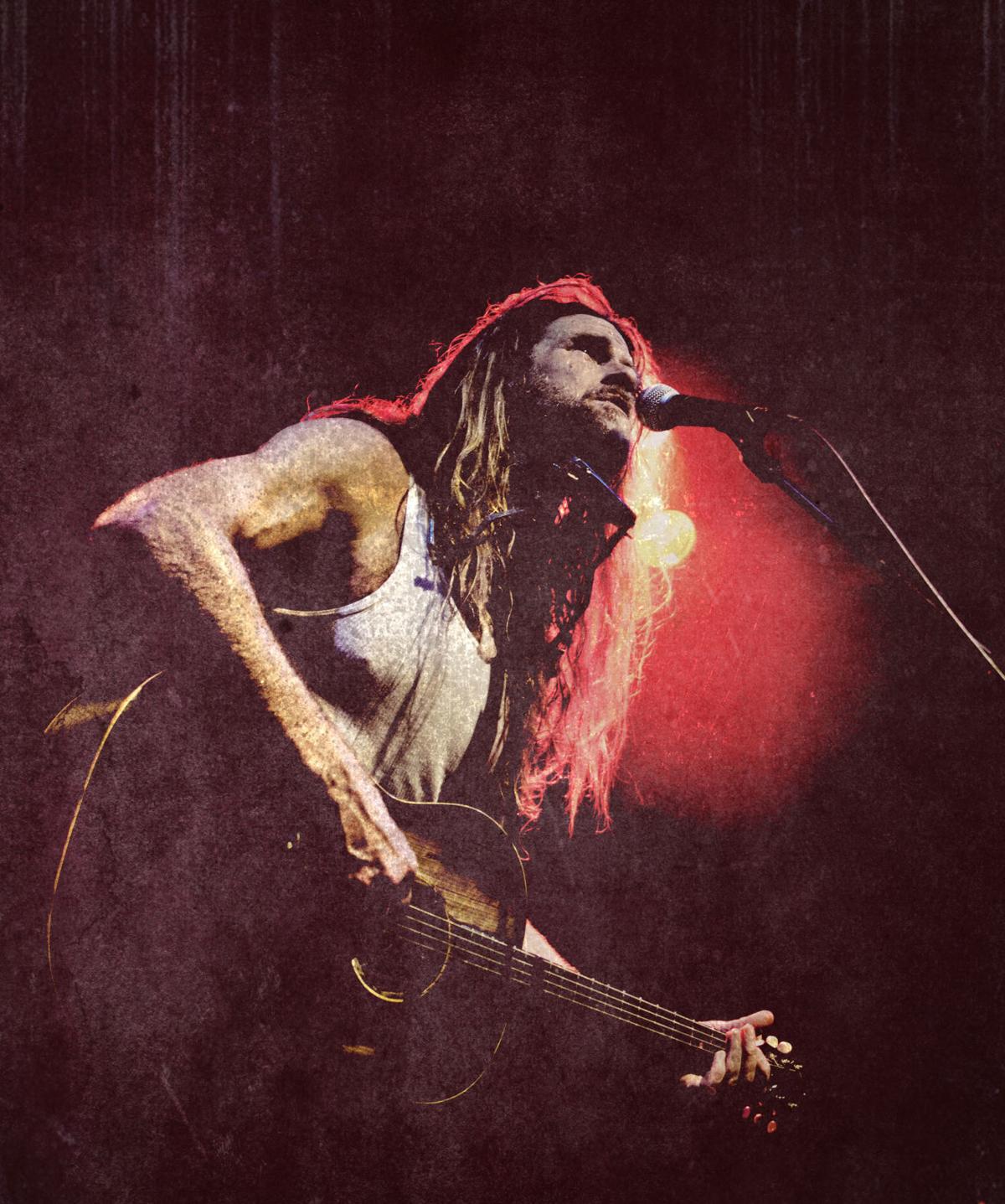 In his deep, slightly leathery voice, self-titled Southern troubadour Grayson Capps will paint you a Southern Gothic picture as he sings of drunkards, lost lovers and tragic car rides.

There’s no computerized effects intermingling with his swamp-noir melodies nor sudden beat drop in bass lines leading up to his countrified choruses.

“I love Grayson’s direct message in his songwriting and his baritone heartfelt stories out of his deep South upbringing,” said Van Holton, organizer of Village Concerts Series, which is bringing Capps to Lynchburg on Sunday.

The record “proves Grayson Capps is one of Americana’s most talented and under recognized artists, one that doesn’t need to find the often abstract groove, because he lives it,” Hal Horowitz wrote in American Songwriter’s review of “Scarlett Roses.”

Before his show in Lynchburg, Capps talked about the importance of character and story in his music and his passion for writing songs without all the bells and whistles.

“I like to think my songs have exactly what it takes to serve the song,” Capps wrote in an email last week. “No more no less.”

You describe yourself as a Southern troubadour on social media. Where does that term come from, and what does it mean to you?

“Well a troubadour was a lyric poet from the high Middle Ages who often sang of love and events of importance. I feel like a modern troubadour focused mostly on characters and events from the southeast USA, therefore I feel the term southern troubadour is a fitting title for me.”

How important to you is mixing story into song?

“Very important. Song is story and its purpose is to take the listener on a journey of epiphany or discovery.”

How would you describe the main characters of your songs?

“The main characters of my songs are usually people who would probably be overlooked by the average person because of their despicable qualities; folks who society may dismiss as unnecessary or unwanted in the fold of typical social harmony.”

How personal are your lyrics to you?

“Lyrics come through me from the Google mine of my experiences in life on this planet, and they are about as personal as a dream.”

You’ve said that this record, “Scarlett Roses,” really chronicled you “discovering your position in the world.” Can you tell me more about that journey and what you found?

“I feel like I found an acceptance of the past and comfort with what the future will bring.”

I believe your wife produced “Scarlett Roses.” What dynamic do you two have when it comes to creating music?

“Working with Trina is a perfect fit. I’m great at starting things, and she’s great at finishing them. She is a master of making great records, and she has one of the most attuned [expletive] meters in the world and will not let me get away with anything less than my best.”

How do you craft a song? I read it had something to do with voice memos on your phone.

“On this particular album, I free formed into the voice memo of my phone and then came back to edit what transpired, kind of like writing a short story or a term paper. Working this way tapped me into a non-thinking, dream-like state that felt comfortable and rewarding.”

Is there something about being from the South that distinguishes your songwriting from that of writers from other regions?

“I don’t think so. I’ve traveled a good bit at this point in my life and have discovered that people are people, be it good or bad, wherever they reside. The imagery is probably the only real difference I can discern.”

In a world where technology-driven songs seem to be most prevalent, why do you keep wanting to write songs without all the bells and whistles?

“I think the beauty of songs can be obfuscated by overproduction, and seeing as these songs came through me in a dream-like fashion, I do want the songs to be presented simply in all of their undiluted glory.”