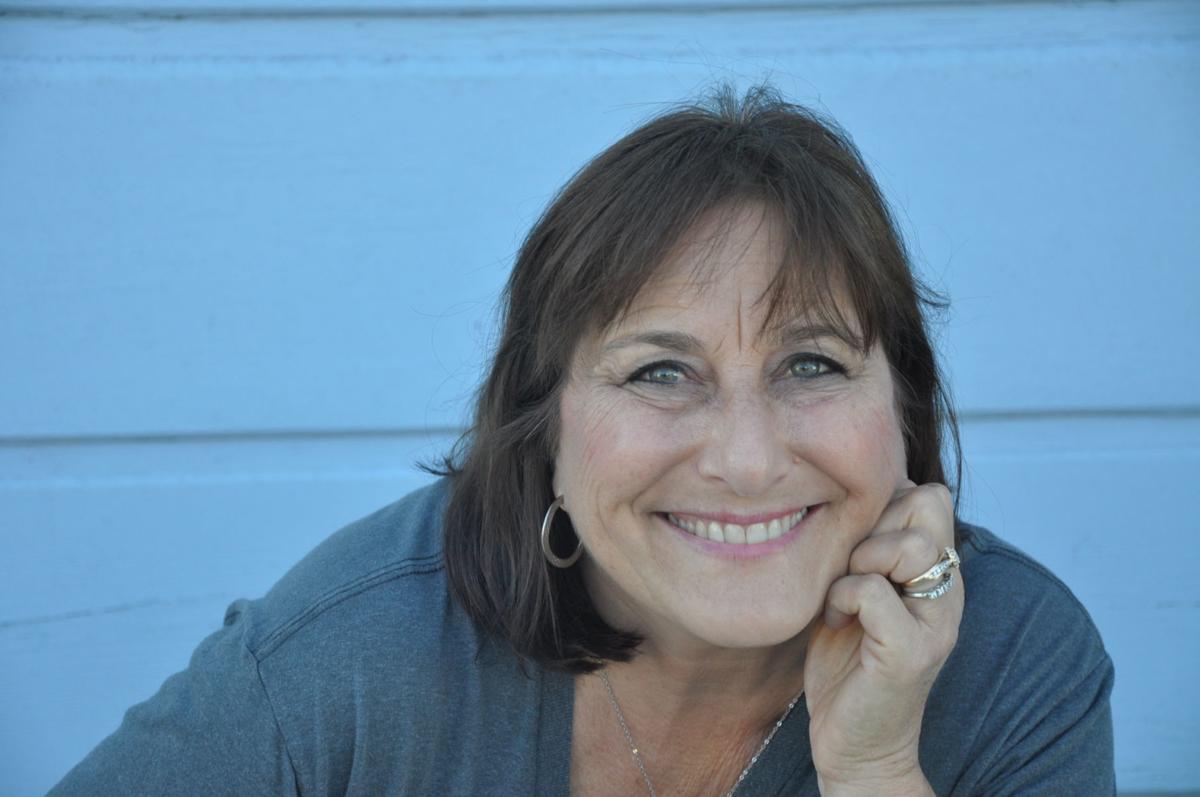 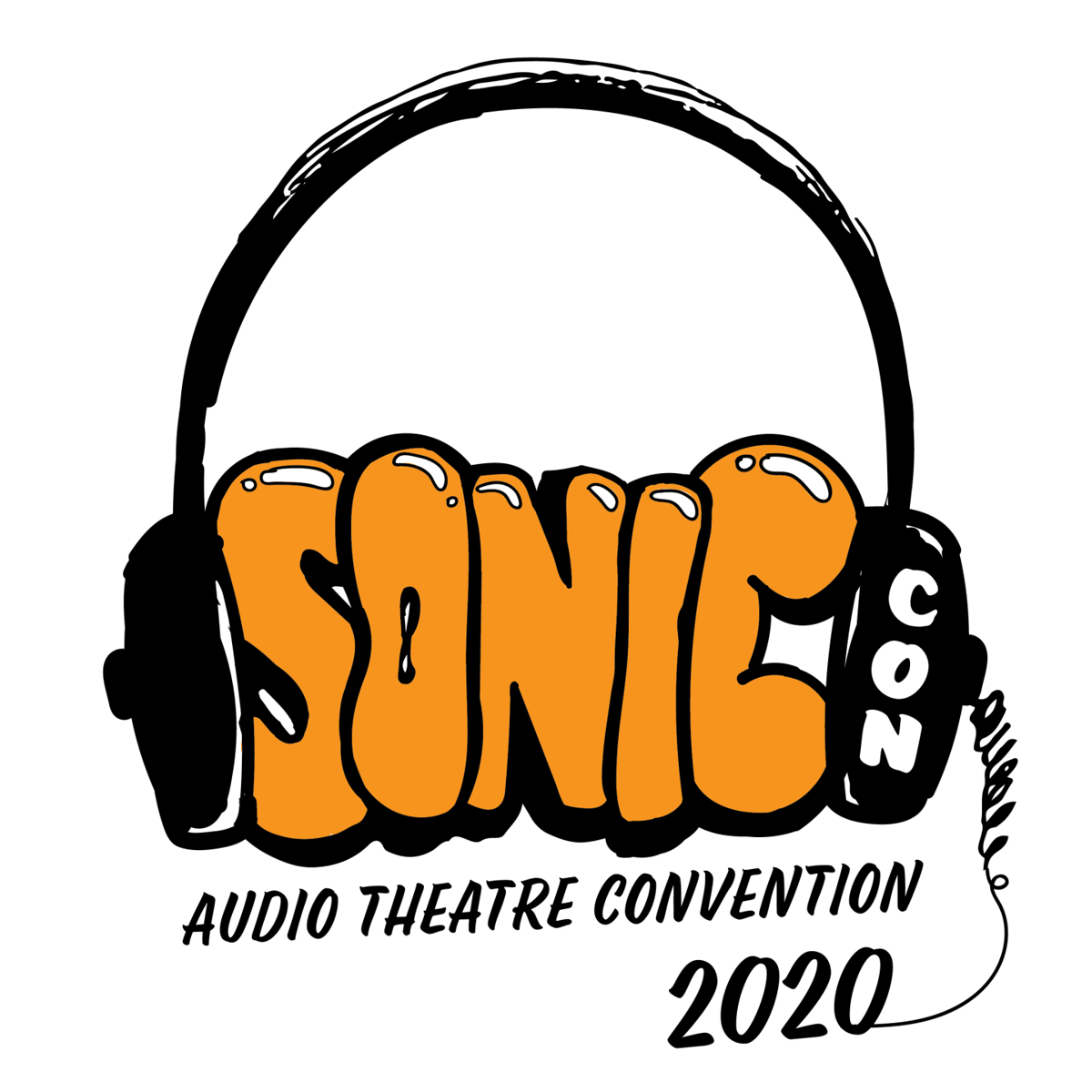 Sonic-Con has been postponed. Organizers hope to reschedule it for fall. For more information, visit the Sonic-Con website.

Voice actor Katie Leigh has something of a stock response when asked how she wound up in the business.

“I always like to say I was a good student,” she said, “who talked too much.”

Leigh — who was scheduled to give the keynote address during Liberty University’s inaugural audio theater convention, Sonic-Con, before it was postponed — said she gravitated to voice-over work because audiences “couldn’t tell what I look like.”

“I think a lot of voice-over actors are very talented, creative people who are also introverts. Extroverted introverts,” she said in a phone interview last month from Michigan, where she’d just attended the Great Lakes Comic Convention. “… You can create. You can be anything in voice-over. It has nothing to do with your physical appearance. It’s a wonderful freedom.”

After studying broadcasting in college — which she said helped her gain a know-how and appreciation for the technical side of the business — Leigh landed an agent and went on to give voice to characters ranging from Baby Rowlf in Jim Henson’s “Muppet Babies,” Sunni Gummi in Disney’s “Adventures of the Gummi Bears” and even young Han Solo in “Lego Star Wars: The Padawan Menace.”

Perhaps her most recognizable role is as Connie Kendall in Focus on the Family’s Christian radio drama “Adventures in Odyssey.”

Leigh has voiced Connie since the beginning, 33 years and counting, and said a big part of her keynote address — which she’s giving with Phil Lollar, who co-created the series, the world’s longest running radio drama — will be about how “I discovered what I was good at.”

“It really hit me the other day that there’s only one Connie Kendall, and I got to be her. That’s amazing. What a blessing,” she said. “So my point is, if I were to imagine I would have this role, you think, what are the chances? You can’t think what are the chances. You just have to go for it.”

Sonic-Con is designed to appeal to fans of properties like “Adventures in Odyssey,” as well as those who aspire to one day do what Leigh does.

Chris Nelson, a Liberty theater professor who also oversees the original radio dramas produced by the school, set out to organize the family-friendly convention at the suggestion of a writer friend.

“I’m going out on a limb,” he said. “It’s always fun to do something you have never done before, and I’m not much of a risk-taker, but we’re taking a little bit of a fun risk. … It’s definitely a bit of a niche with audio and also the family friendly [aspect].”

As he began planning the event, Leigh, whom he describes as a “very optimistic and joyful,” was the first person who came to mind, he said.

“I knew so many people who grew up with ‘Adventures in Odyssey’ and became a big fan of that series myself as a parent of young children,” said Nelson, who also was familiar with her work from “Adventures in Gummi Bears.” “That was a show that I watched religiously [as a kid], so it was a natural ask when I realized she was involved in both shows.”

“I wanted to give her the opportunity to speak about her journey, one that has spanned three decades in the voice industry,” Nelson added. “Also, I knew she had a desire to work with people, teach those entering the industry and had a strong testimony of how God has used her and her gifts during her professional career. For those reasons, I believed she was a perfect choice.”

Sonic-Con will have fan experiences, such as “Cookies with Connie,” during which Leigh will talk about her career in a more intimate setting than the keynote address, and voice artist James Arnold Taylor’s one-man show, “Talking to Myself.”

During the show, Taylor — best known for voicing Obi-Wan Kenobi in the animated series “Star Wars: The Clone Wars” — will recreate scenes from Hollywood films, as well as many of the characters from his work in animation, while also educating audiences “on what a voice actor does in their little padded room talking to themselves, all with creative imagery and his voice.”

“James has got so many voices that a lot of people would know,” Nelson said. “It’s one of those things, I was just excited [that Arnold and Leigh are] going to come and be here.”

Convention attendees will get two opportunities to watch a live radio drama — which Nelson calls a form of theater in itself — play out on the stage of LU’s Tower Theater.

Liberty has been producing original radio dramas since about 2012; students’ most recent project is “The Encounter,” a dystopian mystery now in its third season. During Sonic-Con, students will present the first two episodes of a spin-off of that series called “The Scholar House,” as well as the farce “The Goldminer’s Christmas,” which is based on an original play that Nelson said Liberty received a grant to adapt for radio.

Both productions will feature live foley effects — sound effects that are used to mimic things such as footsteps, clothes rustling, doors opening and closing, glass breaking and more.

“We’ve never done live foley effects,” Nelson said. “We wanted that to be a part of [this] as well.”

The convention also will feature resources for those who want to pursue voice acting, from master classes led by Arnold, Leigh and Lollar, among others, to a New Works Festival that will conclude with a Q&A session offering feedback from the audience and industry professionals.

“It’s one of those areas in the industry, it’s kind of difficult to find a place to study it,” Nelson said. “People can go study theater. … Film as well. But when you start talking about, ‘I want to use my voice, I want to do voice-overs,’ it gets trickier. They want those master classes. They want the opportunity to learn and hear from [industry professionals].”

Master classes will cover such topics as Arnold’s “Finding a Voice Within” and Leigh’s “Creating a Character,” as well as guerilla podcasting, writing for radio, jump-starting your career, creating conceptual art, sound editing and more.

For Leigh, getting to interact with fans and offer up advice makes these types of events so special.

“I’ve had people come to my table and just burst into tears, and then I get to give them a hug and say, ‘Hey, I’m so happy that my work means that much to you, and it’s OK.’ … We can share a moment.”

Casey Gillis is the former features editor at The News & Advance and former editor of weekly entertainment publication The Burg.