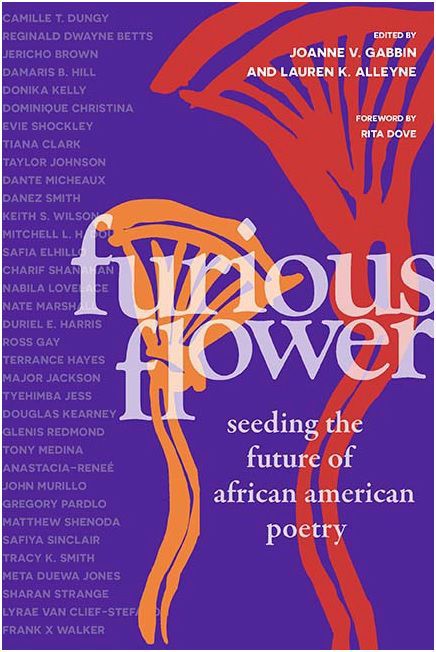 The cover of Joanne Gabbin's new anthology, "Furious Flower: Seeding the Future of African American Poetry," which was released on Jan. 20. 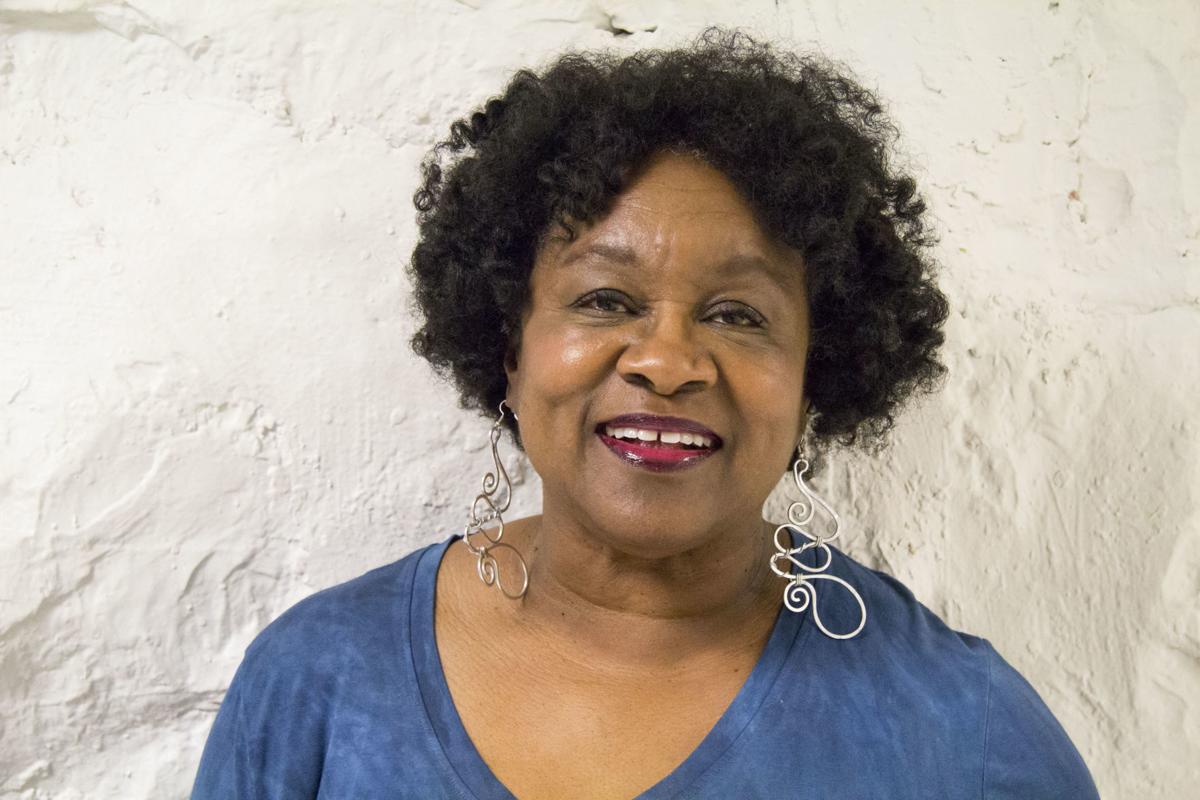 Joanne Gabbin remembers exactly where she was when Martin Luther King Jr. was killed.

Though she only was 22 at the time of his assassination, she said that if you held their lives side-by-side, the events of his life dotted hers.

“I remember very clearly, and most people of my generation would, April 4, 1968, when he was killed,” Gabbin said.

She and her husband were about to leave Baltimore to do graduate work at the University of Chicago, and were running final errands before the big move.

“It was a rainy day in Baltimore, we were just devastated,” Gabbin said. “The tears were symbolic of the tears that were being shed all over this country, because we had lost such a powerful, courageous person.”

Now a professor of English at James Madison University, a renowned poet and executive director of the Furious Flower Poetry Center — the first academic center in the U.S. devoted to African American poetry — Gabbin said King has been a hero of hers since she graduated high school.

Born and raised in Baltimore, she nearly made the 40-mile trek to D.C. to attend the March on Washington in 1963, but her parents feared for her safety, with so many incidents of racial violence permeating the south, and kept her from going.

As a sophomore at Morgan State College in Baltimore, Gabbin attended a lecture delivered by King, and hopes to carry the message with her to Randolph College, where she is delivering the keynote address at its Martin Luther King Jr. celebration Jan. 27. An annual event, the celebration has been held at Randolph for more than two decades.

With a public lecture titled “Martin Luther King and the Power of a Committed Life,” she wants to use it as a springboard to have Randolph students consider what is going to “enlarge their life” in terms of meaningful commitment, and determine what is worth devotion and dedication.

“I would like to challenge the young people at Randolph College to look beyond their own personal goals ... and look to our society to see what is worth making better,” Gabbin said. “How are they going to be the change that we need in the world?”

Through the foundation of Furious Flower, Gabbin has organized three international conferences for the critical exploration of African American poetry. The first, held in 1994 with Gwendolyn Brooks and 35 other acclaimed poets, was the only conference of its kind.

Furious Flower, the descriptor that has become the name of the poetry center, was plucked from a line in one of Brooks’ poems.

“It’s an oxymoronic phrase that really talks about the movement as being one that was so concerned with the beauty of poetry, but also concerned with the rage that is expressed by that poetry,” Gabbin said. “I threw everything into that first conference. I thought it would be the only one.”

Steve Willis, special assistant to the president at Randolph College, said they are excited to invite Gabbin onto their campus — not only to deliver the keynote speech, but to visit with the MFA creative writing program, members of Randolph’s Black Student Alliance and undergrad creative writing faculty and students.

“When I called her, the first thing she said was ‘I’m coming, when is it?’” Willis said, laughing. “I didn’t even have to convince her.”

Through Gabbin’s long history of civil rights work and her passion for poetry, he said they are always looking for connections, to introduce her willingness to inspire change into the Randolph community.

“We want to be a school that reaches out to meet students where they are,” Willis said. “And, certainly, we have students of color who recognize very quickly who Martin Luther King Jr. is and the importance of his legacy.”

A literary activist and a young woman raised in segregated America, Gabbin said she knew the best way to fight was to use literature to propel ideas about humanity, and human and civil rights.

“I have no apologies for using my platform as a professor to talk about what it means to be human in this world,” Gabbin said.

It’s crucial, she said, to make sure that young black voices are heard among all the others, and called poetry “the most immediate form of knowledge that you can get.”

“If you think about history, it was really the poetry community that was in the vanguard of most movements,” Gabbin said. “They used their poetry as weapons to fight against degradation, discrimination and injustice. ... You can protest, and you can get words out there, but to do it with the immediacy that our society needs at this point, poetry is the go-to medium.”

On Monday, Gabbin released her book “Furious Flower: Seeding the Future of African American Poetry,” an anthology of poems by more than 100 award-winning poets, inspired by the theme of their latest conference in 2014.

“Writing, that kind of writing, gives you an opportunity to reflect, and to be informed,” Gabbin said. “Not all knowledge comes through experience, some has to come through the words of others.”

About: Along with Joanne Gabbin's keynote address, the event will include performances by the Randolph College Step Team and Songshine, the reading of Martin Luther King, Jr. quotes by students, and speeches by other members of the Randolph community.

Admission: The event is free and open to the public