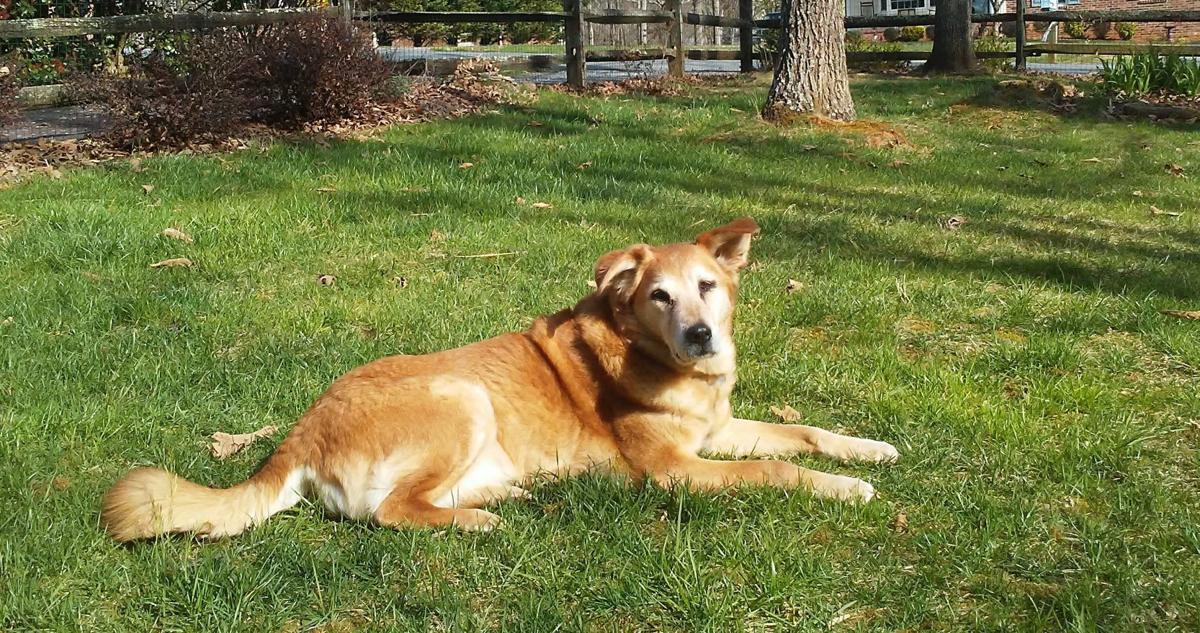 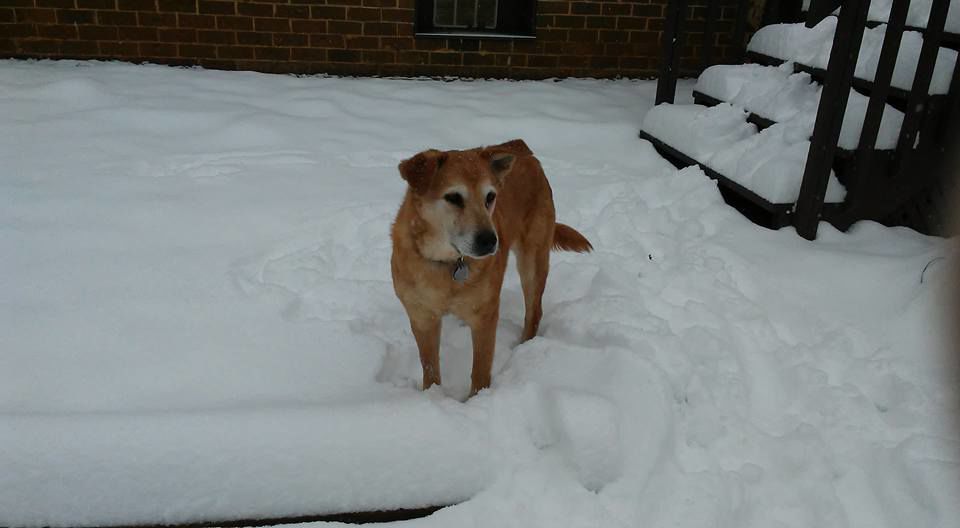 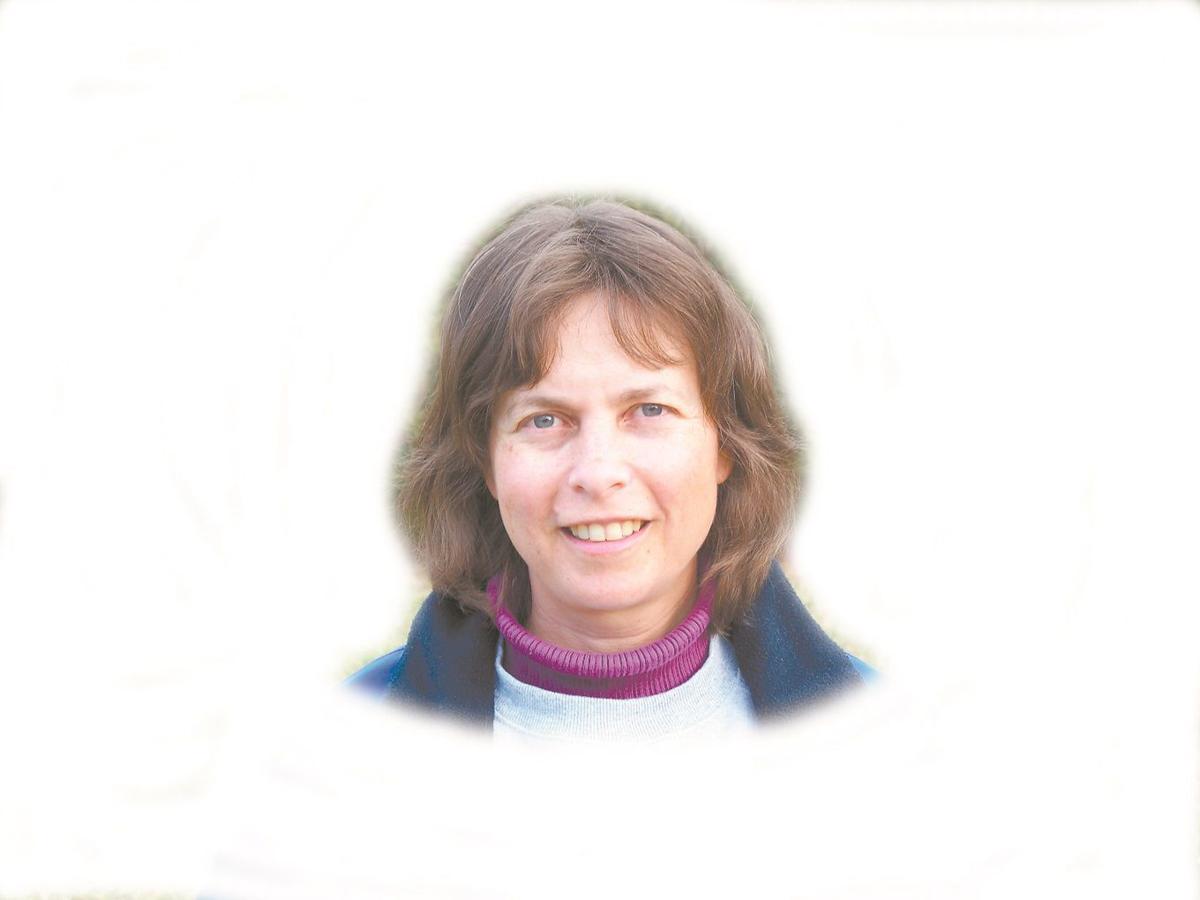 Jezebelle was a horrible dog.

I thought she would be with me only a short time when I picked up the red dog with a hint of golden retriever from the side of U.S. 460. Her ears reminded me of the hat that helped TV’s Flying Nun soar: flat across with ends tipped downward.

No one was looking for her. Perhaps it was because she had a tendency to destroy houses and attack other dogs. The no-kill shelter wouldn’t take her. I let her stay, managing my pack of three so all would be safe from the dog I named Jezebelle. The name rhymed with hell and the spelling hinted at gentility.

Jezebelle eventually grew into that spelling. No more jumping on people or clawing drywall, doors or carpeting. She was a friend to all, including other dogs.

She loved attention. If I gave her the cold shoulder while I sat reading, she would walk to the other side of the chair and ask again. The tactic worked every time.

People in recent years commented on how much she had changed as they stroked her soft fur, and she contentedly closed her eyes. She was the happiest soul I ever knew.

She turned out to be a warrior. She recovered from a case of paralysis in August. In September, she crashed after cancer surgery, suffering a second bout of paralysis and a raging infection.

We grew closer as I nursed her through both episodes. Overnight I turned her every four hours and helped her to stand and then walk again.

During the brilliant days of October, we went for short walks in the park where she graciously allowed clamoring kids to pet her.

We visited a pet store. Just like a 3-year-old, Jezebelle found a treat near the register to her liking. She gently picked up a small $5 piece of jerky that I could have bought for $1.99 at a gas station. I pulled it out of her mouth and added it to the bill. She ate it in one minute.

Jezebelle’s cancer surgery came one month too late. Shortly after recovering from the surgery, fluid flooded her chest cavity due to metastasis. Draining the fluid made her comfortable and active temporarily. The fluid buildup accelerated. One night, Jezebelle restlessly wandered the house as the fluid pressed her. She wagged her tail as I leashed her the last time.

When we arrived at the clinic, Jezebelle was comfortably lying in the car. Should I take her home? Robotically I brought her inside, and as she relaxed on the floor, I authorized her end of life.

After death comes words of comfort. One friend said that Jezebelle hung on just for me. Did Jezebelle think I was ready for her departure that night? Maybe she relaxed at the clinic expecting relief and a trip home again.

Another friend said I gave the two of us enough time to adjust to our new, separate paths.

Still another said that Jezebelle was blessed to have me.

No, I was blessed to have found Jezebelle. Jezebelle was a very good dog.