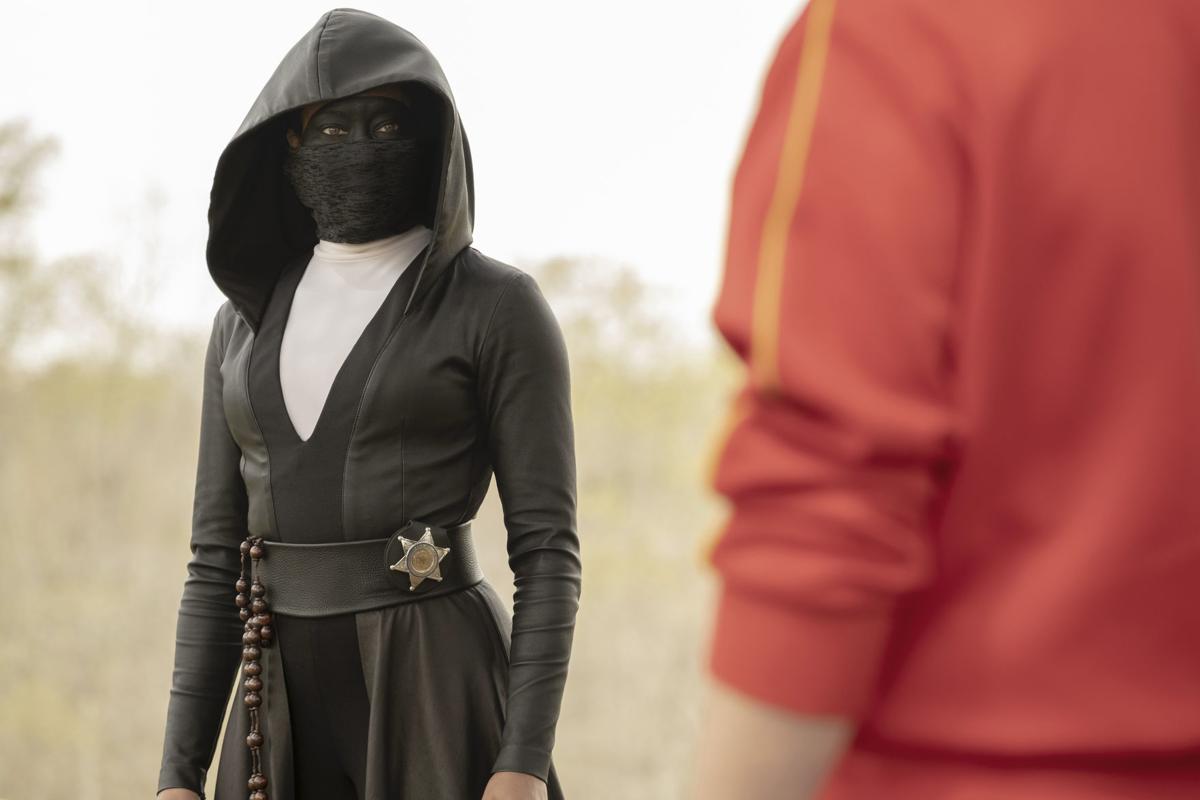 Paul Rudd and, well, Paul Rudd in Netflix's "Living With Yourself," about a man who discovers he's been cloned after getting a mysterious spa treatment.

Ben Platt and Gwyneth Paltrow in Netflix's "The Politican." 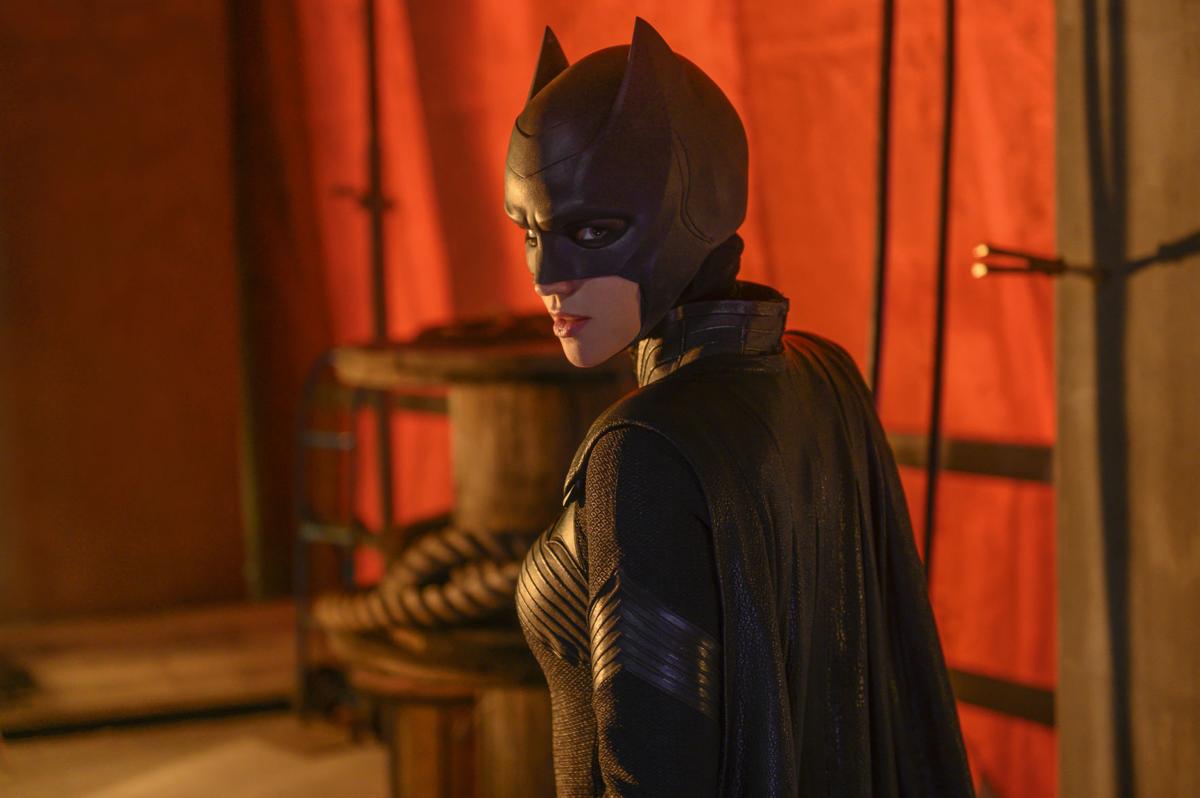 Ruby Rose as Kate Kane/Batwoman in The CW's new series. 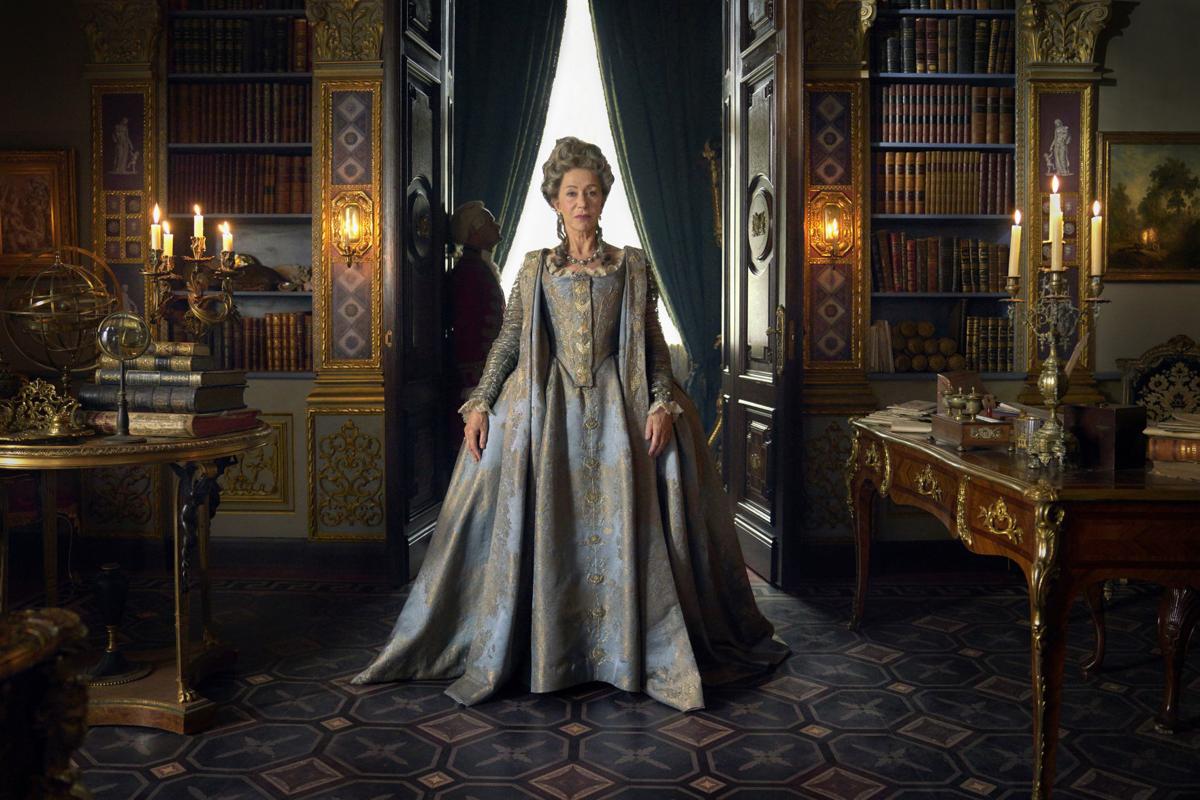 Helen Mirren stars as "Catherine the Great" in the new HBO miniseries, premiering in late October. 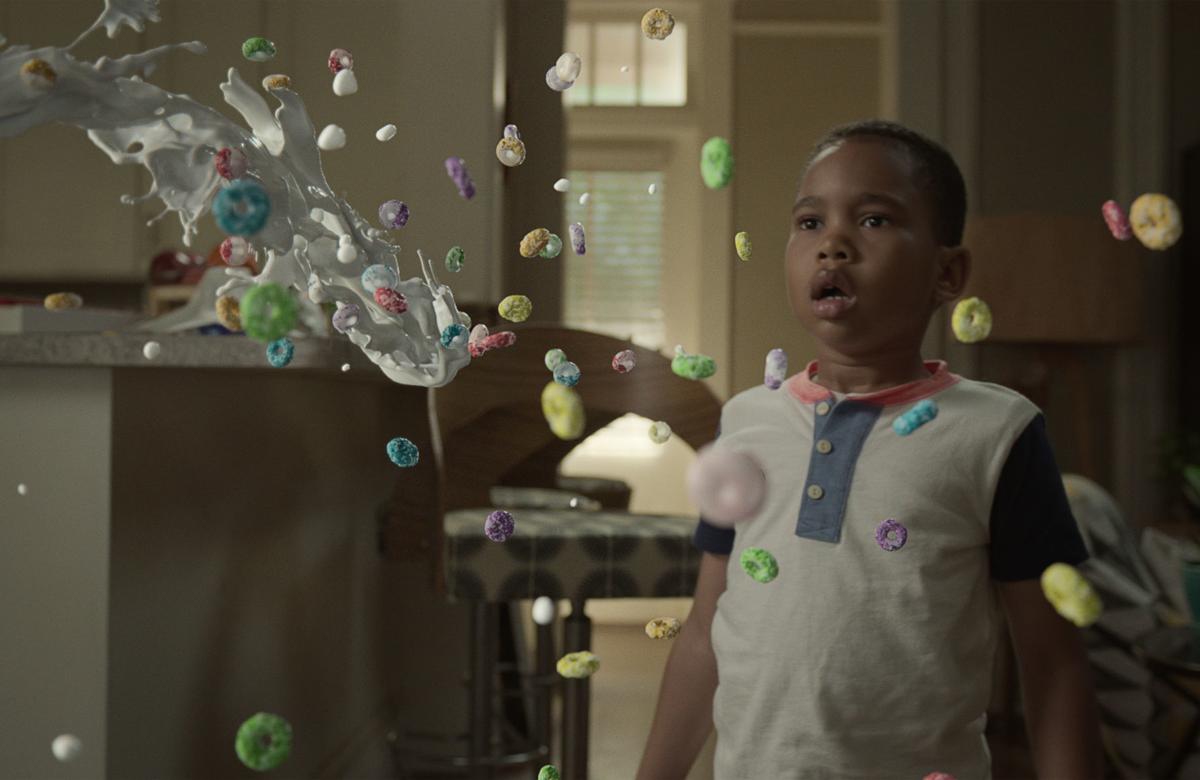 Paul Rudd and, well, Paul Rudd in Netflix's "Living With Yourself," about a man who discovers he's been cloned after getting a mysterious spa treatment.

Ben Platt and Gwyneth Paltrow in Netflix's "The Politican."

Ruby Rose as Kate Kane/Batwoman in The CW's new series.

Helen Mirren stars as "Catherine the Great" in the new HBO miniseries, premiering in late October.

On Sunday, I wrote about the TV series I was most excited to watch this fall.

Today, I’m back with the best of the rest. Here’s the scoop on even more shows that will be premiering in the coming weeks:

• “Unbelievable” (Netflix): A teenager (Kaitlyn Dever, “Justified,” “Booksmart”) is accused of falsifying a police report about being sexually assaulted in this limited series, which is based on a 2015 ProPublica report that won a Pulitzer Prize. Toni Collette (“Hereditary,” “Little Miss Sunshine”) and Merritt Wever (“Godless,” “Nurse Jackie”) costar as detectives who team up to investigate a string of similar crimes.

• “Criminal” (Netflix): A police procedural that takes place entirely inside interrogation rooms, focusing on “the intense mental conflict between the police officer and the suspect in question.” The series’ 12 episodes will be broken up into four parts, each set in a different country — the U.K., France, Germany and Spain — with a different set of actors. Guest stars include David Tennant (“Jessica Jones,” “Dr. Who”) and one of my favorites, Hayley Atwell (“Marvel’s Agent Carter”).

• “Bob (Hearts) Abishola” (8:30 p.m., CBS): A man falls for his cardiac nurse, a Nigerian immigrant, while recovering from a heart attack in “this comedic examination of immigrant life in America.”

• “All Rise” (9 p.m., CBS): A drama following the “chaotic, hopeful and sometimes absurd lives” of judges, prosecutors and public defenders in Los Angeles, with a particular focus on a recently appointed judge.

• “Prodigal Son” (9 p.m., Fox): The son in question is Malcolm Bright, a criminal psychologist (Tom Payne, “The Walking Dead”) whose father is a notorious serial killer (Michael Sheen, “Masters of Sex”). Sounds interesting enough, especially with a cast that includes the always fantastic Sheen, along with Bellamy Young (“Scandal”) as Malcolm’s mother and Lou Diamond Phillips as his mentor.

• “Emergence” (10 p.m., ABC): A police chief (Allison Tolman, “Fargo” season one) takes in a young girl she finds near the site of a mysterious accident. The subsequent investigation “draws her into a conspiracy larger than she ever imagined, and the child’s identity is at the center of it all.”

• “Carol’s Second Act” (9:30 p.m., CBS): Patricia Heaton (“The Middle,” “Everybody Loves Raymond”) returns to TV, playing a woman who finally pursues her dream of becoming a doctor at age 50, after raising her children, getting divorced and retiring from teaching.

• “Sunnyside” (9:30 p.m., NBC): After a scandal, a former New York City councilman (Kal Penn, who also co-created and will write and executive produce the series) tries to make amends by helping a group of immigrants pass their citizenship test.

• “Evil” (10 p.m., CBS): A psychologist (Katja Herbers, “Westworld”), a priest-in-training (Mike Colter, “Luke Cage” himself) and a skeptical carpenter (Aasif Mandvi) investigate the Catholic church’s “backlog of unexplained mysteries, including supposed miracles, demonic possessions and hauntings” to “assess if there is a logical explanation or if something truly supernatural is at work.”

• “The Politician” (Netflix): A young Santa Barbara student (Ben Platt, who won a Tony for “Dear Evan Hanson”) with aspirations of one day becoming U.S. president focuses on a more immediate goal: being named class president at his high school. The show was created by Ryan Murphy (“American Horror Story,” “Glee”), and costars Gwyneth Paltrow as the titular politician’s mother and Jessica Lange, a Murphy regular, as the mother of a potential running mate.

• “Bless the Harts” (8:30 p.m., Fox): This animated comedy — with a voice cast that includes “SNL” vets Kristen Wiig and Maya Rudolph — focuses on “a Southern family that is always broke, and forever struggling to make ends meet” but is “already rich — in friends, family and laughter.”

• “Godfather of Harlem” (10 p.m., Epix): A “reimagining” of the story of real-life crime boss Bumpy Johnson (Forest Whitaker), who returns to his neighborhood in the early ‘60s after a decade in prison and goes to war with the Genovese crime family. His costars include Vincent D’Onofrio (“Daredevil,” “Law & Order: Criminal Intent”) and Giancarlo Esposito (that’s Gus Fring to you “Breaking Bad” and “Better Call Saul” fans).

• “Almost Family” (9 p.m., Fox): An only child (Brittany Snow, “Pitch Perfect”) discovers her father, a pioneering fertility doctor, has fathered dozens of other children via in vitro fertilization at his own clinic. Among them are two newfound sisters — her former best friend (Megalyn Echikunwoke) and an ex-Olympic athlete (Emily Osment) — with whom she attempts “to form a bond as sisters, even as they must welcome a tidal wave of new siblings into their rapidly expanding family.”

• “Batwoman” (8 p.m., The CW): Batman has mysteriously disappeared, so it’s up to his cousin Kate Kane (Ruby Rose, “Orange is the New Black”) to save a crime-riddled Gotham in this superhero tale.

• “Back to Life” (8:30 p.m., Showtime): A woman tries to reenter society — specifically her small, seaside hometown — after 18 years in jail in this six-episode comedy, which aired on the BBC earlier this year.

• “Nancy Drew” (9 p.m., The CW): The heroine gets The CW treatment in this new drama, which was described as “‘Riverdale’ meets ‘Veronica Mars’” by Alan Sepinwall, my favorite TV critic. Kennedy McMann stars as the titular sleuth, who winds up investigating the murder of a local socialite, and nothing made me feel older than reading that former teen heartthrob Scott Wolf (“Party of Five”) would be playing her father. Oof!

• “Treadstone” (10 p.m., CBS): An action thriller that focuses on the “origin story and present-day actions” of a covert black ops program, first introduced in “The Bourne Identity” and its sequels, that turns its recruits into assassins.

• “Living With Yourself” (Netflix): Paul Rudd stars as an unhappy man who discovers he’s been replaced by a clone of himself after undergoing a spa treatment to become a better person.

• “Looking for Alaska” (Hulu): A teenager falls in love and finds a group of loyal friends in this 1990s-set series, based on a 2005 novel by John Green (“The Fault in Our Stars”). It was created by Josh Schwartz, who is known for teen dramas like “Gossip Girl” and “The O.C.”

• “Watchmen” (10 p.m., HBO): The drama takes its name from the graphic novel of the same name, but is set decades after the events of the original story. Regina King, Jeremy Irons, Don Johnson and Louis Gossett Jr. are among the stars, playing characters living in a world “where masked vigilantes are treated as outlaws.” The series is being helmed by Damon Lindelof, who also brought us “Lost” and “The Leftovers.”