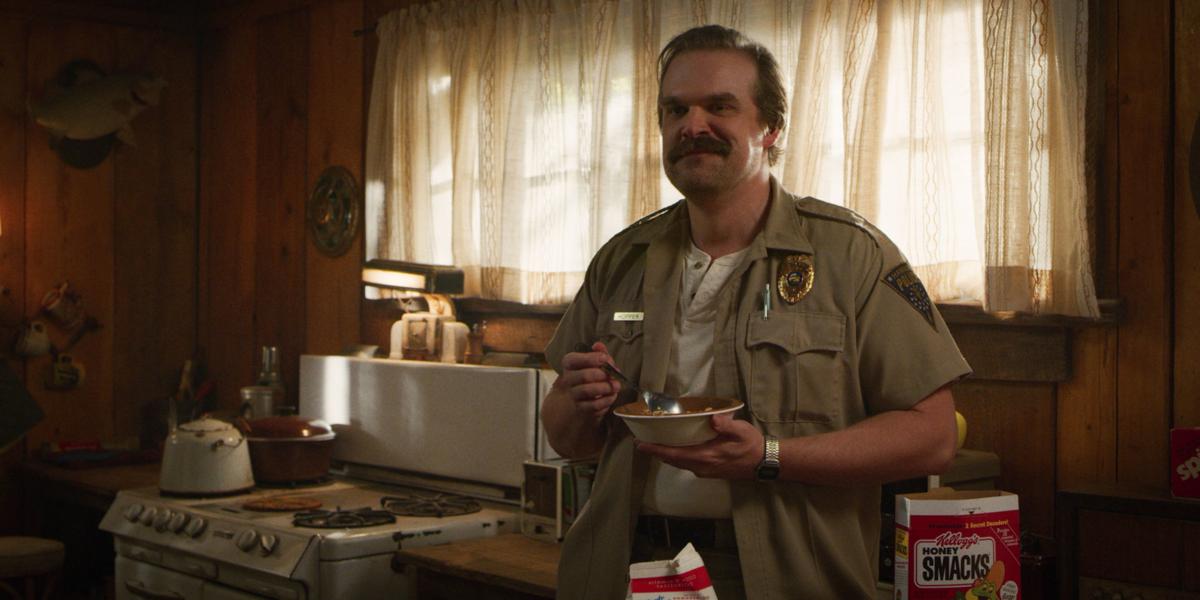 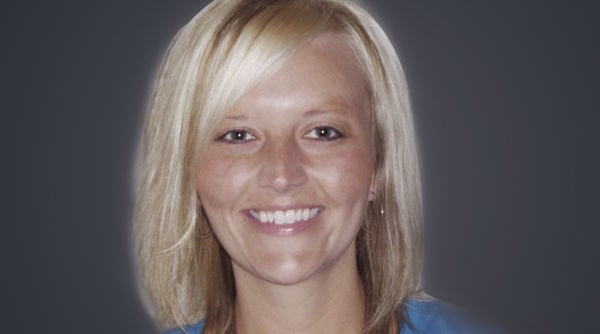 So I’ve been wanting to write this column since the summer, when I bawled like a baby during the “Stranger Things” finale and decided to skip watching the “Veronica Mars” revival entirely.

And now I’m running out of time. This week marks my last at the paper after 15 years, about 13 of which have included writing this column. I keep joking that it’s hard to fathom I’ve done anything in my life for 15 years (didn’t I just turn 25?), but here we are. I will miss it more than I can say and have spent a lot of time reflecting on how lucky I’ve been to do this work for this long, covering the incredible arts community we have here.

And writing this column. Being the Couch Potato was a big part of my identity for many years, even if it has taken a backseat to other responsibilities lately at the paper and at home.

The idea for this column is a more recent one, something that’s hit me after years of including obligatory spoiler warnings in most everything I’ve written. I’d never want to be responsible for ruining someone else’s viewing experience.

But, recently, I’ve decided that I like spoilers. I’d actually prefer to know what’s coming on my favorite shows in advance, so I can be emotionally prepared going in (or, in extreme cases, know that I just shouldn’t go in at all). And, if you’ve been reading this column for any amount of time, you’ll know the attachments I have to certain series do, in fact, require this. Laugh all you want.

“Game of Thrones” is probably the best recent example of how it’s helped me cope with the disappointment of a botched ending. Instead of dodging final season spoilers, I pursued them. I read predictions from people who follow the show closely. I listened to podcasts that gleaned information from set leaks and Reddit threads.

And, you know what? It made the show’s awful series finale easier to swallow. If I’d gone into the last episodes completely blind, I can’t even guess how Dany’s “Mad King” turn would have hit me. Knowing it was coming from the get-go — though I’ll admit to hoping the intel was wrong — helped me come to terms with it, so I could actually appreciate the parts of the episode that didn’t make me want to throw something at the TV.

On the flip side, I did avoid spoilers for the third season of “Stranger Things,” as my husband and I watched the show over the course of a few days this summer. I resisted the urge to follow the Facebook links that came across my feed, shocked at the death of ... well, who? I didn’t know until the last episode, which I couldn’t enjoy at all because I was so stressed about who would die. Would it be Hopper? Well, yes, probably, but what if it’s Murray instead? Or Steve? No, wait, it can’t be Steve either! Just kill off Billy already, and let’s all move on until next season.

But it wouldn’t be that easy, would it? They had to ensure there were stakes, that our heroes couldn’t evade real consequences after three run-ins with an otherworldly evil. And, of course, it had to be Hopper, the show’s father figure (well, kinda; we all now know he’s alive, and stranded in Russia, thanks to a Valentine’s Day teaser Netflix released for season four).

But in that moment, it was a blow that had me sobbing through the latter part of the episode (that letter to Eleven ... whew). To this day, the finale is an absolute blur to me.

After all that trauma, “Veronica Mars” was on the horizon. The series’ original three seasons — and the fan service-y, crowd-funded movie that followed — remain among my all-time favorites. Surely, I could tune in to watch an adult Veronica solve some mysteries, banter with her father and have a healthy romantic relationship during the Hulu revival, without any worries about main characters perishing. “Veronica Mars” just wasn’t that kind of show.

Then I started seeing the headlines, about a shocking ending and, gasp, a death. You’ve got to be kidding me!

If you’ve never watched, I’ll tell you that in the “Mars” world, beyond Veronica herself, there are two very beloved figures: Her father Keith and her longtime love interest Logan. Both would be off-limits for not just me but a huge swath of fans, so I was skeptical the writers would go after either one. Again, it just wasn’t that kind of show.

So this time, I didn’t resist, and I followed the links. And, well, let’s just say — in lieu of actual spoilers — I’ve decided to skip the revival entirely. In my mind, “Veronica Mars” ended with the movie. There are some things even spoilers can’t help.