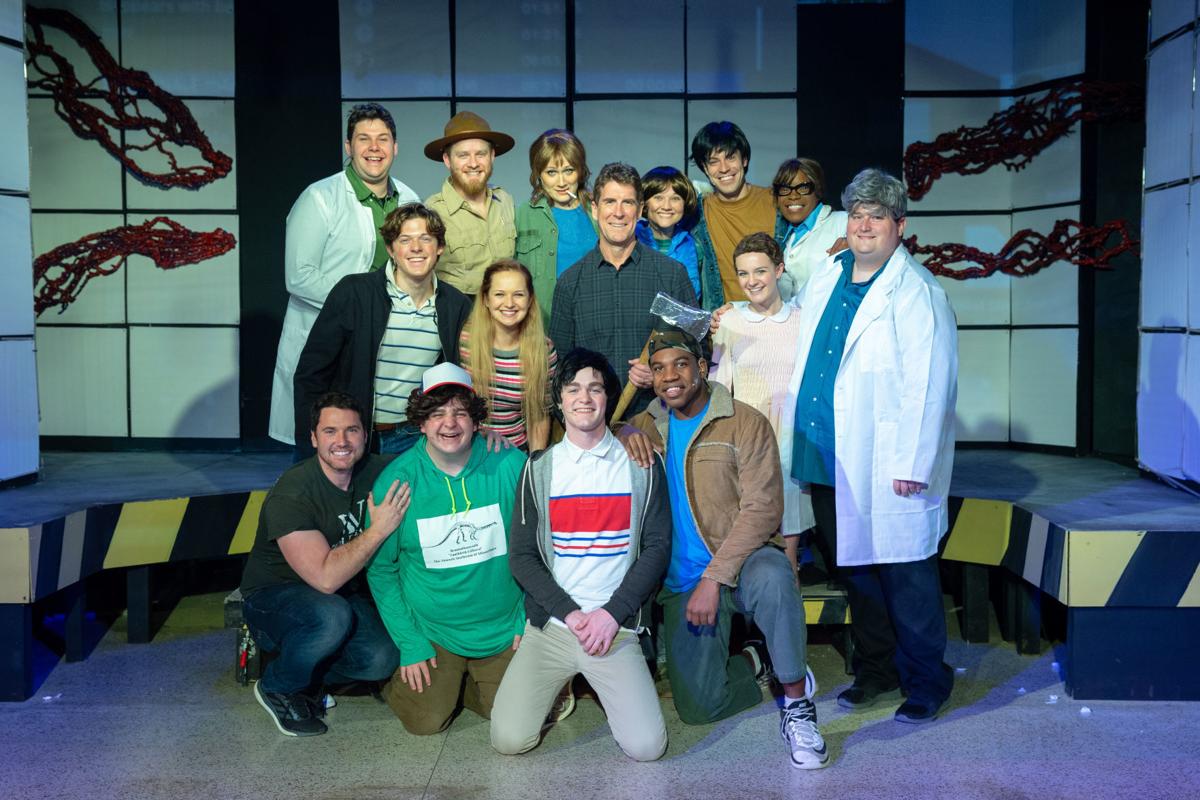 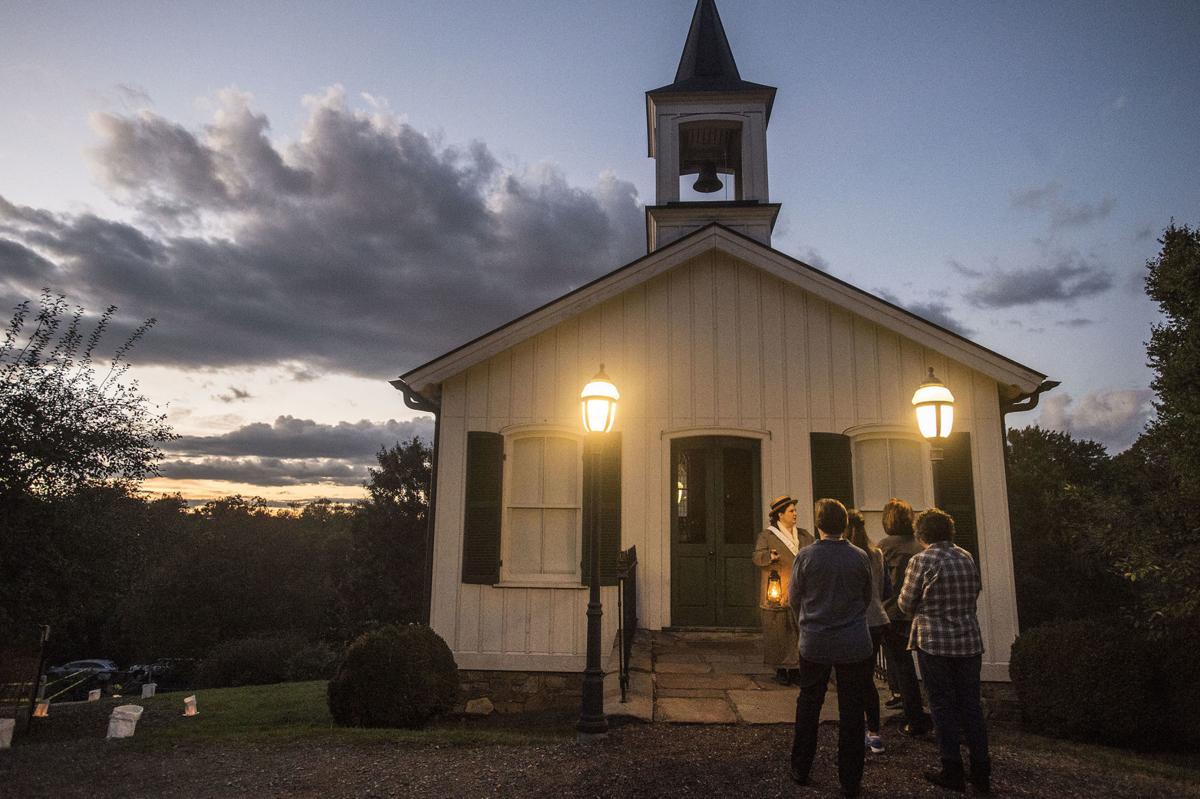 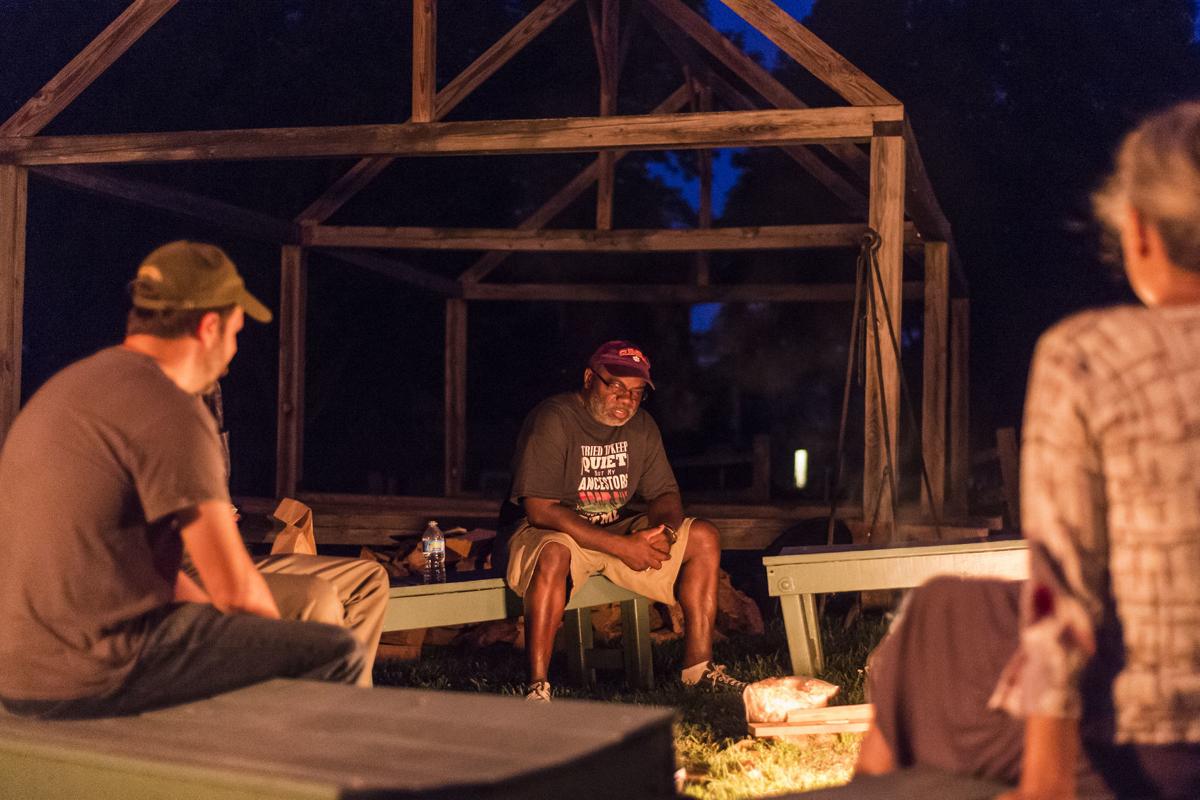 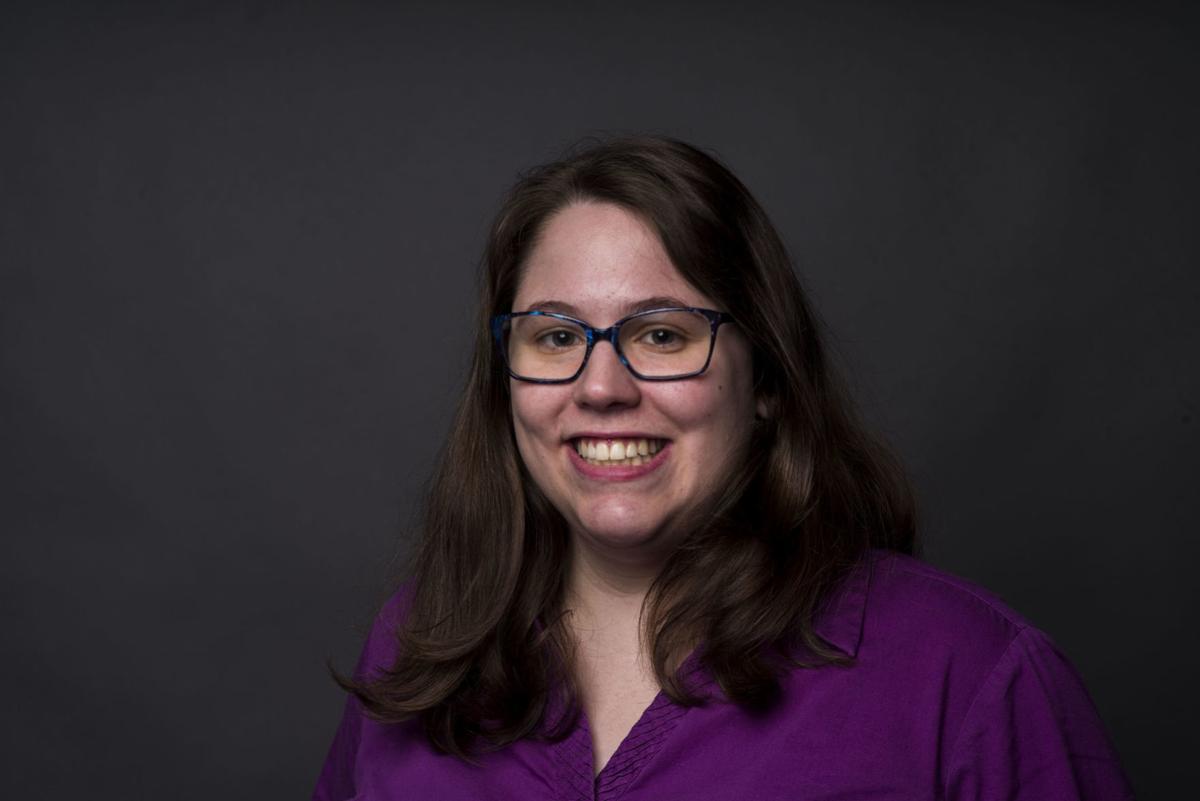 When I arrived in Lynchburg in the fall of 2014, I had no idea what to expect. I’d been told the Hill City had a great arts community but coming from Baltimore, where the arts are in abundance, I didn’t have high hopes.

But I was so very wrong.

Time and time again, the Lynchburg-area arts community has proven more vibrant, more energetic and more diverse than I ever could have imagined.

In my five years here, I’ve watched Opera on the James stage the classics of the genre and Riverviews Artspace incorporate edgy vistas of contemporary art into First Fridays. I’ve seen Shakespeare come to Poplar Forest and Appomattox Court House National Historical Park and looked on as the Lynchburg Museum System gave voice through art to narratives that for too long were silenced.

I’ve visited the sets of jukebox musicals, spent an inordinate amount of time with bees, tried my hand at making balloon animals and borderline stalked an Elvis tribute artist.

Most importantly, I’ve witnessed this arts community grow before my eyes as new music festivals, theater companies and galleries sprang up and original works came to life.

If this is reading a bit too nostalgic, well, there’s a reason for that. In case you haven’t guessed, this is a goodbye column. My last day as The News & Advance’s arts and entertainment reporter was Dec. 27, and while a few stories with my byline will appear in The Burg this month, these are my final words to you.

My last hurrah, so to speak.

What’s surprised me most is how difficult this column has been to write. I actually put off writing it for weeks, and so here I am in the dwindling hours of my final day, trying to put words to the feelings that have been spiraling on repeat through my head.

Wow, that sounded a bit ominous. Don’t worry, folks, I’m fine, but I am leaving Lynchburg. I’m off to work at a magazine in Houston, Texas, where I will once again be covering the arts.

Yes, I’ll meet new artists, see new productions and listen to new bands, but none of them will replace the friends I have made here. Here is a sampling of the many gifts this beautiful arts and humanities community has given me:

Wolfbane’s ‘Stranger Sings’ When I first started covering Wolfbane Productions in 2015, the company still was producing theater in borrowed spaces. Fast forward to this season, and not only does the company have a space that’s wholly and truly its own, it has become a theater destination in the area. Nothing epitomizes this growth more than Wolfbane’s production of “Stranger Sings,” a raucous, ’80s-fueled parody of the Netflix TV show “Stranger Things” that was written specifically for the company by “Despicable Me” screenwriter Cinco Paul.

It was a blast to interview Paul (yes, I’m a self-confessed “Despicable Me” fan), but this show also sums up so much of what Wolfbane is all about: camp, enthusiasm and a whole lot of heart. It’s impossible not to get swept up in the company’s joy of performing, and I couldn’t have asked for a better final Wolfbane production to cover.

Old City Cemetery’s Candlelight ToursFor about three months in 2016, I followed the staff and volunteers at Old City Cemetery as they put on their highly popular Candlelight Tours. As a history buff who loves research, this story was right up my alley. The creative team of playwrights, directors and actors take inspiration from the people buried there, using details from their lives that have been relegated to letters and death records, and transform them into stories that can move audiences both young and old.

Candlelight Tours prove how art and performance can make history and so many other topics more accessible and inviting. And if you’ve never partaken in this classic Lynchburg activity, I urge you to try it. I can all but guarantee at least one story you hear that night will stay with you long after the lantern light fades.

Slave Dwelling ProjectSleeping at Poplar Forest as part of an event with the Slave Dwelling Project was not an arts experience, but it continues to be one of the most moving ones I’ve ever had as a reporter and as a person. Nothing I experienced that night can possibly come close to what the enslaved persons on Thomas Jefferson’s plantation endured, but it helped me connect with their stories in a way I never had before. I still think about the conversations we had that night about slavery, race and education and try to consider the points that were mentioned whenever I write about a minority community.

Also, sleeping on a brick floor is highly uncomfortable. If you give it a try, I recommend following the lead of one of my fellow participants and taking a shot of fireball before you hit the hay. I tossed and turned all night, but she slept like a rock.

Last, but certainly not least, there’s the Academy of Music Theatre. Yeah, you knew it was coming. I arrived in Lynchburg about a year and a half before the Academy Center of the Arts successfully raised the funds to restore the historic theater and just over four years before it reopened. I watched this city band together to bring that landmark back from the dead. That’s a feat any community should be proud of, but especially one the size of Lynchburg.

Over the years, I have ventured into dusty alcoves and darkened corridors, stood inches away from the beams that burned in the fire of 1911 and climbed the scaffolding so high I could reach up and touch the theater’s ceiling. I watched as the theater was reborn with every coat of paint and every ornamental decoration.

Of all the stories I’ve written so far in my career, documenting that opening night might just be the top, in part because I got to experience that joy with you.

I cannot wholly and completely summarize five years worth of memories in a column, nor can I name all the productions, exhibitions, albums or their creators who have impacted me throughout my time here — I could try, but it would take this entire issue of The Burg to do so.

In the end, all I can say is thank you.

Thank you for allowing me the privilege of telling your stories. Thank you for welcoming me into your galleries, theaters, studios and kitchens and for trusting me with your passions.

And I ask you to keep pushing, keep growing and keep reminding people why the arts and humanities still matter.