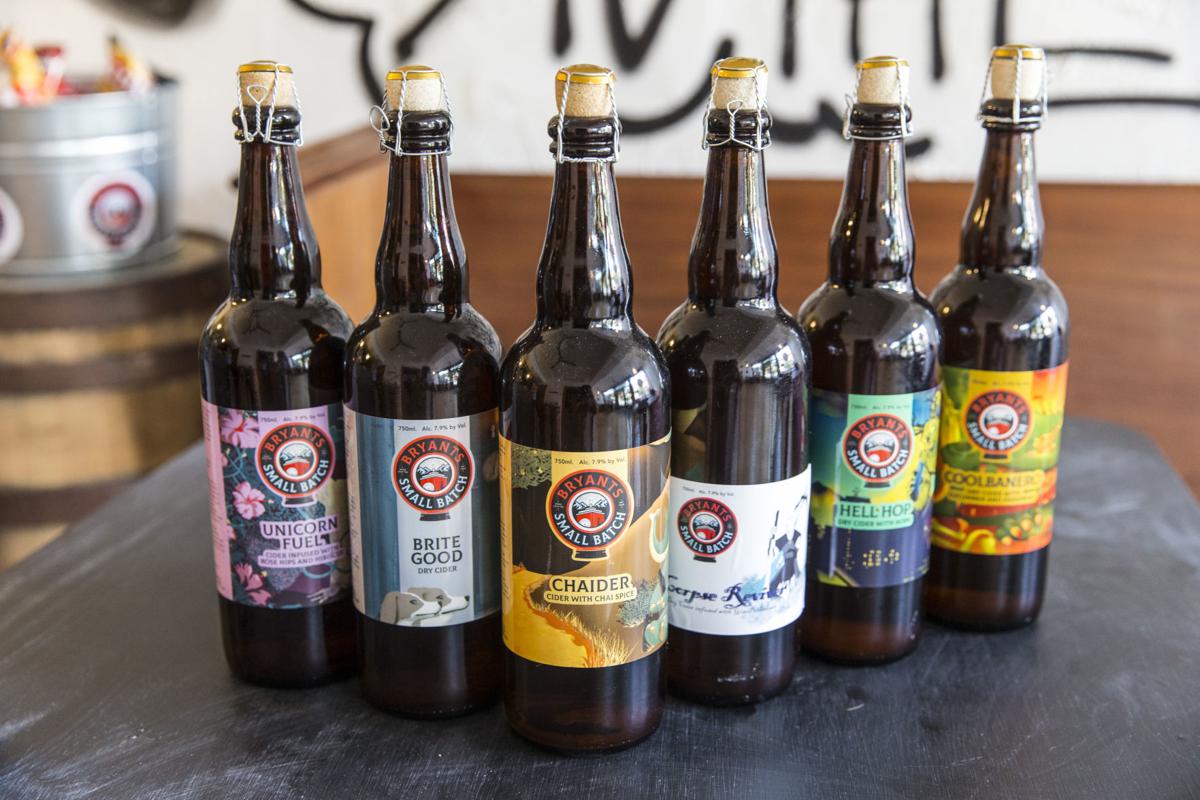 Bryant’s Cider, based in Nelson County, will open a tasting room and production facility in Richmond early next year. 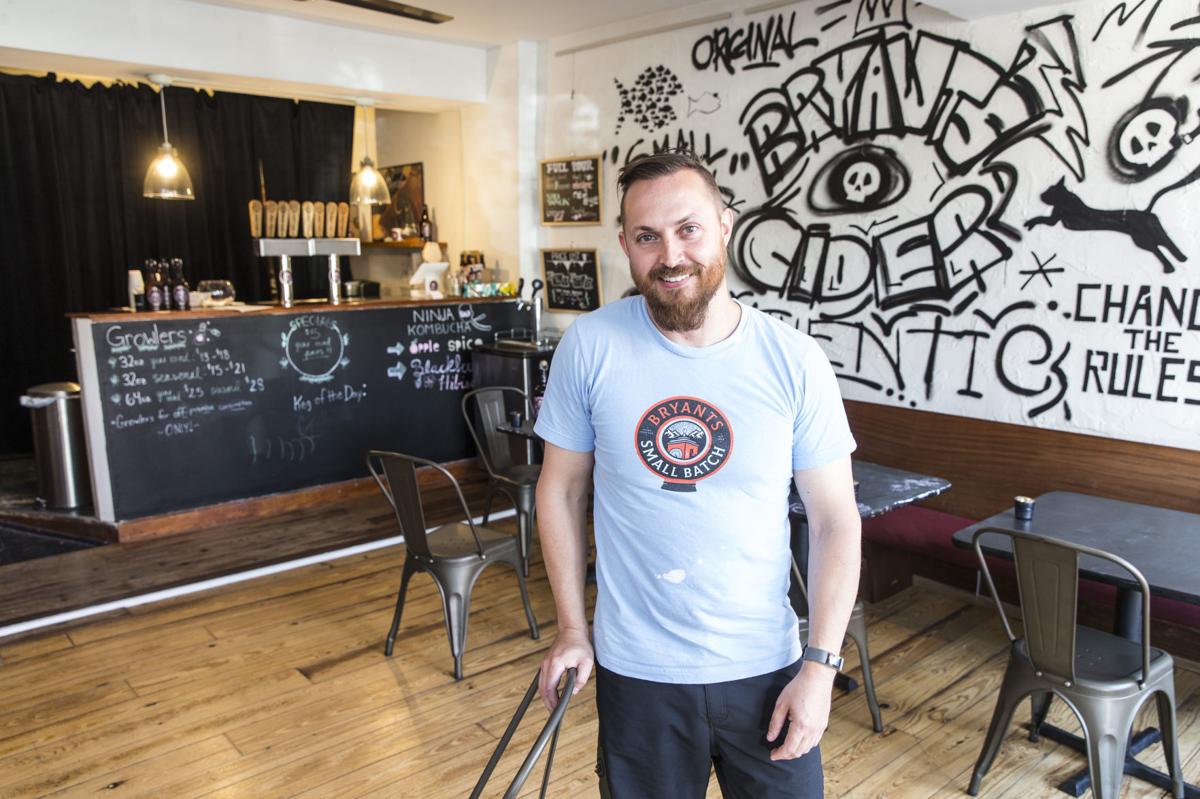 Jerry Thornton, cider master and owner of Bryant’s Small Batch Cider, is shown at a tasting room in Jackson Ward on May 7, 2019.

Bryant’s Cider, based in Nelson County, will open a tasting room and production facility in Richmond early next year.

Jerry Thornton, cider master and owner of Bryant’s Small Batch Cider, is shown at a tasting room in Jackson Ward on May 7, 2019.

RICHMOND — A Nelson County maker of hard cider is planning to open a new tasting room and production site in Richmond’s Shockoe Bottom early next year while closing its Jackson Ward location.

Jerry Thornton, the owner of Bryant’s Cider, said last wek he has agreed to acquire a mixed-use building at 2114 E. Main St. for a tasting room and cider production.

The 1,200-square-foot building is in between Nota Bene Restaurant & Bar and Honey Whyte’s All-American Cafe.

“The building was built in the 1850s,” Thornton said, adding that the restored building’s “vintage feel” fits well with the Bryant’s Cider brand. Thornton grows apples and makes cider on a 400-acre Nelson County farm that has been in his family since the 1850s.

“I thought it was cool to have a building that is just as old as the farm,” he said.

Bryant’s Cider makes a variety of ciders, the most popular of which, Unicorn Fuel, is made with rose hips and hibiscus.

“The idea is we are going to produce our flagship [brands] primarily at the farm and use the space here in Richmond to do our collaborations and barrel-aged ciders,” Thornton said.

Bryant’s Cider opened a tasting room at 308 N. Adams St. in Jackson Ward in November 2018. With the planned closing of the sale at the new site in December, the Jackson Ward location will close. The new tasting room is expected to open in January.

Thornton said the new location offers more space so the company can double its production. Customers will be able to tour the production area.

The new tasting room also will have a “cider lab” where customers can create their own customizable drinks with flavored tinctures.

“With this new space, there is character and there is a vibe with it,” Thornton said. “It fits the old part of the city really well. We can create an experience for people.”