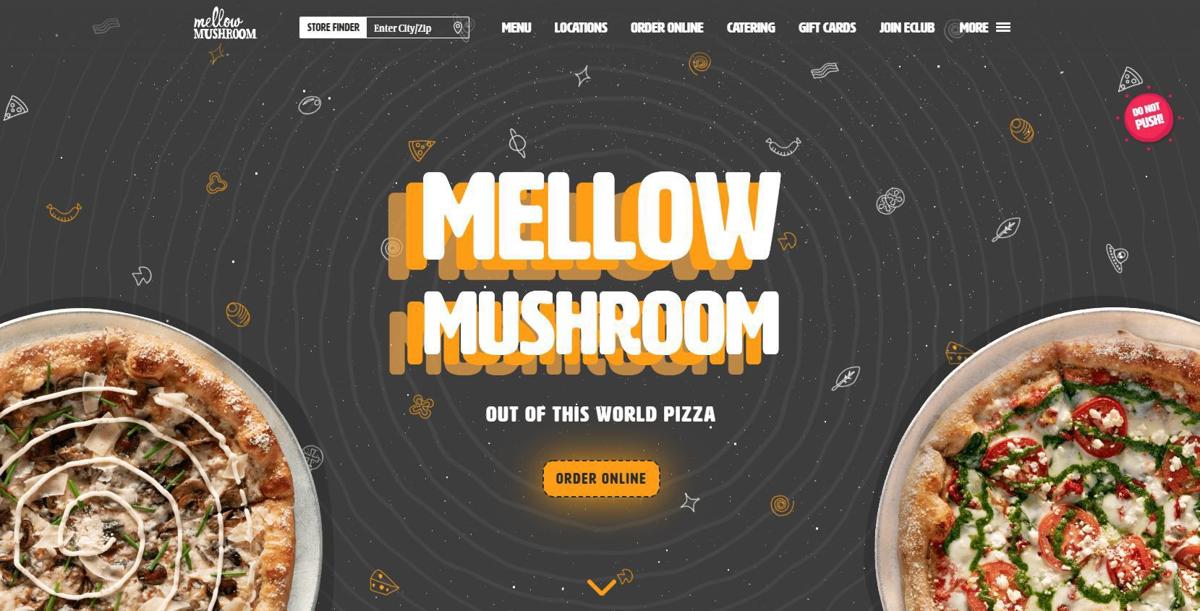 This screenshot shows the Mellow Mushroom website on Dec. 13, 2019. 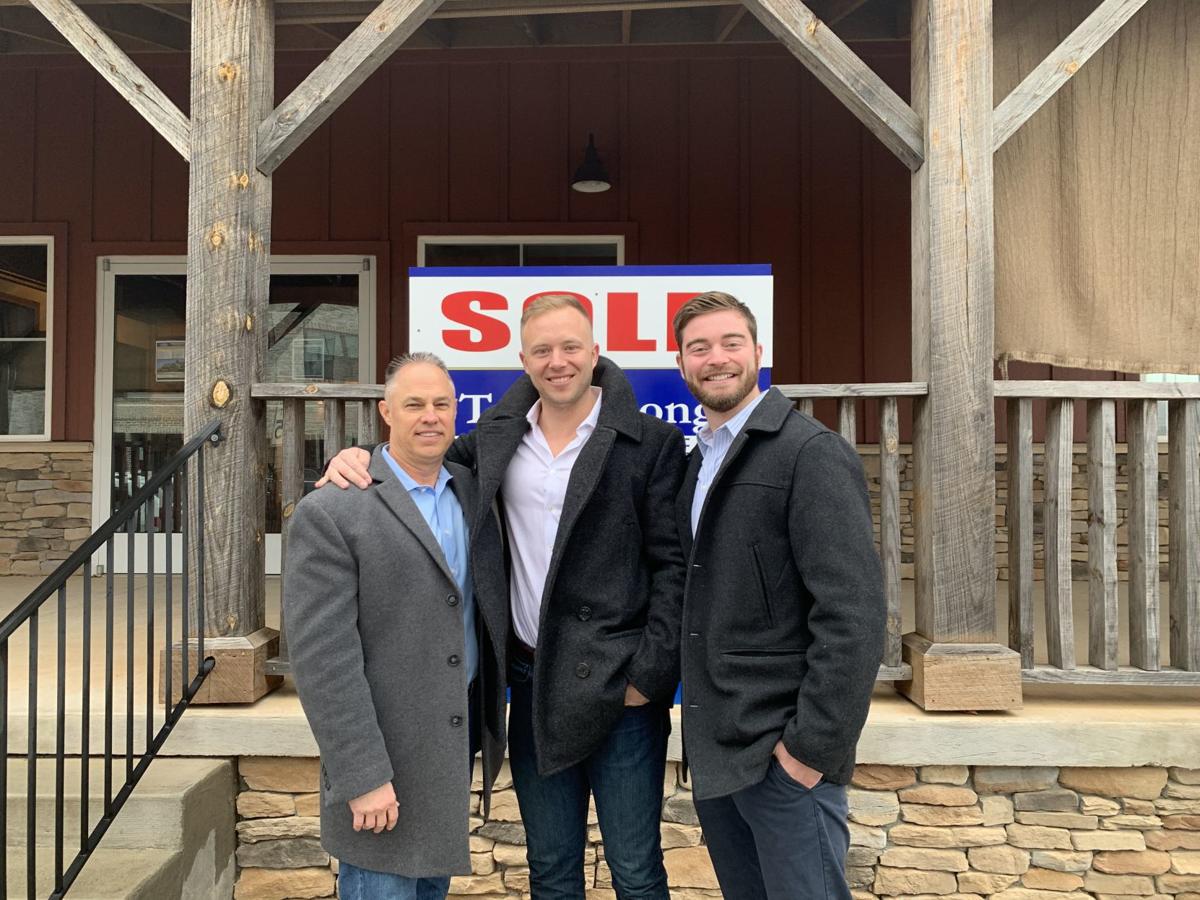 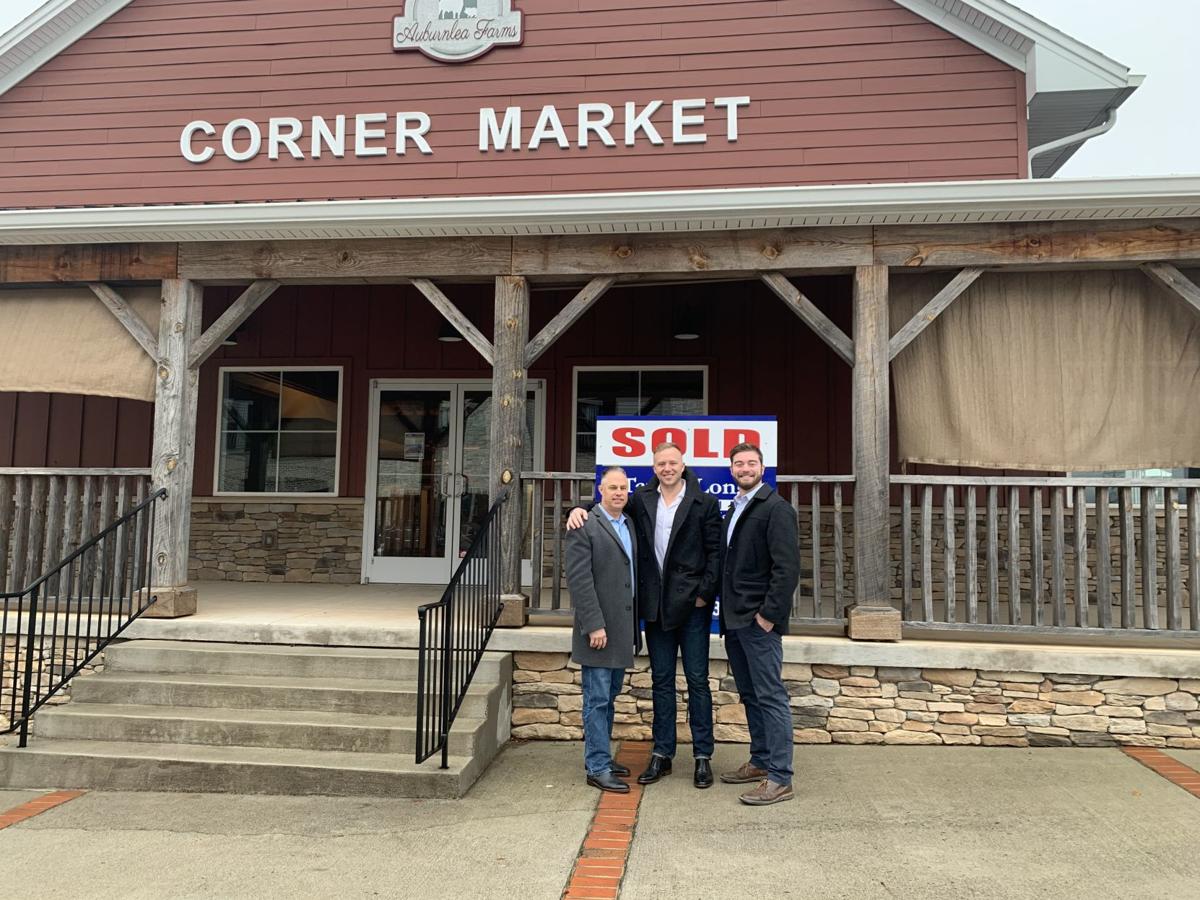 This screenshot shows the Mellow Mushroom website on Dec. 13, 2019.

A Mellow Mushroom pizza restaurant will be opening in the former Auburnlea Farms building in Cornerstone in late spring 2020.

According to Brit Campbell, who will be opening the eatery along with partners Gary Campbell and Tyler Dotson, renovations on the building will begin in March or April of next year.

Dotson and Brit Campbell purchased the building located at 1220 Greenview Drive from Auburnlea Farms in 2017. The two said the deal with Mellow Mushroom has been in the works for the area for about two years now. It will be the first Mellow Mushroom in the area, with the next closest ones in Charlottesville and Roanoke.

On its website, Mellow Mushroom describes itself as “the originators of hand tossed, stone backed classic southern pizza.”

Gary Campbell, the father of Brit Campbell and CEO of Johnson Health Center, said his role will be advising on human capital and helping to make the Mellow Mushroom a great experience for customers and staff alike.

“We will be catering to a population from university students to new families to people who just love pizza,” he said Friday.

He said the environment will be very family-friendly and welcoming to everyone.

Brit Campbell said Mellow Mushroom has been a passion of his since he went to the restaurant for the first time in high school in Charlottesville.

“It’s just got a very unique vibe,” he said. “Each location is individually owned and designed. They use local artists to help tell a story about the area and they just give off a cool vibe, a cool atmosphere. It will be real fun, welcoming and exciting with great pizza and great local beers.”

He said based on the research he and Dotson have done, Lynchburg is a growing market and more people are moving to the area.

Gary Campbell said he left the area and came back a few years ago and has seen the growth created not only by Liberty but by the other universities and employers in the area.

“So when you look around at all the work that’s going on in this community and you look at Cornerstone, you see these types of developments in larger cities, and I feel like that’s where Lynchburg is right now. So when you see Mellow Mushroom is a part of the conversation, that’s just a trend that all of Lynchburg has moved to,” he said.

He said he thinks Cornerstone will be one of the next areas in Lynchburg that will be a destination for food and entertainment.

“They agree that Lynchburg is a growing market with its college atmosphere, young professionals and families,” Brit Campbell said.

He said the location is perfect with apartments and busy roads in the surrounding area, and the building is fairly new.

Dotson said he is excited for renovations on the 5,400-square-foot space to begin. The building features tall ceilings with wooden beams and an open floor plan.

A bar will be built inside the restaurant, and customers will be able to view their pizzas being made from the kitchen area.

He said they took Mellow Mushroom partners to various locations around town but the space in Cornerstone was the best fit and made the most sense.

“They fell in love with the spot,” he said. “It’s got a rustic feel, and I think the space is large enough that it’s a blank canvas and we can do whatever we want, and bringing in the local artist will make people feel at home here.”

The restaurant will seat 275 people.

Brit Campbell added First National Bank helped with the financing, and Moore Architecture is handling the design of the space.