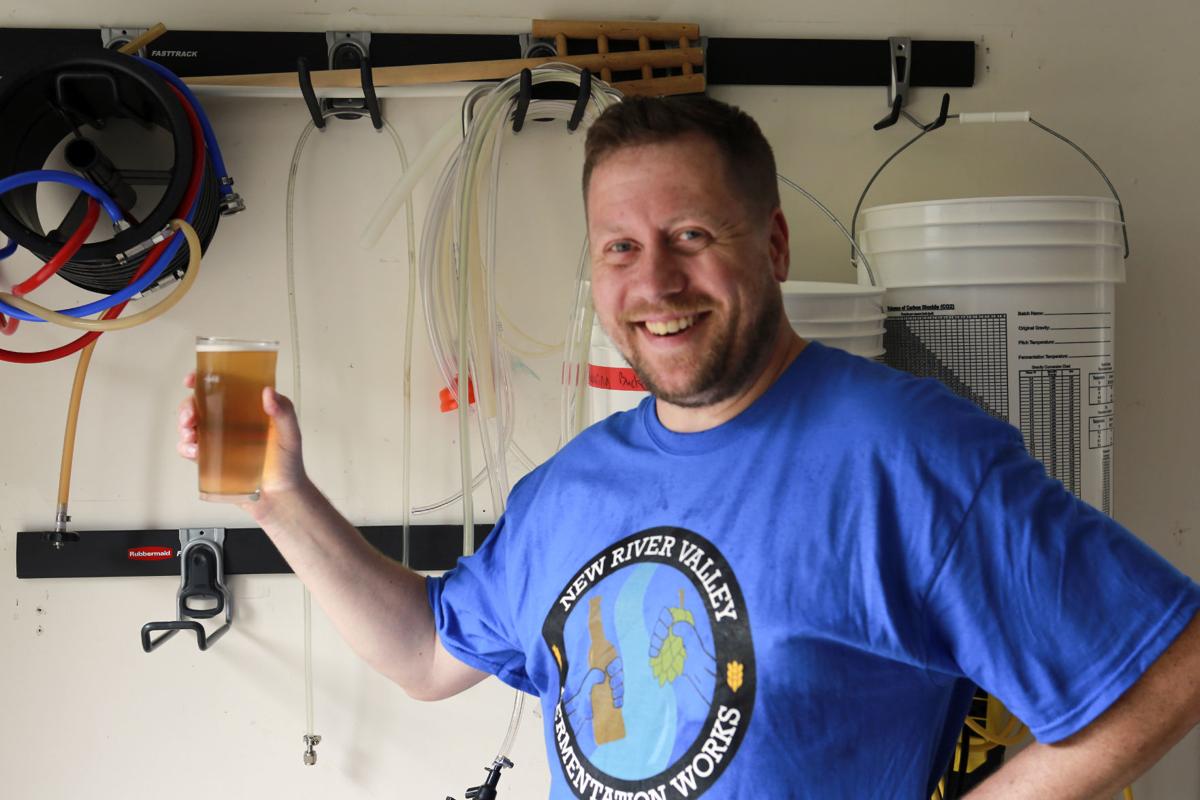 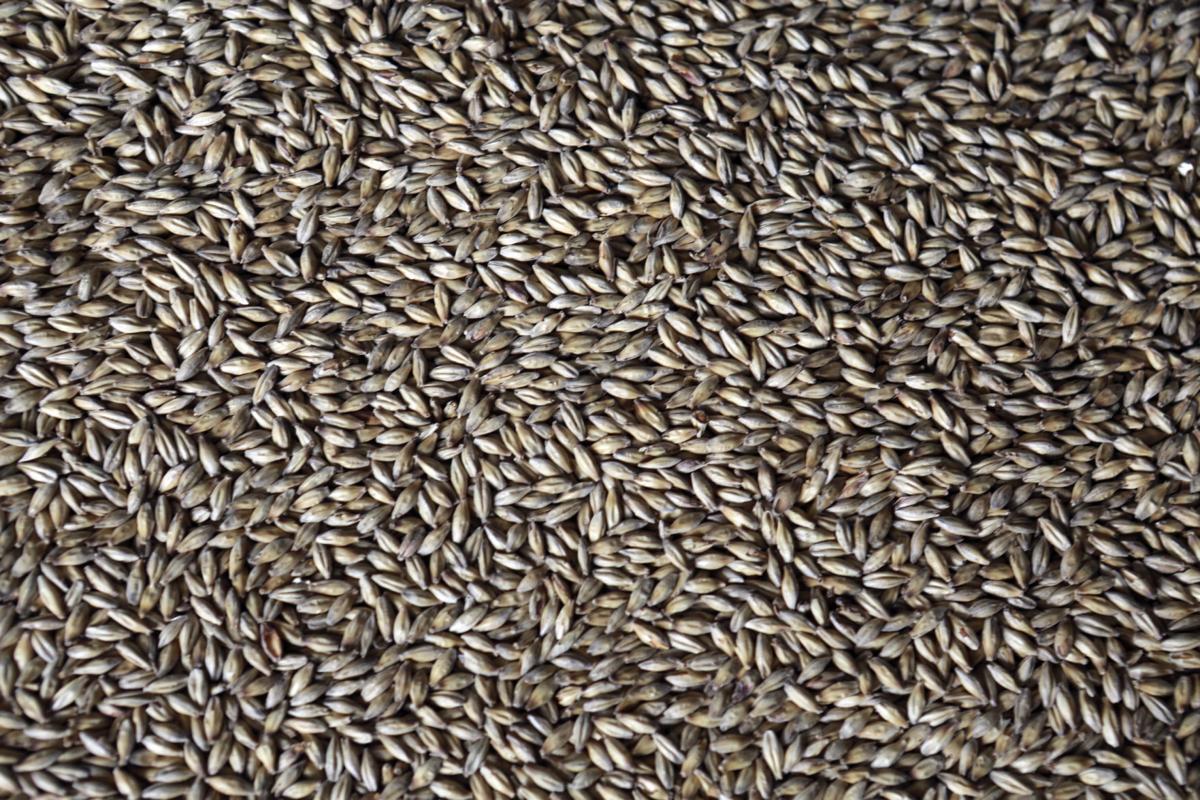 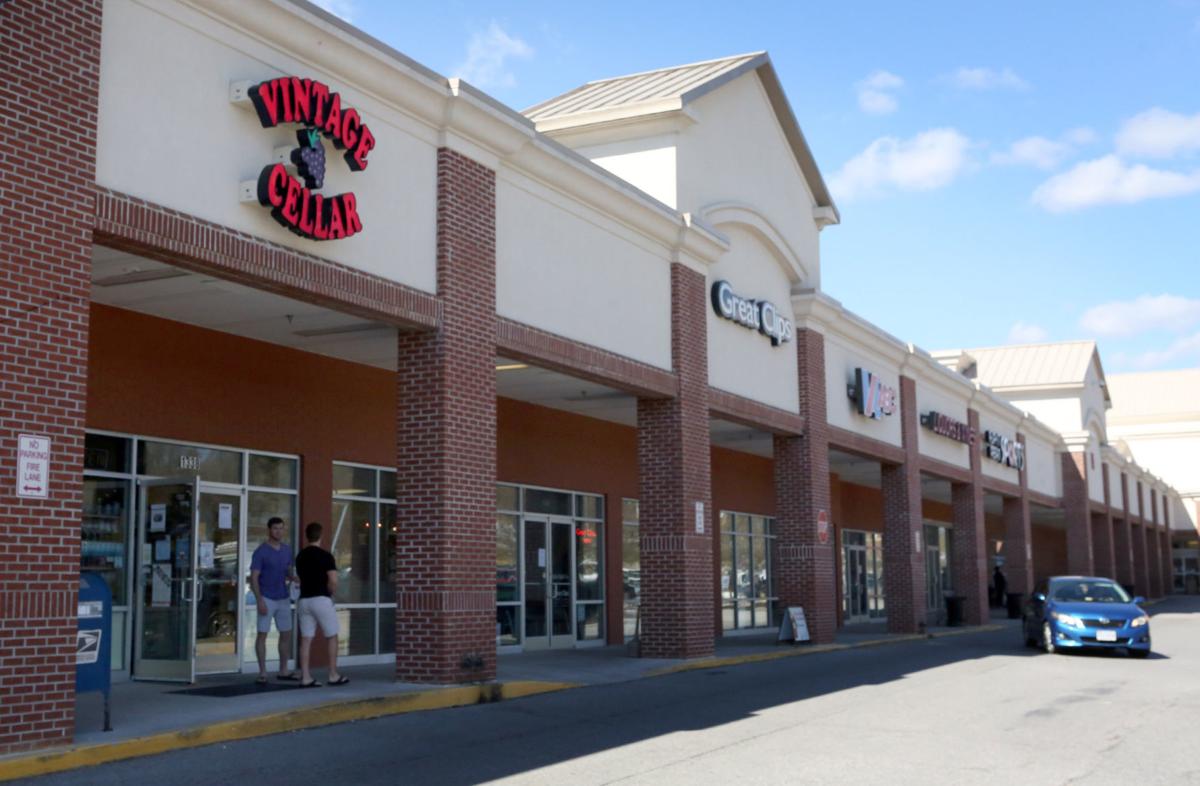 Vintage Cellar, a wine and beer shop in Blacksburg, is the pickup location for New River Valley Fermentation Works. For now, owner Ehren Hill is operating his part-time business out of his home. 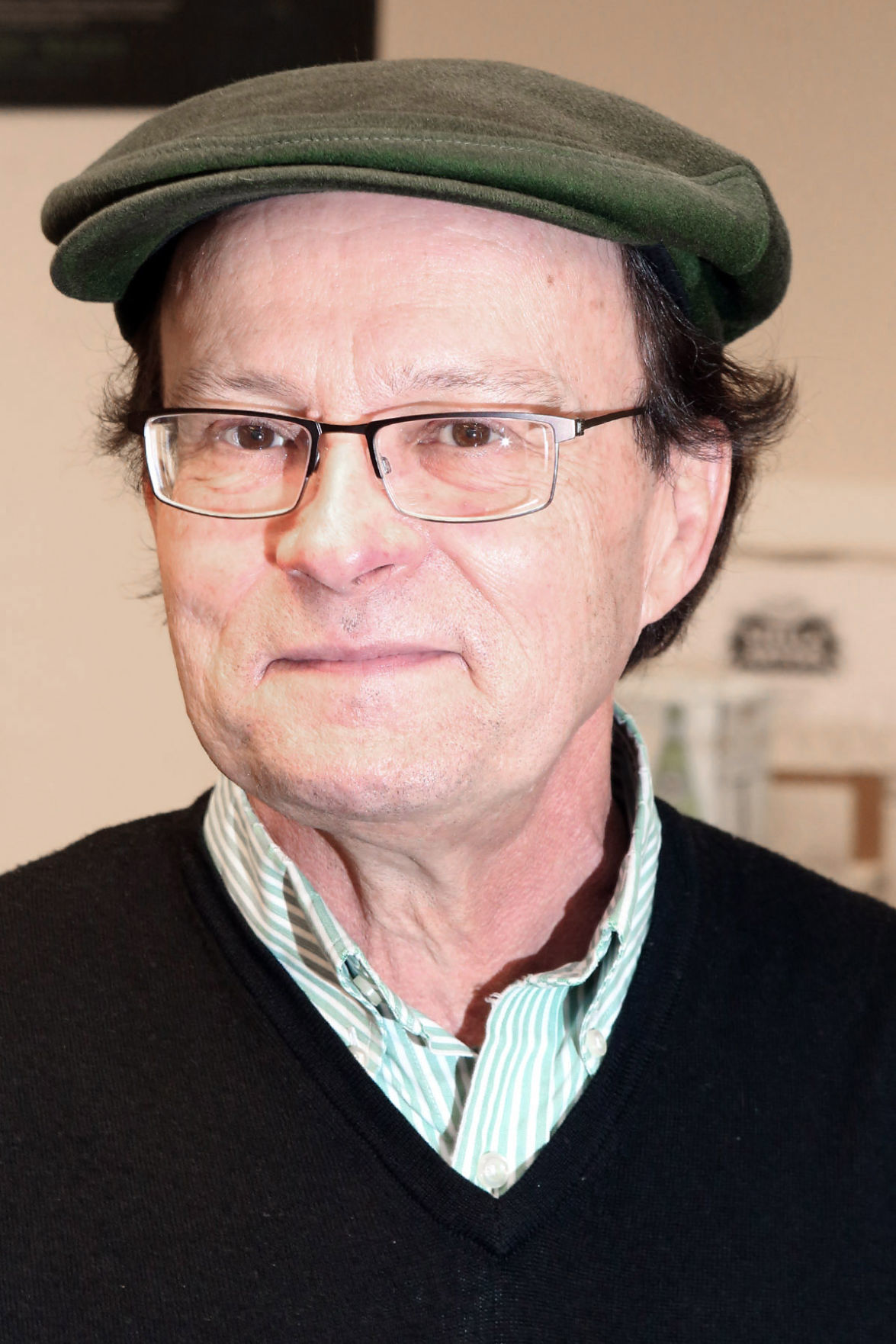 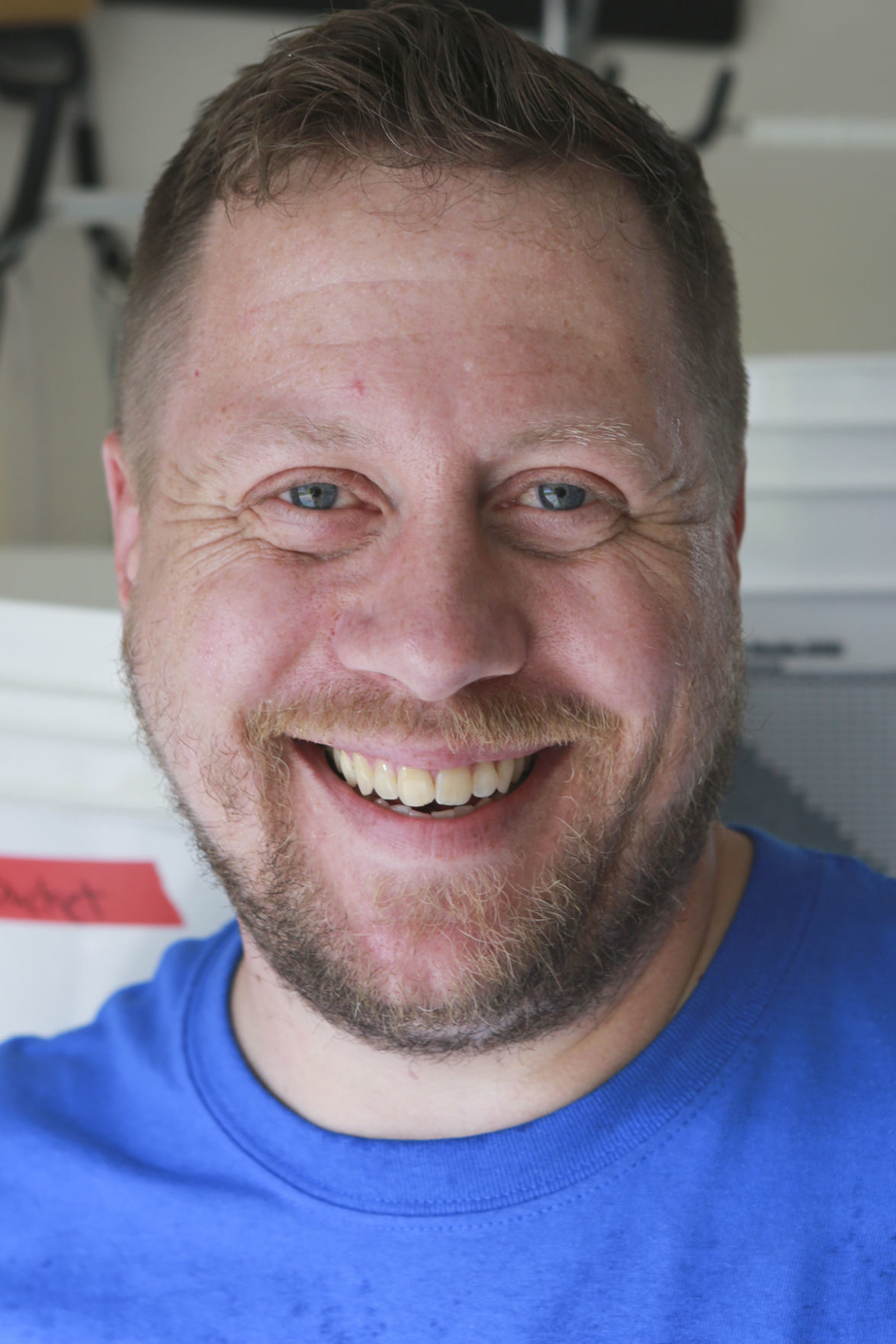 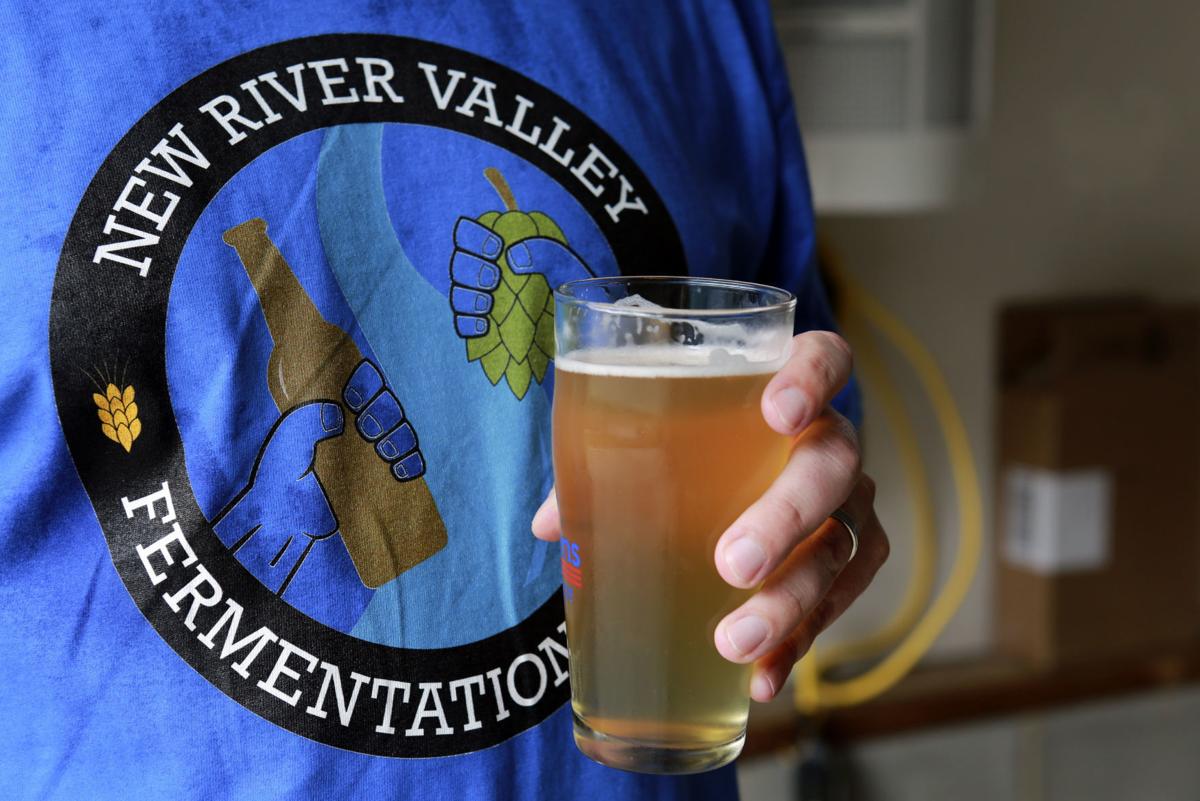 Homebrewing is growing in popularity across the U.S. 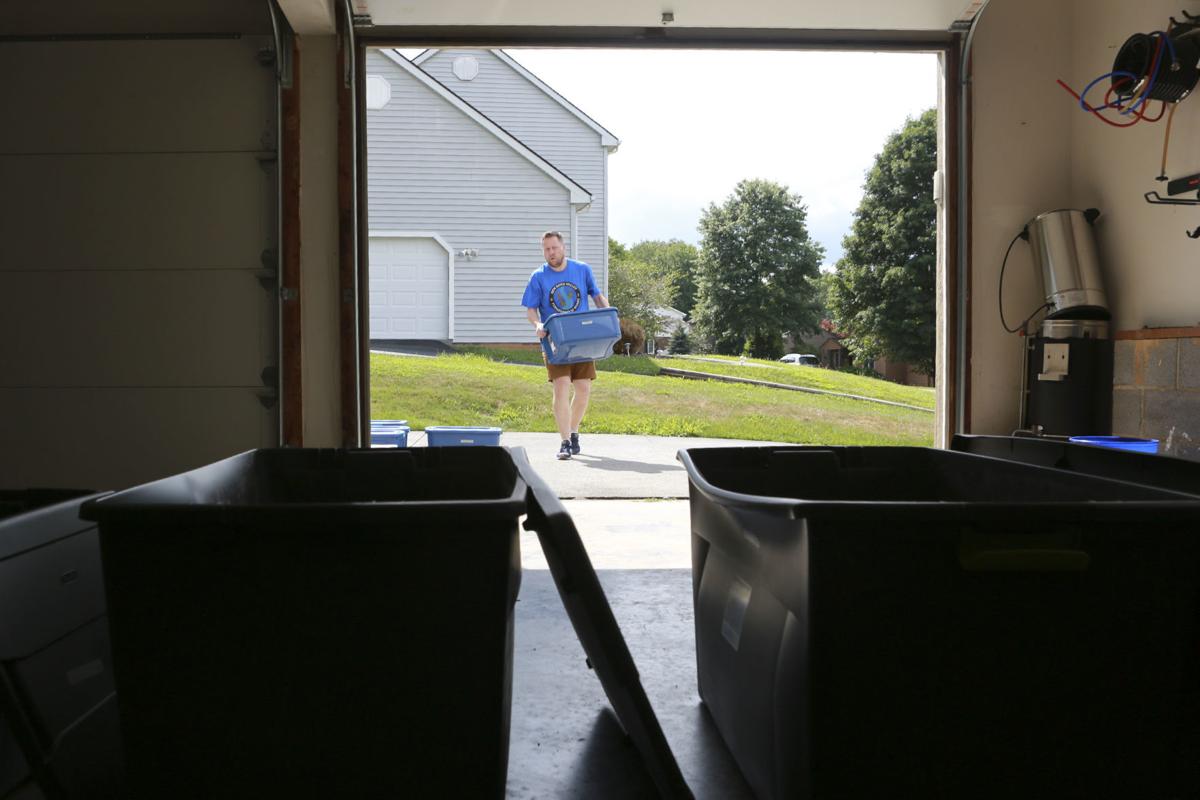 Vintage Cellar, a wine and beer shop in Blacksburg, is the pickup location for New River Valley Fermentation Works. For now, owner Ehren Hill is operating his part-time business out of his home.

Homebrewing is growing in popularity across the U.S.

The store, www.nrvfermentation.com, went live on July 9 offering Virginia-grown barley malted in Charlottesville, as well as a line of commercial hops and dried brewing yeasts.

“The way I’ve been doing [homebrewing] for the last 10 years is you figure out what you want for your recipe, look online and figure out your different ingredients,” Hill said. “I think there’s a market for that here.”

“It’s all very local,” Hill said. “I think there’s a market for that down here, as well.”

Much of the barley is grown in Christiansburg, Murphy & Rude founder Jeff Bloem said.

Bloem said the company is just over a year old and supplies 60 commercial breweries and three homebrew shops across Virginia, including NRV Fermentation Works.

The primary advantage to locally malted brewing grains is freshness.

“It hasn’t been shipped a bazillion miles away,” Bloem said. “We’re smaller batch, so when [Hill] does refill his stock, it’s from a much more recent batch that we have made.”

Sourcing brewing grains locally is a good way for commercial craft brewers to differentiate themselves, and it “offers homebrewers a way to make their hobby even more interesting than it already is,” Bloem said. “Kudos to Ehren for knowing that.”

Hill said he may eventually sell some locally grown hops, too, depending on availability.

Hops are a difficult crop to grow in Virginia, and so far about two dozen operations produce them commercially across the commonwealth. Professional breweries typically buy most of the state’s crop at harvest and use them immediately in seasonal beers.

Hill, 41, moved to Blacksburg with his family from Washington, D.C., three years ago and works at Virginia Tech’s Hume Center for National Security and Technology.

For now, the role of homebrew supplier “is a very part-time business for me,” he said. In fact, he keeps all his products at his home and works with another local business to fill his orders. It works like this: Customers select and buy the products online and can pick up their orders within three days at Vintage Cellar, Blacksburg’s independent wine and beer shop on South Main Street.

Vintage Cellar owner Keith Roberts said he’s offering the pickup as a free service. “If we can help somebody, we sure try to,” Roberts said.

Vintage Cellar is also a drop point for local customers of Southern Hills Homebrew Supply in Roanoke, Roberts said. And other area businesses, from vegetable and meat producers to bakeries, offer their products through Roberts’ store.

For many years, Vintage Cellar was the supplier for home beer and wine making in the area. But it was never as profitable as selling wine and beer. At the time, homebrewing was declining as a hobby, Roberts said. So he stopped.

Eats Natural Foods, a 45-year-old co-op on North Main Street in Blacksburg, picked up the homebrew supply trade in the area. Today Eats offers a range of equipment and ingredients for wine and beer making, as well as a catalog for special orders.

Homebrewing is no longer declining, however. In fact, the trend has reversed. Today more than 1 million people in the U.S. brew beer at home, according to the American Homebrewers Association. And 40% of them started the hobby within the past four years.

The average homebrewer is a married, college-educated white man with an annual income of $75,000 a year or more, according to the association. More than 30% of homebrewers live in the South.

Brick-and-mortar stores remain the most popular source for homebrew supplies. More than 90% of homebrewers reported using local stores up to eight times a year, according to the association.

But online suppliers are gaining ground, the association found. Seventy-six percent of homebrewers said they shop online for supplies up to five times a year.