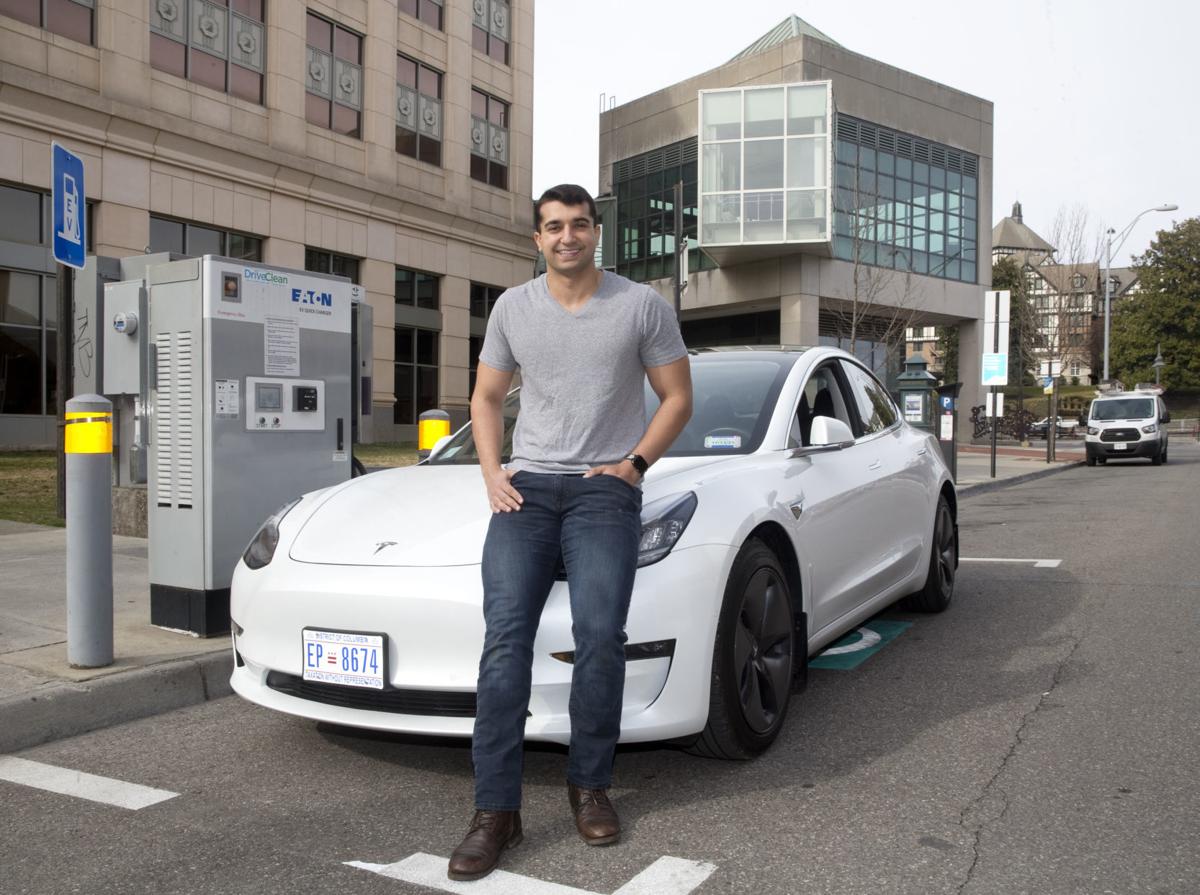 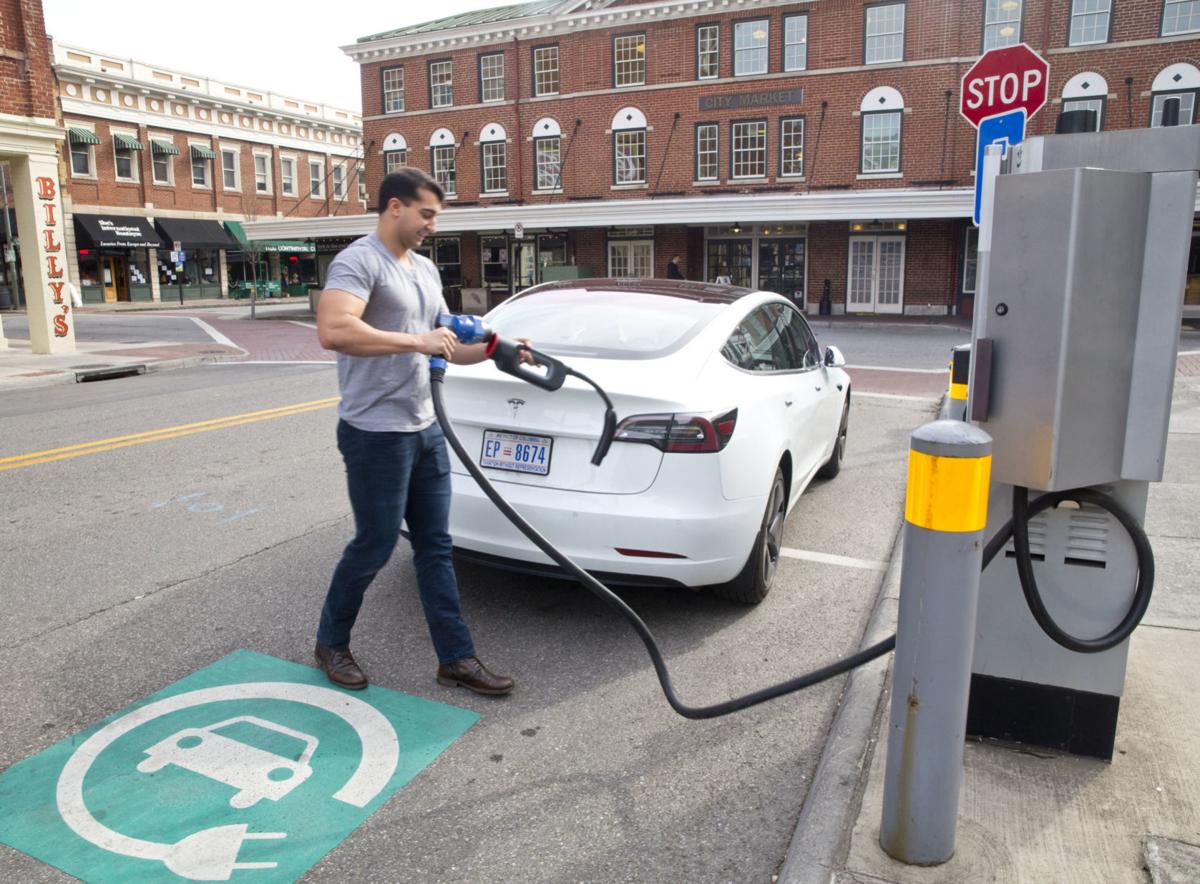 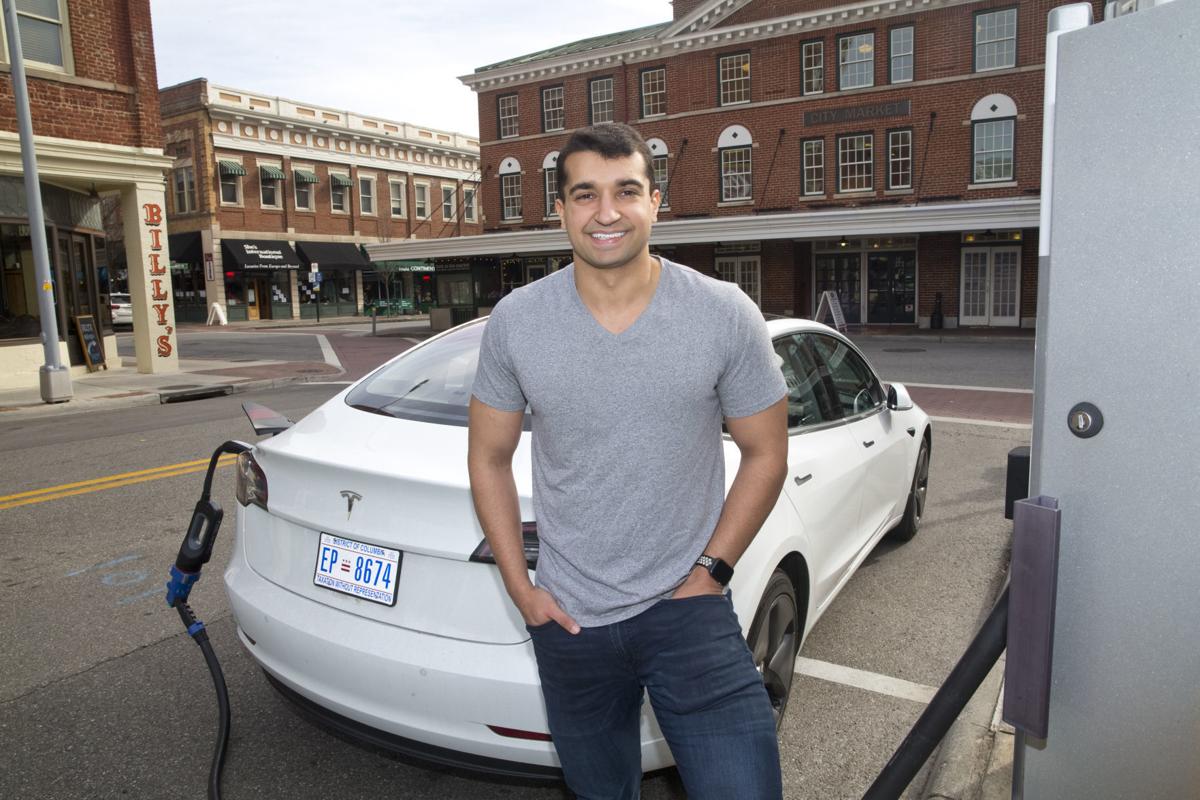 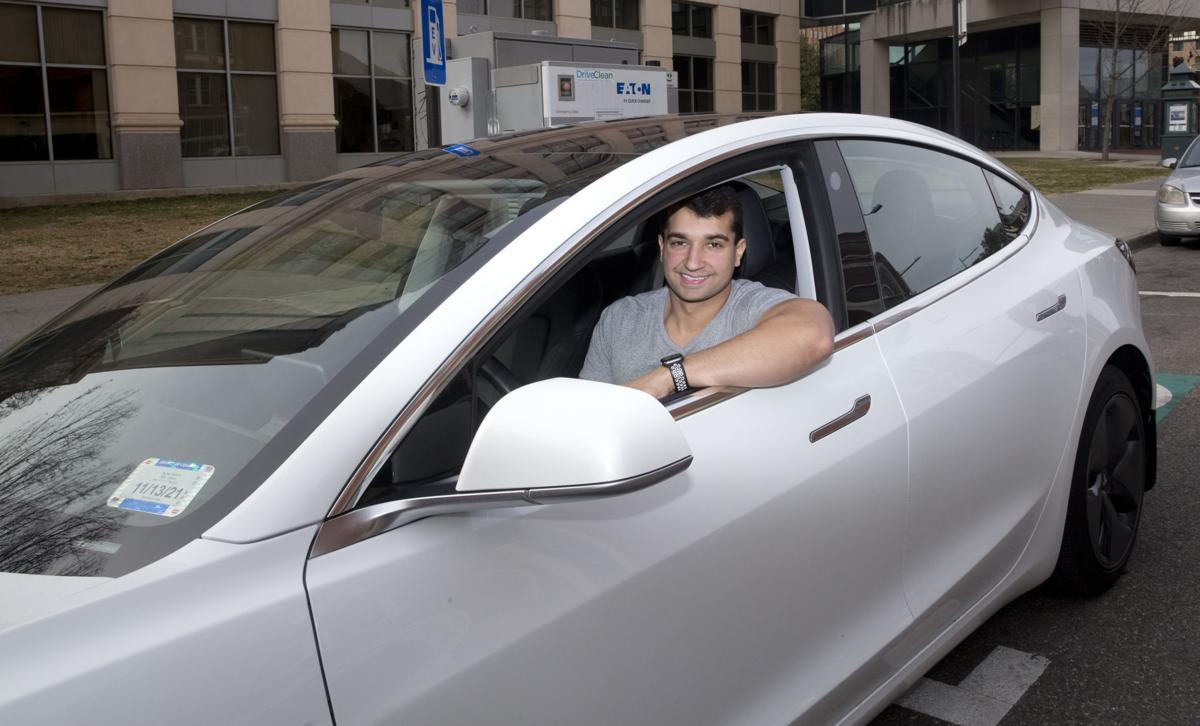 RICHMOND — Neil Aneja always wanted a Tesla, so he drove three hours away and bought one. He brought it back to Roanoke and lets people rent it.

Aneja has three vehicles — the Tesla Model 3, H3 Hummer and Mini Countryman — that he rents to people through a peer-to-peer car-sharing app called Turo.

“It’s like Airbnb for cars,” said Aneja, 28, of Roanoke, who also rents properties through Airbnb.

With people renting his cars several times per month, he puts the money toward his car payments.

“The extra income this has generated is great,” Aneja said.

Aneja started renting his cars in 2016, and it’s gotten more popular as word has spread. This has drawn the attention — and frustration — of traditional car rental companies and local governments.

When someone rents a car through a car-sharing app such as Turo, they don’t have to pay the same taxes and fees and face the same regulations that come with traditional rental car companies, such as Enterprise.

This has led to fights in more than 30 state legislatures between car- sharing companies and those who want to regulate them. Virginia’s General Assembly has joined the fray.

What lawmakers are trying to do is navigate how to regulate an emerging industry without shattering it, much like how they’ve had to sort out the conflicts between the hotel industry and Airbnb and between the taxi industry and Uber and Lyft.

The debate that played out at the Capitol this past week dealt with how much in taxes someone should pay when renting a personal car through an app like Turo: the full tax rate that someone pays when they rent from a traditional rental company or a lower rate. A House and Senate panel backed bills with the lower tax rate, which was a victory for the car-sharing companies.

Sen. John Bell, D-Loudoun, supported the proposal with the lower tax rate, even though that meant less tax revenue.

“We have to have a decision whether we want to participate in the gig economy,” Bell said. “This is something for entrepreneurs and frankly helps people pay for their vehicles and allows them to have a small business on the side.”

The topic first came up during Virginia’s last legislative session. Legislators directed the Department of Motor Vehicles, State Corporation Commission and Department of Taxation to study the matter. Various stakeholders, including the peer-to-peer car-sharing companies, provided input. The 117-page report concludes no consensus was reached on model legislation.

A coalition made up of a nonpartisan association that advocates for local governments, the American Car Rental Association and car rental operators is pushing for the legislature to pass a law governing the practice. The rental car companies say startups, such as Turo and Getaround, aren’t on a level playing field.

“Our goal is for the legislature to apply basic fairness where all rental transactions are subject to the same standards,” said Mike Bruce, vice president and general manager of Enterprise Holdings in Virginia.

The startups argue the rental car companies are trying to choke the competition by applying an unfair tax scheme.

Whenever anyone rents a car through a company such as Enterprise or Hertz, their total bill comes with a few taxes and fees.

Forty-four states levy excise taxes on rental cars, which don’t include any additional taxes that may be imposed by local government, according to a 2019 study by the Tax Foundation, a conservative think tank.

In 2019, the Motor Vehicle Rental Tax raised more than $111 million. Of that amount, Virginia localities received $46.7 million, which goes toward funding schools, police and fire services and other general operations.

Because of a lack of data, it’s hard to say how much more state and local revenue would be generated in Virginia as a result of regulations.

Rental cars are excluded from the sales tax, which is what the owners of the cars pay when they purchase the cars that they’re then offering to rent. There’s no tax structure for the personal car that someone rents.

The House and Senate considered two versions of the bill. One, that had the support of the traditional rental car companies and local governments, would have the 10% tax. The other, which the peer-to-peer car-sharing companies favored, would apply the lower rate of 6%. Legislators presenting both bills said their version provided tax “parity.”

“We, as millennials, have less money,” said Del. Jay Jones, D-Norfolk, 30, when asked why his bill offered the lower tax rate.

Tray Adams, who is lobbying for Turo, said it’s not comparing “apples to apples” to apply the same tax standards.

More than a dozen lobbyists crammed into the small room to pitch their case for or against the bills, at times overwhelming some of the lawmakers as they tried to comprehend Virginia’s tax code and how it applies to personal and rental cars. At one point, Del. Joe Lindsey, D-Norfolk, stood up from his seat to stand in the corner of the room to take a “mental health break.”

The bills still have a way to go through the legislative process.

Dozens of other states have considered bills to regulate car-sharing, and at least eight states have enacted laws.

For Aneja, who is renting out his cars, the possibility of his customers having to take on taxes and fees doesn’t bother him too much. It may deter a few people if the price goes up a little, but he said many of his customers are renting his cars for the experience.

“I’ve had nothing but a great experience doing this,” Aneja said.